APM Terminals to build and operate box terminal in Brazil 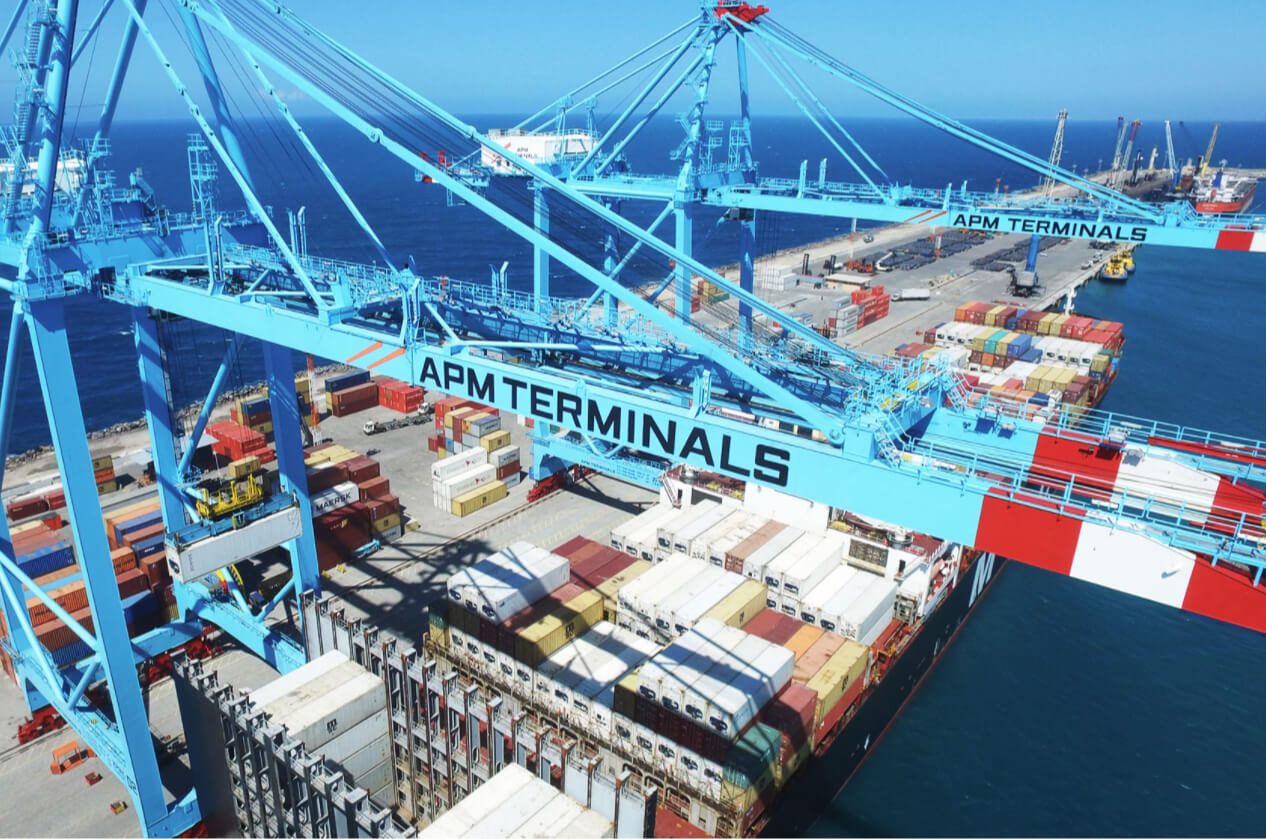 The court of Ipojuca, a municipality in Pernambuco in eastern Brazil, has confirmed Maersk’s port operator APM Terminals as the official winner of the judicial auction for the acquisition of an Isolated Productive Unit (UPI-B Cais Sul) of Estaleiro Atlantico Sul (EAS), in the Port of Suape.

APM Terminals presented a winning bid on 26 July for the acquisition of the area in the context of its judicial recovery process, to develop and operate a container and general cargo terminal in the Brazilian port.

“Suape has a great growth potential, and our vision is to invest in a terminal that will add additional growth opportunities for Brazil’s northeast region. We believe more competition in the region will unlock value to exporters/importers and attract new cargo flows, helping the Port of Suape grow at a faster pace” said Leo Huisman, APM Terminals managing director for the Americas Region.

APM Terminals plans to invest up to US$500 million in the new container terminal in the area and begin operations with an initial capacity of 400,000 TEUs, adding 55% more capacity to the port complex.

Once all regulatory approvals have been obtained and the permits required to build the facility are issued, APM Terminals plans to finalise construction within 24 months, and expects the terminal to be fully operational by the end of 2025, when dredging of the access channel and turning basin is also expected to be concluded by Suape Port.

“We expect that the market will benefit from the additional capacity, potentially making Suape a “hub” for the northeast, while generating as much as 338 direct and 1,300 indirect jobs, increasing competitiveness, and potentially attracting new direct services to Far East and Europe”, Leonardo Levy, growth manager for the Americas Region commented.