Intra-Asia freight rates from China are soaring as forwarders discover “it’s not just Maersk” giving them the cold shoulder. 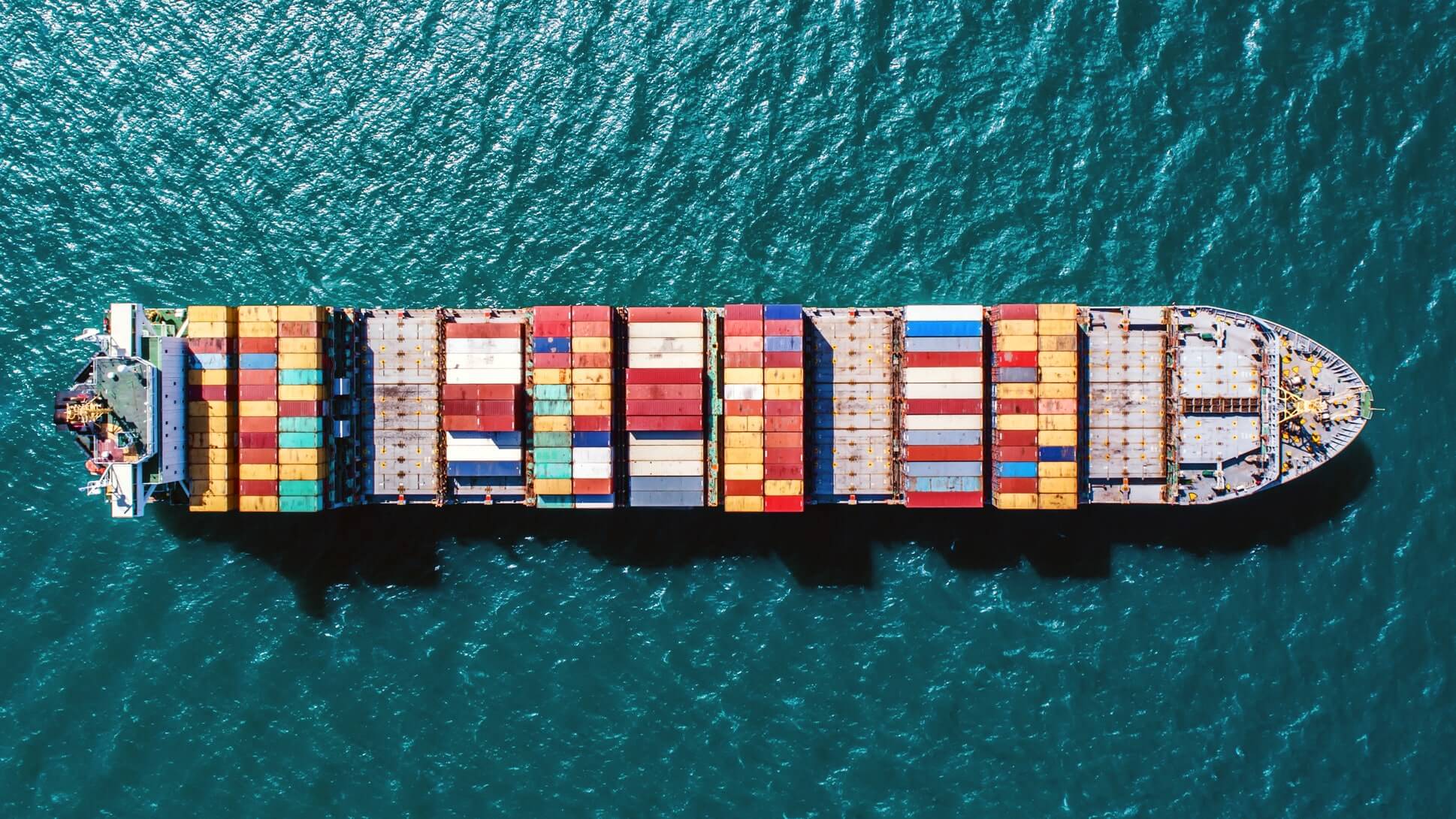 One forwarder in Shanghai told 90% of container vessels departing China’s ports were delayed – bottlenecks in destination markets the main culprit.

He added: “After a period of soft rates for almost two months, sea freight prices have gone upwards again.

“The overall volume ex-China is less, but the overseas disruption to logistics chains and port handling efficiency is the major issue behind the big price increases.”

Intra-Asia tradelanes, from China to Vietnam, Thailand, Bangladesh and Sri Lanka, were all seeing high demand, since factories across the region have recently reopened post-lockdowns and require a lot of raw materials from China.

At the same time, forwarders in China, and Australia, are also finding short-term rates the only deals on offer from carriers.

“Carriers do not give long-term rates to freight forwarders,” he explained. “They offer for two weeks only, except for some very exceptional cases.

“But they do offer a longer-validity contracts to direct clients, depending on their volume and support for the carrier. In other words, other carriers have also been trying to kick forwarders away, just like Maersk.”

Looking ahead, the forwarder – an ocean freight specialist – said January may yet be a busy month if Europe continued to require rapid test kits, but otherwise the market may soften, since for most general cargo shippers could not afford the current high rates.

The market for Chinese New Year and the traditional quiet period when the festivities get under way, is also looking uncertain compared with previous years.

The forwarder noted: “But due to the Beijing Olympics and strict quarantine regulations, it’s likely this year the Chinese government will again encourage people to reduce unnecessary travel, which means some factories can still produce goods during the CNY period. As a result, we might not see a very quiet market.”