HMM PSA New-port Terminal (HPNT) and the developer of automatic dispenser LeTech have launched Korea’s first automatic container seal dispenser, after one year and a half of research. 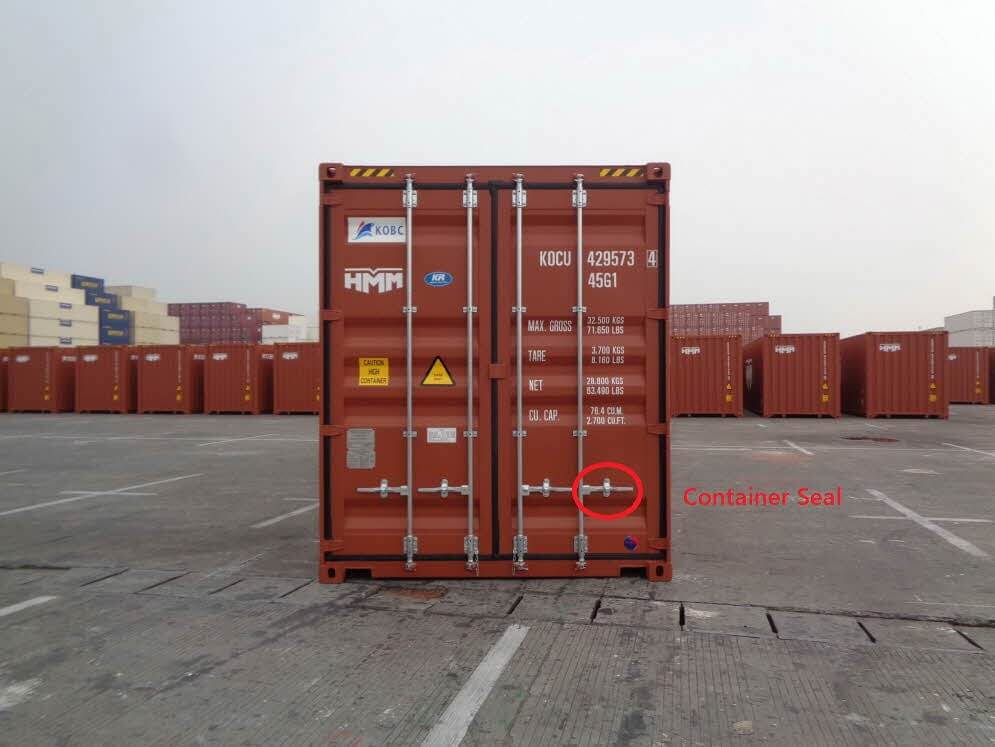 The seal is a tool that locks the door of a shipping container automatically. This operation facilitates the trailer drivers who can now receive the seal after picking up the empty container before going to the shipper’s factory and thereby reducing the time spent on the process by more than 10 minutes.

Before developing the automatic dispenser, drivers had to go through time-consuming procedures, including parking and visiting the gate control room before finally having to fill out the receipt book. Additionally, they had to receive the seals at the gate control room after picking up an empty container.

The launch of the automatic dispenser has received numerous positive feedbacks such as convenience and safety.

In particular, the reduction of the working hours by more than 10 minutes will give drivers more time to transport the goods and to work more efficiently.

In addition to reducing the work hours, the improved process can also reduce the risks of various accidents that may occur upon unloading their containers.

The process to use the HPNT-developed automatic seal dispenser is the following:

As for the dispenser’s design, it is an automatic machine that gives drivers the opportunity to pick up the seals while remaining in their vehicles. It also has a simple operating system that scans a vehicle number or an EIR barcode.

About 61,000 seals have been released over the past four months as the Korean Terminal HPNT in Busan has installed the automatic dispenser at all three exit gates to provide seals for the shipping companies HMM and CMA CGM, according to a statement.

During this period, the error rate has been less than 0.01%, indicating that the system is operating accurately and smoothly.