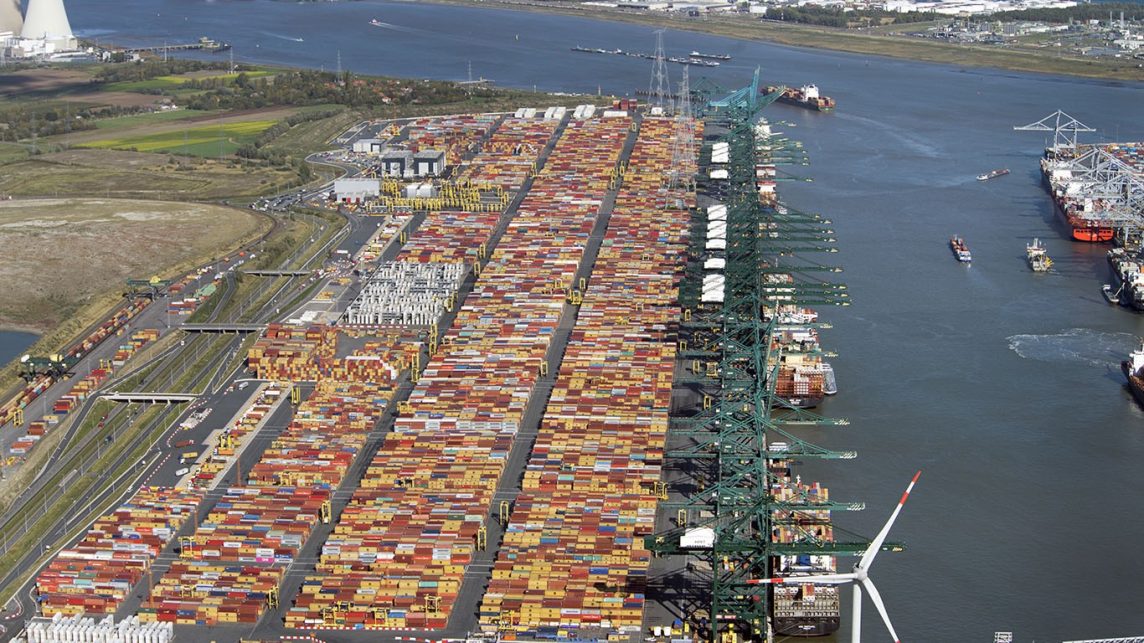 Port of Antwerp’s MSC PSA European Terminal (MPET) has decided to implement a Yard Opening Time (YOT) scheme for all containers delivered at Q1718 and Q1742. 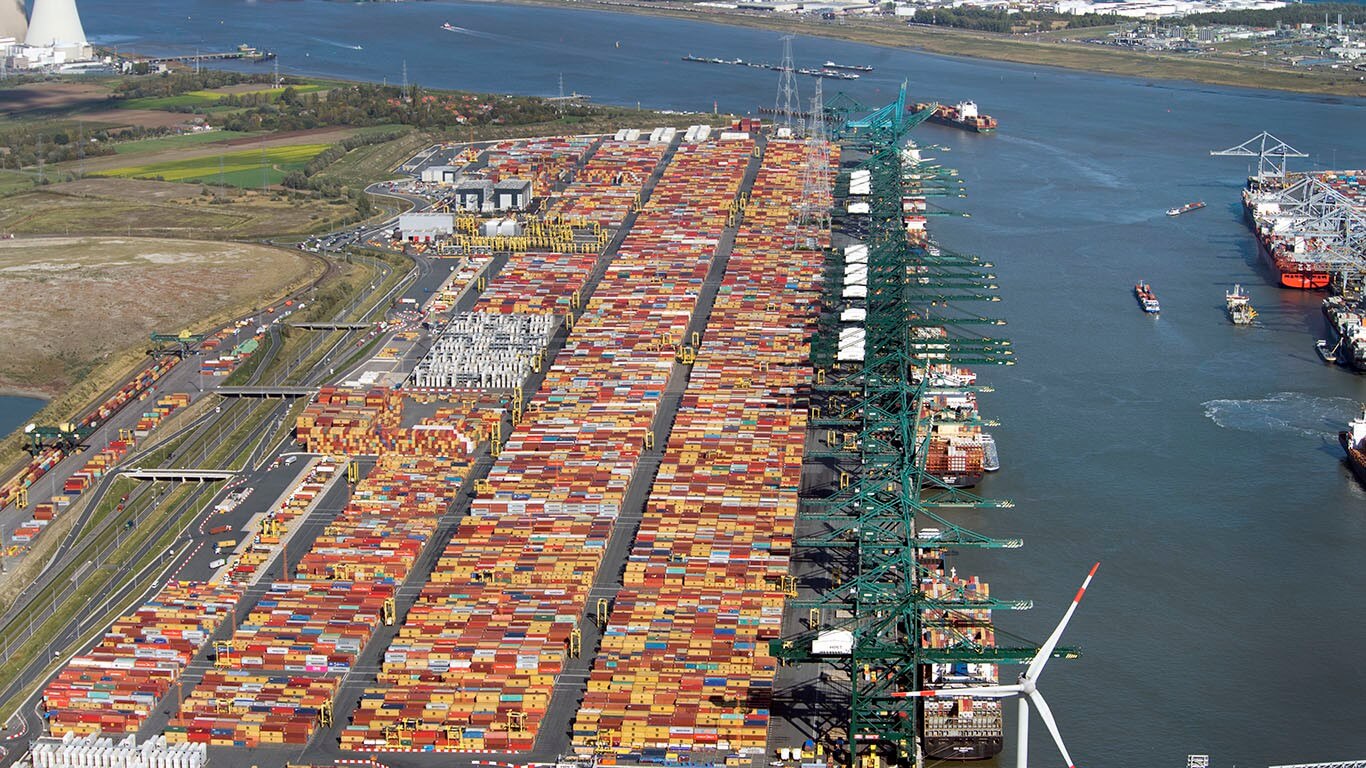 With this action, the Belgian container terminal aims to avoid an operational stand still and maintain an efficient and reliable service, as the yard occupancy and container dwell times at the MPET remain at critical levels despite all measures that have been taken so far, according to Hapag-Lloyd’s announcement.

The decision of the YOT scheme introduction has been taken in line with the example set by other box terminals in the port of Antwerp where this measure has been implemented over the past few months.

With the above situation, MPET has been forced to implement a “7-day cargo opening rule” for export containers for all deep-sea liner services.

This rule will be effective from Wednesday, 4 August 2021, while MPET will be updating the cargo opening times daily at 16:00 (GMT+2) on their website.

The earliest receiving date will be published ten calendar days prior to the vessel’s confirmed ETA.

Additionally, Truck Appointment Reference (TAR) codes can be created but truckers will get a NOK (not ok) status until the yard is opened for the intended vessel.