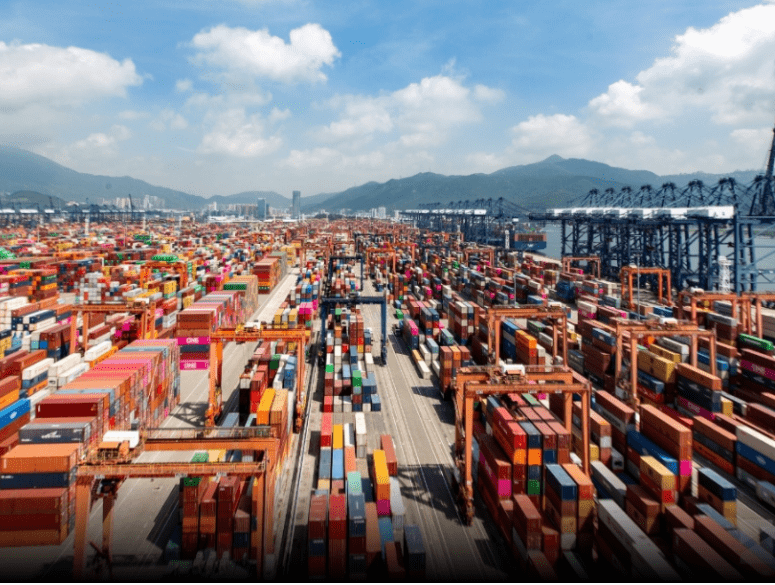 The container throughput of Chinese ports reached 244.9 million TEUs from January to October 2022, which represents a year-on-year increase of 4%.

Additionally, Chinese ports have seen a slight year-on-year growth of 0.5% in terms of tons, handling 12,933.8 million tons in the first ten months of the year.

The chart below shows the cargo throughput and container throughput data of the twelve major ports in China.

On the other hand, Yinkou port was the only container port in the list that saw its box volumes decline by 12.5%, compared to the same period in 2021. 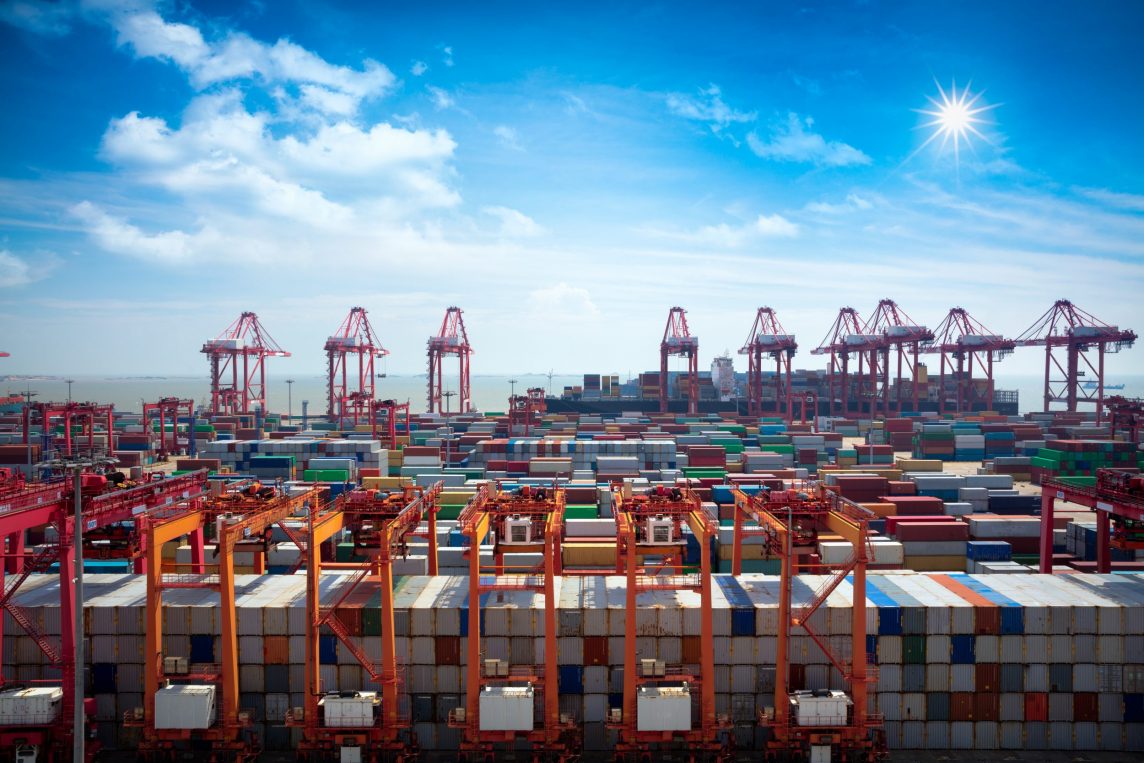 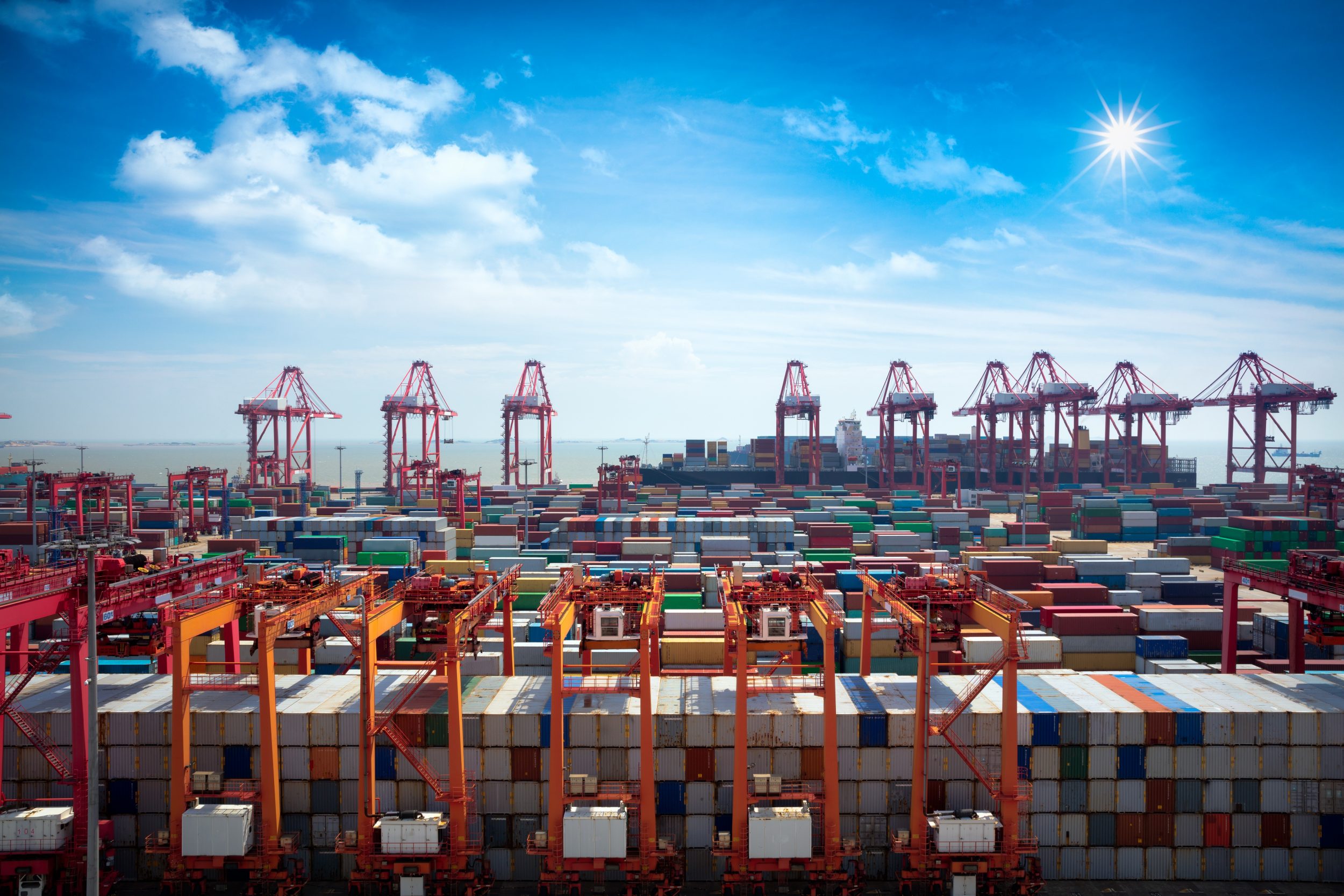