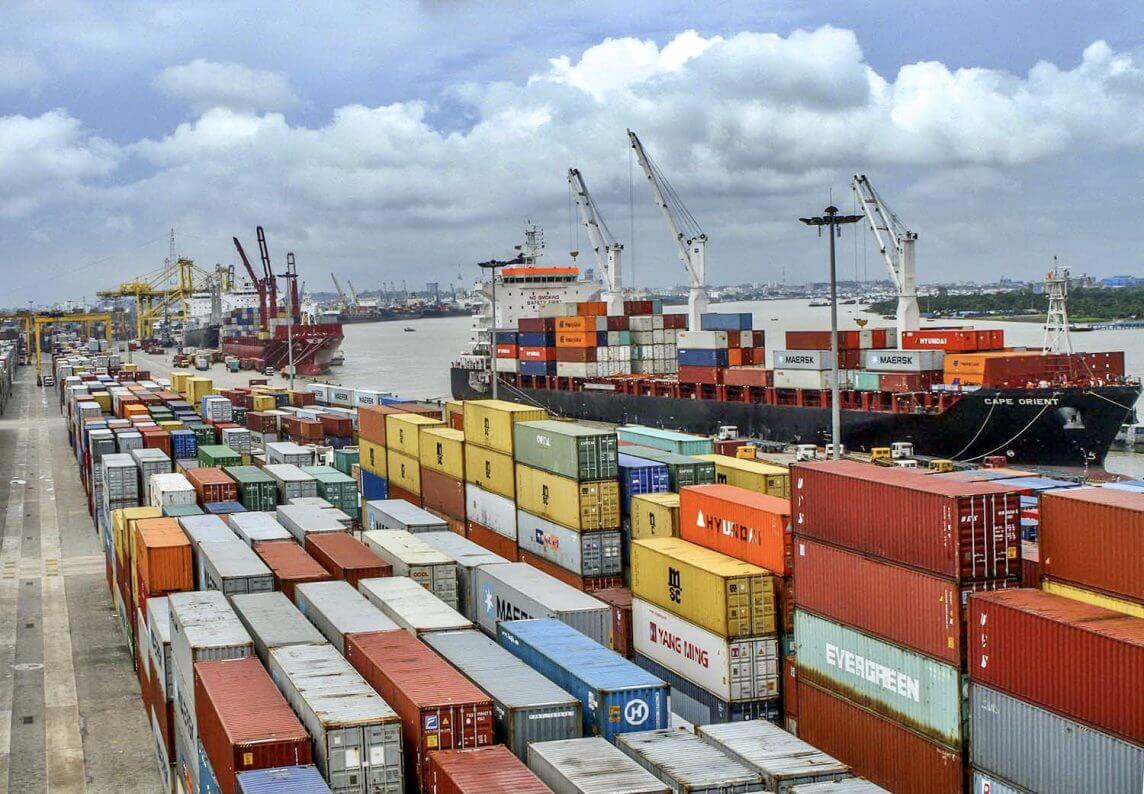 The Chittagong Port Authority (CPA) has approved plying of four new feeder vessels in Chittagong-Colombo route in a bid to lessen the mounting export cargo backlog at the inland container depots (ICDs). 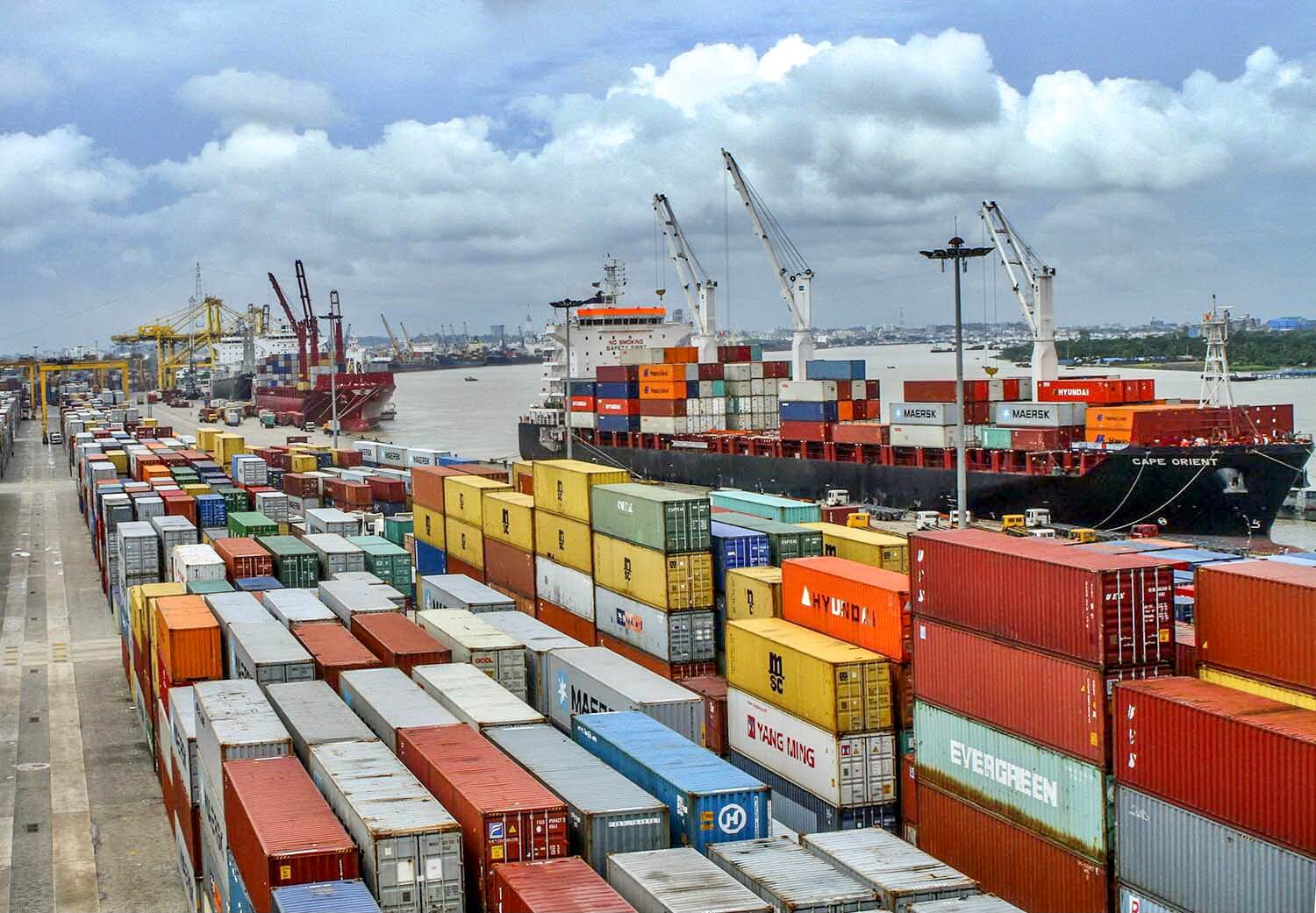 Of the 15,300 export-laden container backlog in Chittagong off docks, 70% are of Maersk Line which failed to be carried to Colombo due to the lack of feeder vessels, according to the shippers.

Maersk has taken huge booking of containers despite it has no feeder vessels in Chittagong-Colombo route, as the company carries boxes in this route using the vessels of Seacon, OEL, and some other third-party operators.

The CPA on 12 July gave approval for two new vessels owned by Mediterranean Shipping Company (MSC). The first vessel is the 1,000TEU OEL India, which sails under the flag of Panama, and the second one is Hermann Schepers, a 1,100TEU boxship registered in Antigua Barbuda.

Mohammad Ajmir Hossain Chowdhury, MSC’s deputy general manager said the two vessels will start plying in the route after one week, while he pointed out that none shows interest to run vessel in Chittagong-Colombo route.

Due to the vessel crisis in this route, MSC decided to deploy two vessels bringing from other routes, according to Chowdhury, who hopes “the two vessels will help lower the crisis to some extent.”

Gias Uddin Ahmed, assistant manager of the company said these vessels will also be able to carry boxes in the route within a week.

The four new vessels will be able to carry a total of 5,000TEU at a time, thus container backlog may lessen gradually, according to port officials.

At a meeting this week, the port authority decided to give permission immediately after any company submits an application to ply feeder vessel in Chittagong-Colombo route. Additionally, applications seeking permission to start a new feeder service in Chittagong-Singapore route will also be processed without delay.

The decision is taken to meet the shortage of feeder capacity from Chittagong port which has been seriously hindering transportation of containers to and from Bangladesh.

At the meeting, the apparel exporters discussed that buyers are placing increased volume of bookings to Maersk over their capacity which is causing congestion at depots. The Bangladesh Garment Manufacturers and Exporters Association (BGMEA) will raise the issue to the Buyers Forum for taking the facts into consideration.