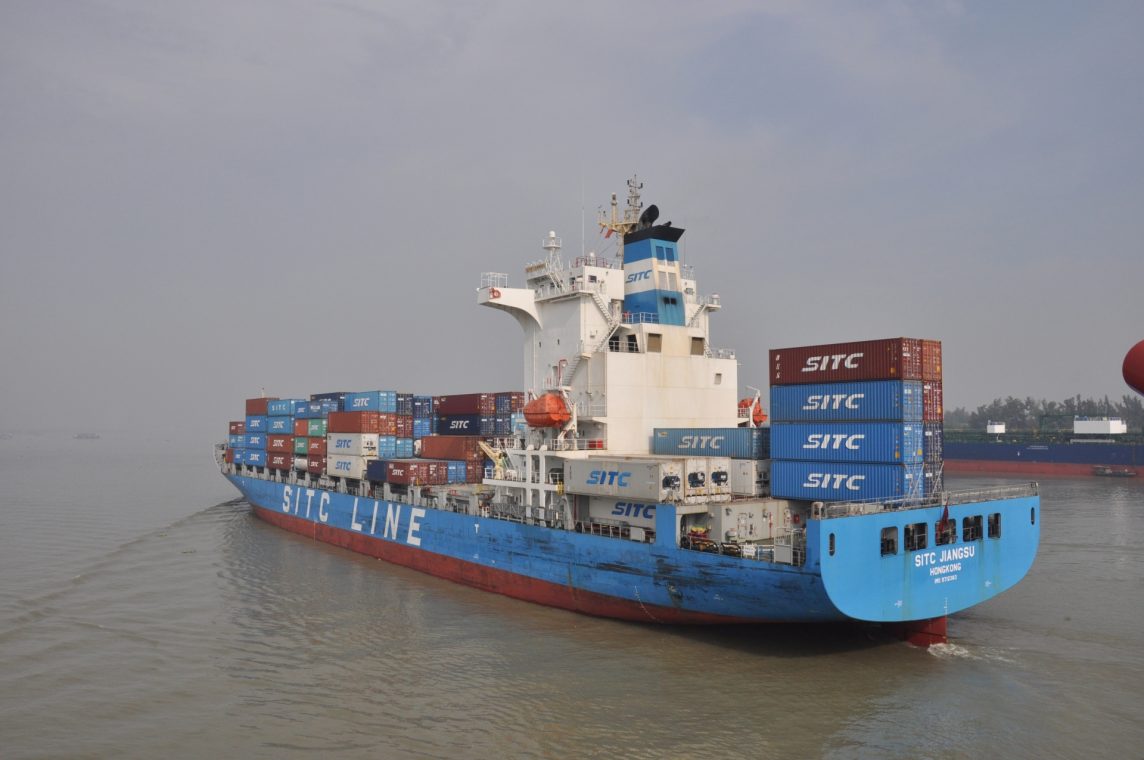 Addressing a recent seminar on investment flows from the EU, Dr. Nguyen Thi Thanh Mai from the University of Economics and Business, a member of the Vietnam National University (VNU), Hanoi, said that by August 2022, the second anniversary of the ambitious EU-Vietnam trade pact, 2,378 EU investment projects with total registered capital of US$27.59 billion were current in Vietnam. 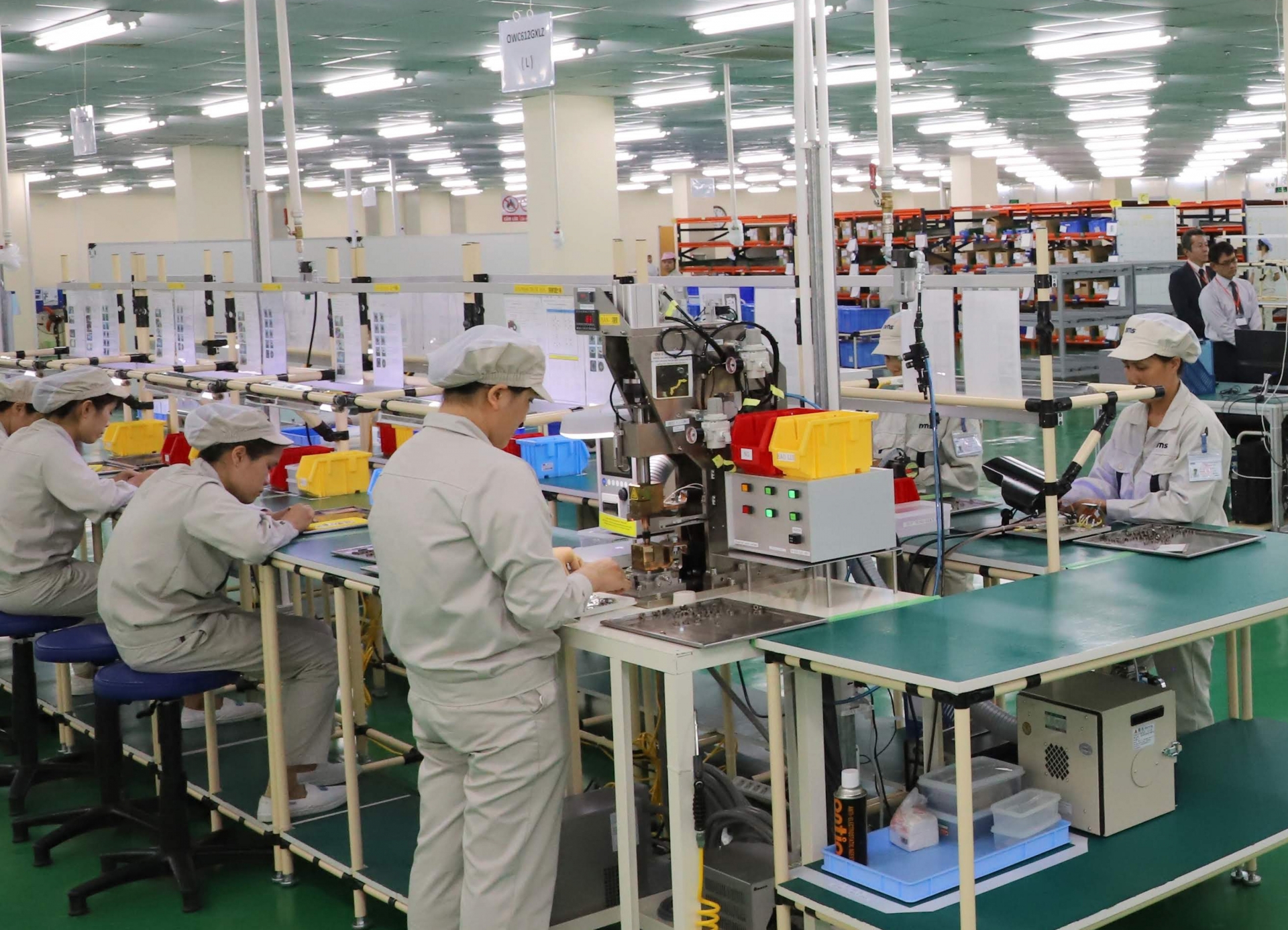 According to economists, since 2020 when the EVFTA came into effect, the EU’s FDI in Vietnam has declined in both number of projects and capital amount. The decline is attributed to the UK’s exit from the EU and the impact of COVID-19. Since 2021, however, the number of EU FDI projects in Vietnam has resumed its growth and almost reached the peak of 2019. This is a positive sign for the Vietnamese economy after the COVID-19 pandemic, despite the unstable situation in the European region.

EU companies are also becoming more interested in service sectors such as logistics, posts and telecommunications, finance, office space rentals, retail, clean energy, support industries, food processing, and high-tech agriculture. As a member of the dynamic ASEAN bloc with high connectivity to the global economy, Vietnam has attracted logistics investment from many groups in Italy and France.

EU firms are also increasingly interested in solar energy projects in Vietnam, with French and German firms announcing plans to invest in this field. 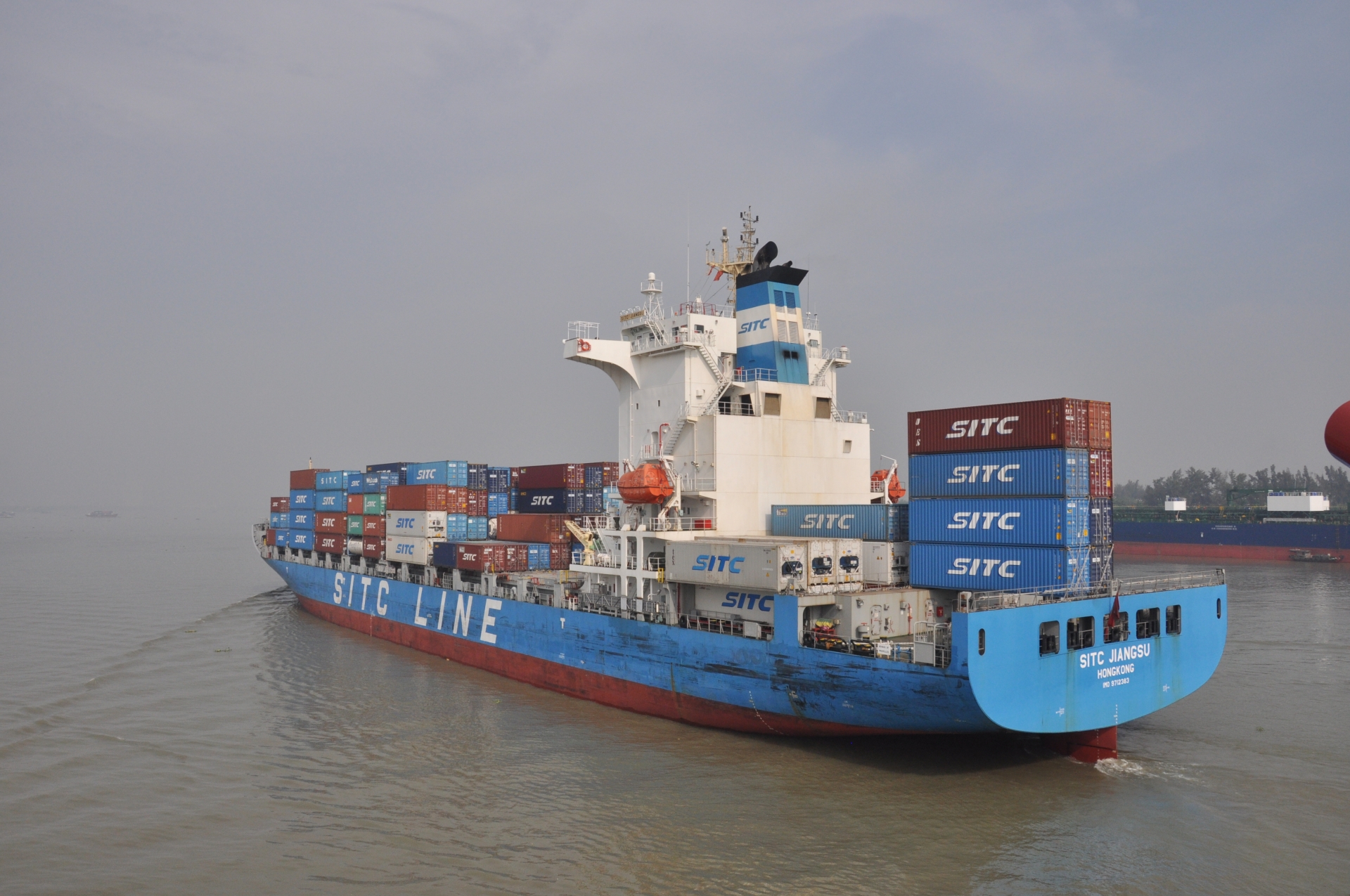 Most EU projects in Vietnam are small to medium in size and their quality is still lower compared to those in other ASEAN countries. Nonetheless, 42 percent of European companies anticipate that they will increase foreign direct investment (FDI) flows to Vietnam by the end of 2022, according to the Business Climate Index (BCI) published by the European Chamber of Commerce in Vietnam.

The European Commission has described the EVFTA as the most ambitious free trade deal with the highest level of commitments ever concluded with a developing country. The agreement is expected to minimize protectionism and encourage cooperation, creating a favorable business environment in Vietnam.

However, according to a research team from the Vietnam National University, Hanoi, in order to attract quality FDI from the EU, Vietnam should further institutional reforms and improve the investment and business environment, better consulting services and facilitate investment, intensify human resource training and upgrade infrastructure.

Vietnam has attracted investment from a large number of EU firms in the field of onshore and offshore wind power, including Copenhagen Infrastructure Partners and Orsted (Denmark), Equinor (Norway), PNE (Germany), and Pondera (Netherlands).

More than two years after the EU-Vietnam Free Trade Agreement (EVFTA) took effect in August 2020, Vietnam’s exports to the EU have increased considerably. To promote sustainable exports to this large but highly demanding consumer market, Vietnamese businesses should be more proactive in grasping opportunities presented by the trade deal.

EVFTA is one of the three new-generation free trade agreements (FTAs) that Vietnam has signed. Vietnam was the first developing country to sign an FTA with the EU and the fourth in Asia, after three developed countries, Japan, the Republic of Korea, and Singapore, giving it advantages in exporting to the EU, compared with other countries in the region, such as Thailand, Myanmar and Malaysia.

General Department of Vietnam Customs data show that in the second year of EVFTA implementation, from August 2021 to July 2022, trade between Vietnam and the EU reached US$61.4 billion, up 11.9 percent compared with the first year. Of the sum, exports accounted for US$45 billion, up 17 percent, and imports for US$16.4 billion, up 0.2 percent.

In the first eight months of 2022, trade between Vietnam and the EU reached US$42.4 billion, up 14.85 percent year-on-year. Vietnam’s exports to most EU countries grew well.

However, Alain Cany, Chair of the European Chamber of Commerce in Vietnam (EuroCham), said European consumers and investors are increasingly interested in sustainable business models and sustainable investments, which are crucial for long-term development. To withstand competition in the EU market and make the most of FTAs, Vietnamese companies should abide by strict environmental regulations to meet the demand for green, sustainable consumption, Cany said. At the same time, they should improve their manufacturing capacity and adjust their production and trade strategies to adapt to the EU market, he added.

Vietnam’s rivals in the region, such as China, Thailand, Myanmar and Malaysia, will have FTAs with the EU in the future. These countries will compete directly with Vietnam in exporting to the European market. Therefore, Vietnamese companies should accelerate their efforts to take advantage of the EVFTA.

To support business efforts in taking advantage of the EVFTA, according to Ta Hoang Linh, Director of the European-American Market Department, the Ministry of Industry and Trade will maximize the role of overseas Vietnamese trade offices in the EU in helping businesses promote trade exchanges and investment, and build diverse, sustainable supply chains. For their part, businesses should be more proactive in taking advantage of the trade deal.

To access the EU market in a sustainable manner, Vietnamese businesses should take the initiative in technological innovation to diversify and improve product quality, and pay special attention to environmental protection and social responsibility.