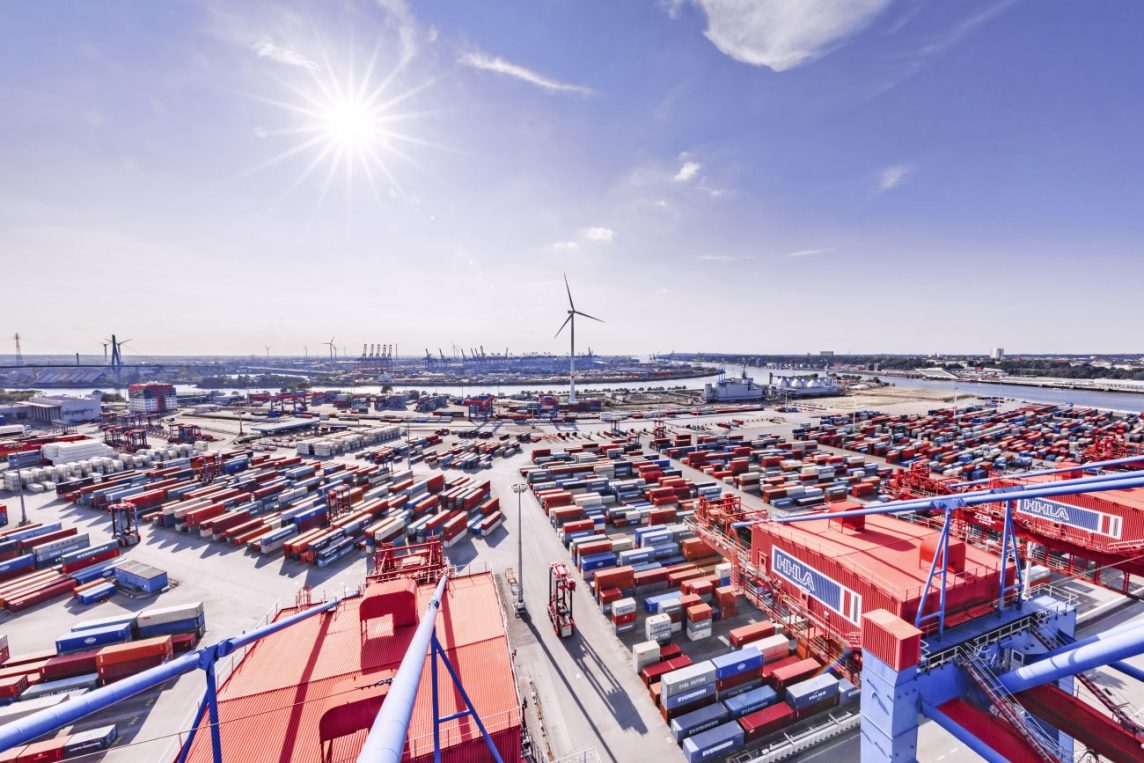 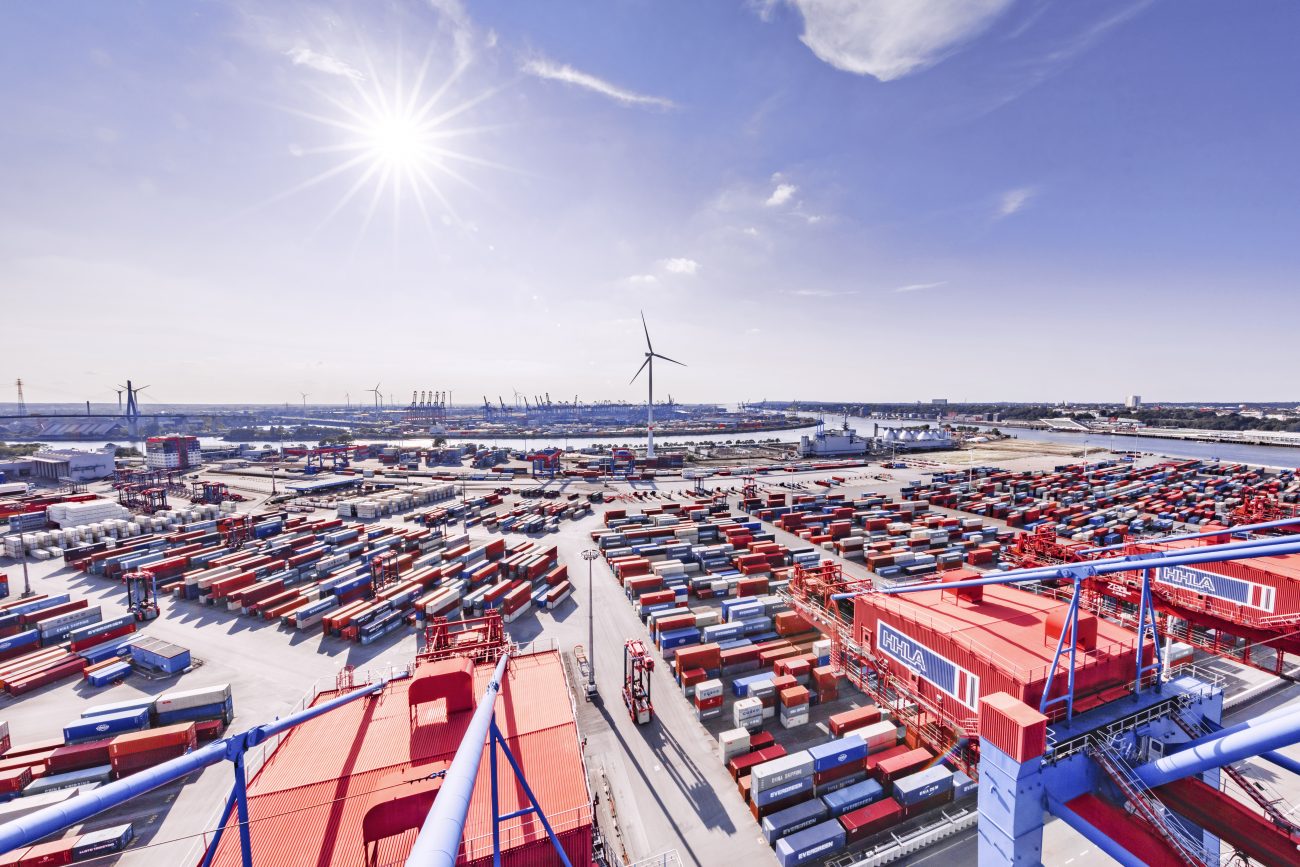 CTT is one of HHLA’s three container terminals in Hamburg, Germany and is now the hub of COSCO Shipping Lines’ European services. COSCO Shipping Ports made a bid to invest in CTT on 21 September 2021.

The pushing back of the expected date of completing the acquisition follows concerns raised by Germany’s Federal Ministry of Economics and Technology about the potential increased Chinese government’s influence in Europe.

German Vice-Chancellor and Federal Minister for Economic Affairs and Climate Action Robert Habeck was quoted by Reuters this month as saying that trade is “a new instrument of power”. Habeck signaled that he objected to COSCO Shipping Port investing in CTT, citing concerns about other Chinese takeovers in other industries.

In August, Chinese container manufacturer CIMC attempted to acquire Maersk Container Industry mixed by the US Department of Justice.

In a filing to the Hong Kong Stock Exchange on 22 September, COSCO Shipping Ports said that the CTT acquisition is subject to all government and regulatory approvals being granted.

Prior to this development, HHLA and Hamburg mayor gave the go-ahead for the transaction.