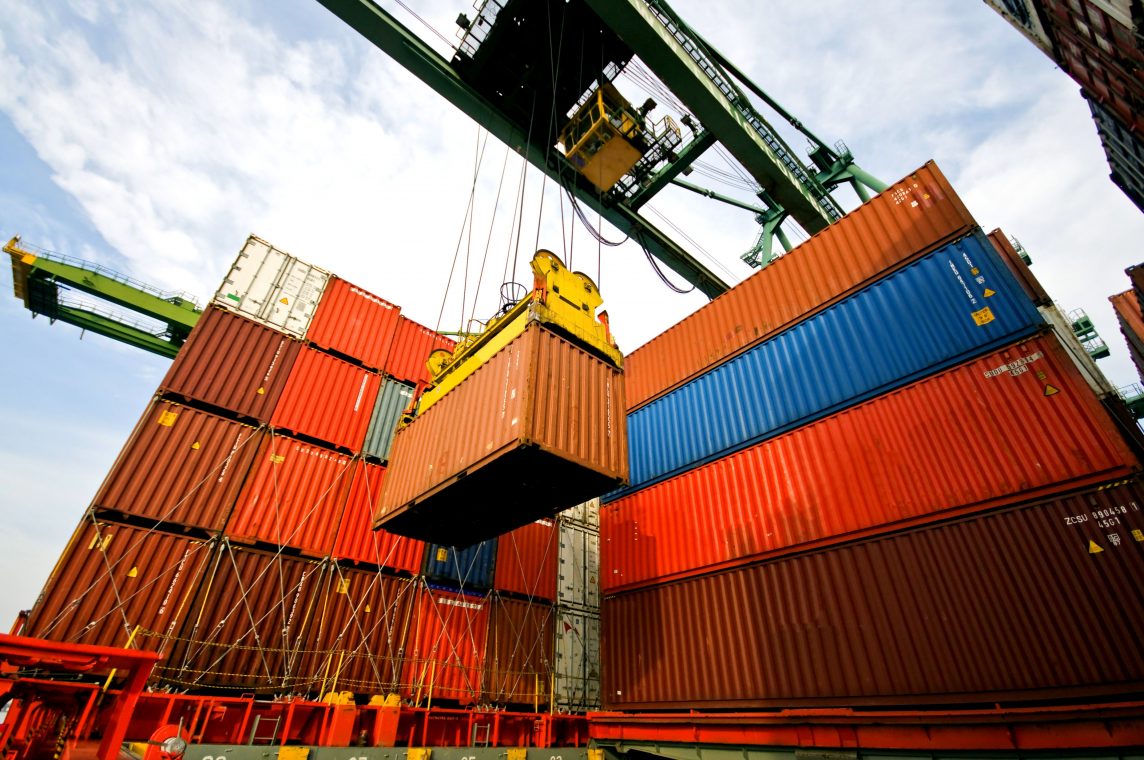 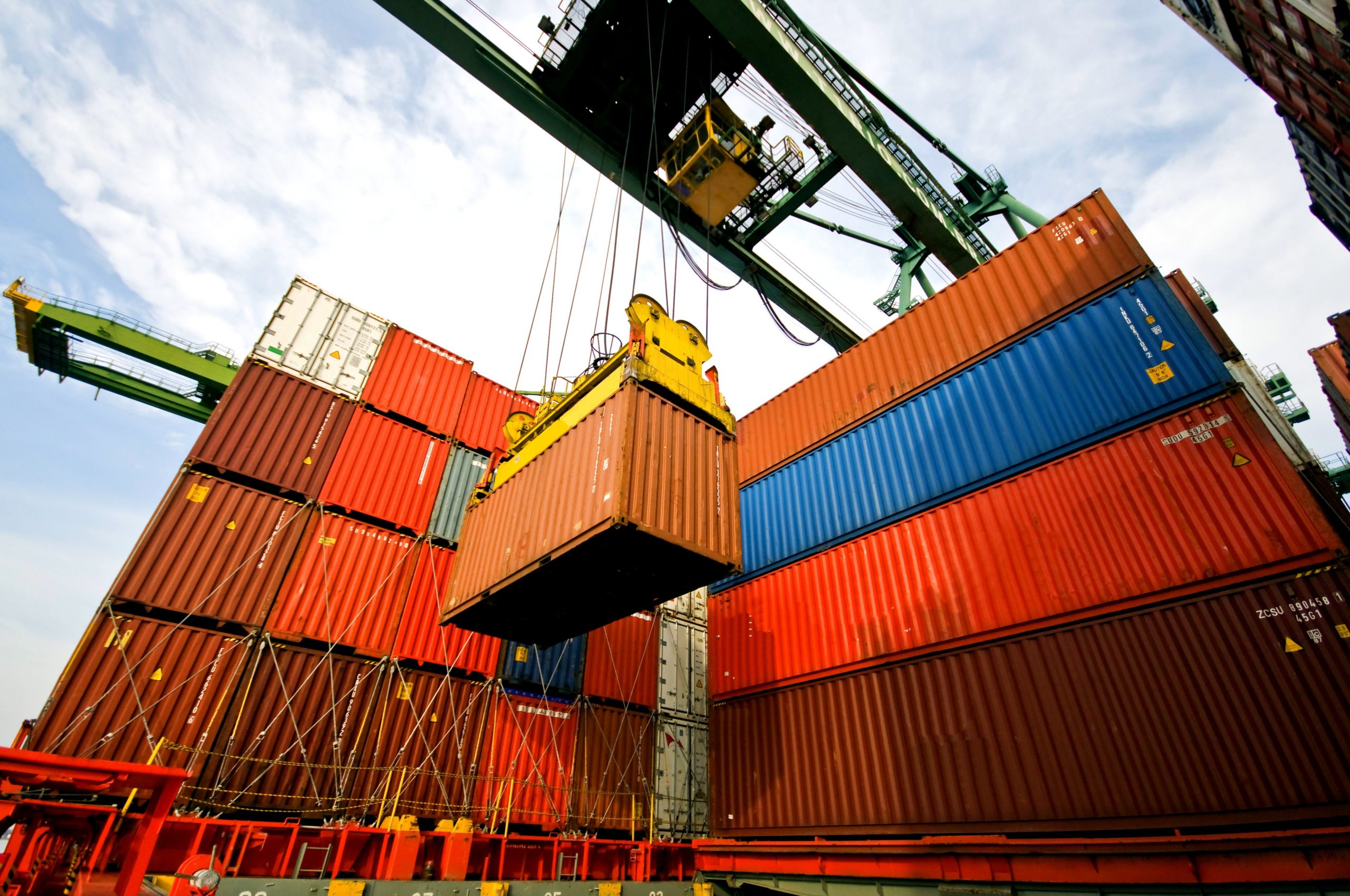 The projects will be developed on a build-operate-transfer (BOT) model at a new site known as Tuna Tekra, about 15 miles from Kandla.

“On commissioning of the project, it shall cater to the future growth in container cargo traffic,” India’s Ministry of Shipping said in a statement.

The ministry noted, “From 2025, a net gap of 1.88 million TEUs shall be available which can be catered by the development of a state-of-the-art container terminal at Tuna-Tekra and will give it a strategic advantage as it will be the closed container terminal serving the vast hinterland of northern part of India (Jammu and Kashmir, Uttar Pradesh, Madhya Pradesh and Rajasthan). In addition to increasing the business potential of Kandla, the project will boost the economy and generate employment.”

“On commissioning of the project, it shall cater to the future growth in multipurpose cargo (other than container/liquid) traffic,” it said.

The ministry went on to add, “The projected traffic gap by the year 2026 would be 2.85 MMTPA and by 2030, it would be 27.49 MMTPA. The development of multipurpose cargo (other than container/liquid) berth off Tuna Tekra in the Gulf of Kutch at Kandla will give it a strategic advantage as it will be the closest terminal serving the vast hinterland of northern part of India.”

A previous tender attempt by the Kandla port authority on the Tuna-Tekra project was eventually scrapped in 2014 because of lukewarm interest from investors.

Kandla saw overall cargo volumes grow 13.2% year-over-year in the April-September period, the first half of the Indian fiscal year 2022-22.

However, its container throughput remained almost flat, at 245,000 TEU, according to data obtained by Container News. 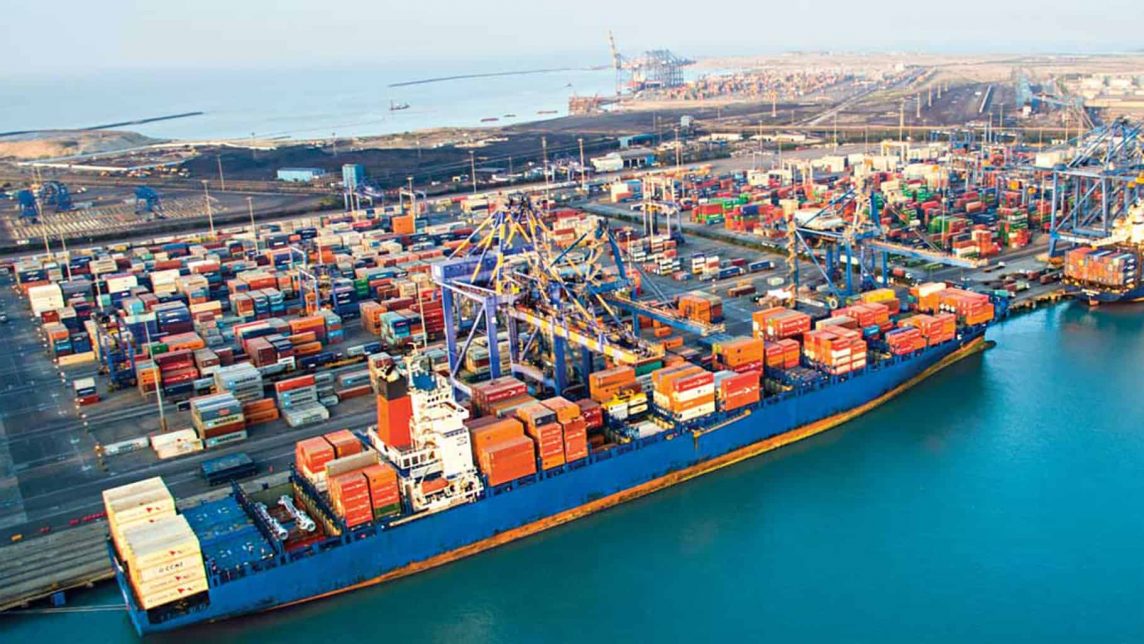 The rising shortage of containers and sky-high freight rates are threatening Indian exports that had risen to a record in the first quarter of FY22. After attaining crisis proportions earlier in 2021, shipping containers are short of supply, increasing the logistics costs for the exporters and making the businesses uncompetitive.

In April 2021, the government had declared victory over the container crisis. However, the shortage is back when export volumes are greater than ever before as the industry is clearing inventories and the global demand has been rising.

An official said that the issue has been brought by industry bodies. Besides, export-promotion councils have also raised the issue in meetings with the government that is responding to resolve the issue. 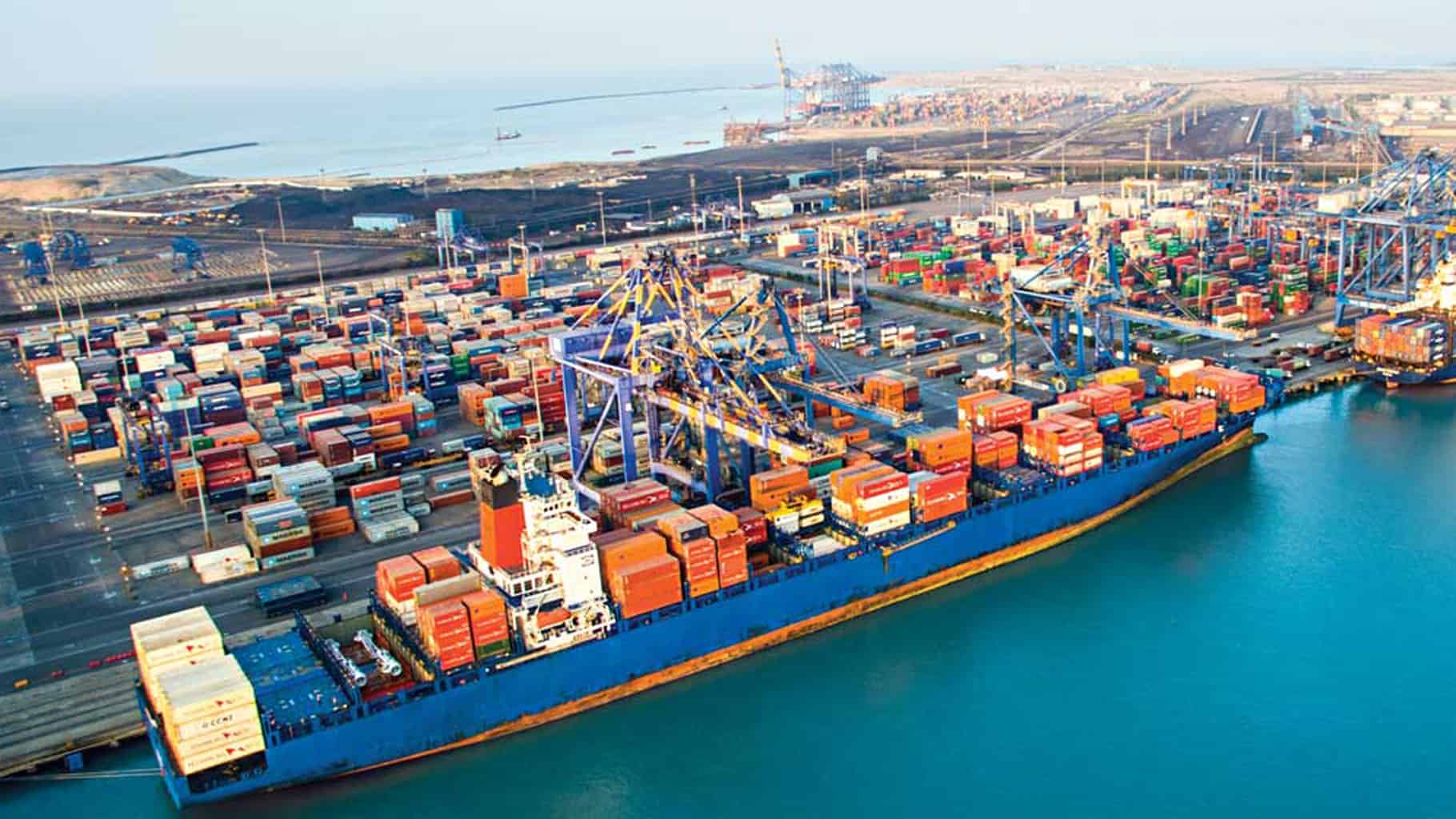 This also includes short-term solutions like providing priority berthing to bulk carriers to lower the turnaround times, special drives to expedite clearance of unclaimed cargos and increase the supply of containers, and solutions like ramping up the manufacturing containers.

At present, the Shipping Corporation of India possesses a market share of less than 5% of the entire country’s shipping business. The FIEO has suggested that the government provide fiscal support via liberal lending or tax benefits for setting up an Indian shipping line that may be looking at a $100 billion market.

The industry is also waiting for freight subsidies. The demand has been even more pronounced from manufacturers in some of the hinterland states like Assam, Uttaranchal, and Himachal and where transport costs are about 5-6% higher.

Freight rates for shipments to West Africa as well as other destinations have gone up by five to six times over a year and a half. This has taken a toll on the competitiveness of exporters quoting delivered prices, including freight.

The Container Shipping Lines Association (CSLA) represents the 25-largest foreign container shipping lines that have been operating in India. It says that operations are conducted per strict guidelines. The prices have also been slashed to offer benefits to the industry.

Most of the international merchandise trade is dependent on standard-size containers run by a small number of shipping lines.

The crisis had begun in late 2020 owing to a mismatch in export and import volumes, resulting in a shortage of export containers at Indian ports. The situation began worsening as economies began restarting after lockdown.

As industries began to open up, orders for the goods started pouring in and exports began piling up in all countries around the same time, resulting in congestion at the major ports.

The inadequate space in vessels at Indian ports and delayed availability of destinations, particularly in East Africa, had been impacting worldwide trade. As a result, the demand, as well as the prices for containers, has already skyrocketed. 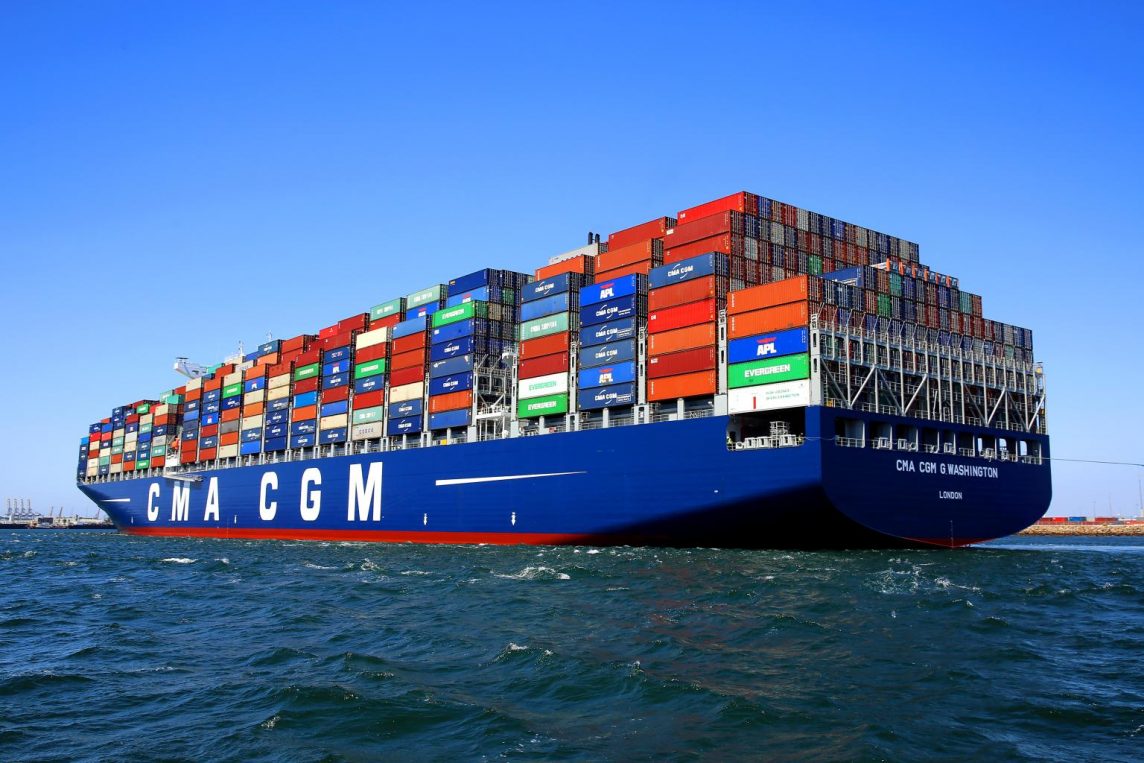 CMA CGM has published new peak season surcharges (PSS), which will take effect on 25 June, from India and Pakistan to several destinations across the world.