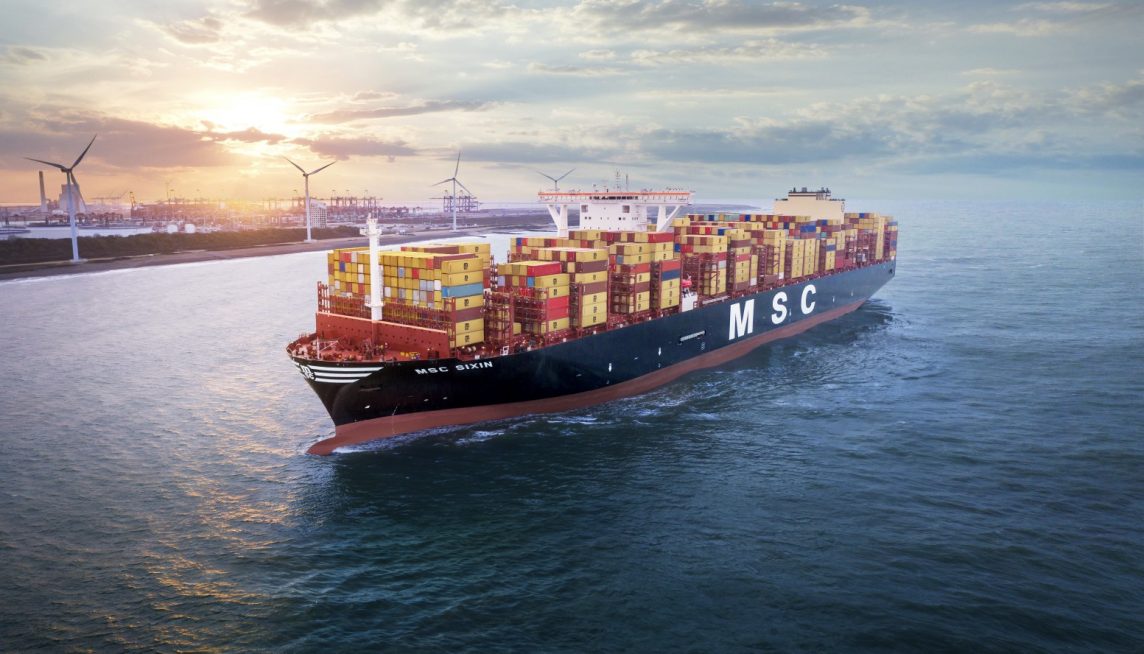 Amendments to the International Convention for the Prevention of Pollution from Ships (MARPOL) Annex VI are effective from 1 November.

Although the largest container shipping line in the world MSC said it will support and fully comply with the CII regulation through a range of measures, the company commented on several points of the new regulation alterations.

Based on estimates, CII is expected to absorb about 7-10% of capacity across the global container fleet [i.e. across multiple shipping lines] as vessels are deployed to meet both the needs of customers and the required CII standards, according to MSC’s spokesman, who noted that the calculation methodology (AER/DWT) should be revised to avoid unintended consequences that would distort the performance of a vessel that spends a lot of time in port.

“The proposed methodology could lead to situations in which a vessel’s rating would worsen simply because it spends more time in port. We respectfully question whether this unintended consequence could be avoided by amending the methodology,” pointed out MSC’s representative.

“CII should not effectively penalise vessels trading on shorter distances and while waiting alongside,” he added.

Meanwhile, from 1 January 2023, it will be mandatory for all ships to calculate their attained Energy Efficiency Existing Ship Index (EEXI) to measure their energy efficiency and to initiate the collection of data for the reporting of their annual operational carbon intensity indicator (CII) and CII rating.

MSC’s representative stated, “We have assessed that it will not be possible to achieve the required standards without a new programme of voyage optimisation that includes elements such as speed reductions and injecting additional ships into the network. Just-in-time port call optimisation will also play a role.”

“It would be far better to have an operational indicator that would reward more productive ships, including based on cargo carried rather than on a theoretical value that may not correlate to transport work performed,” he concluded.