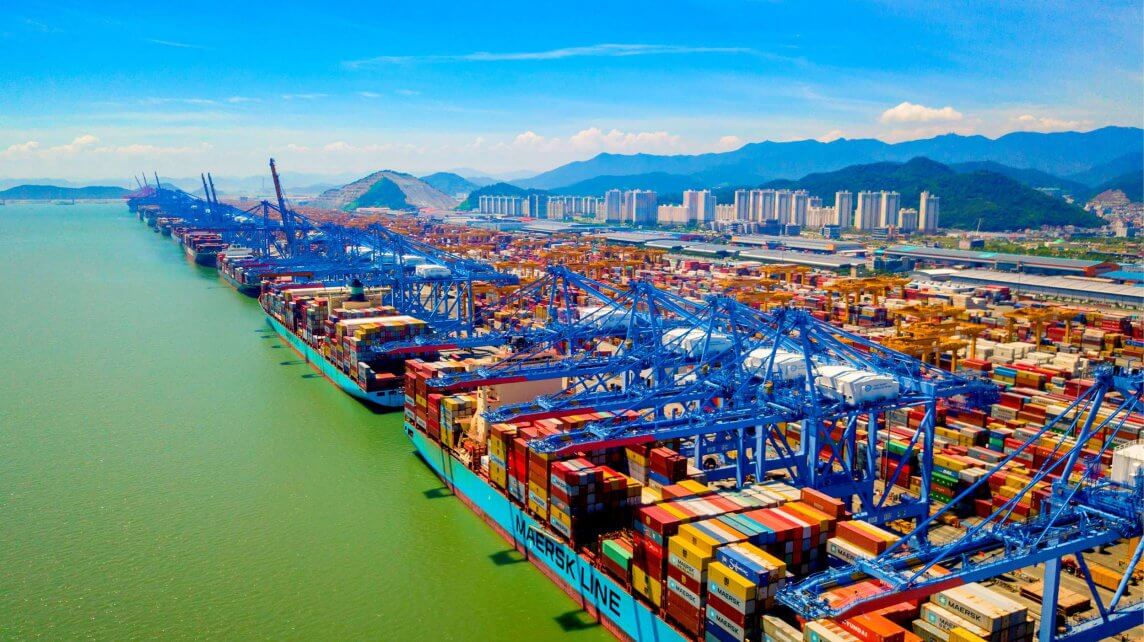 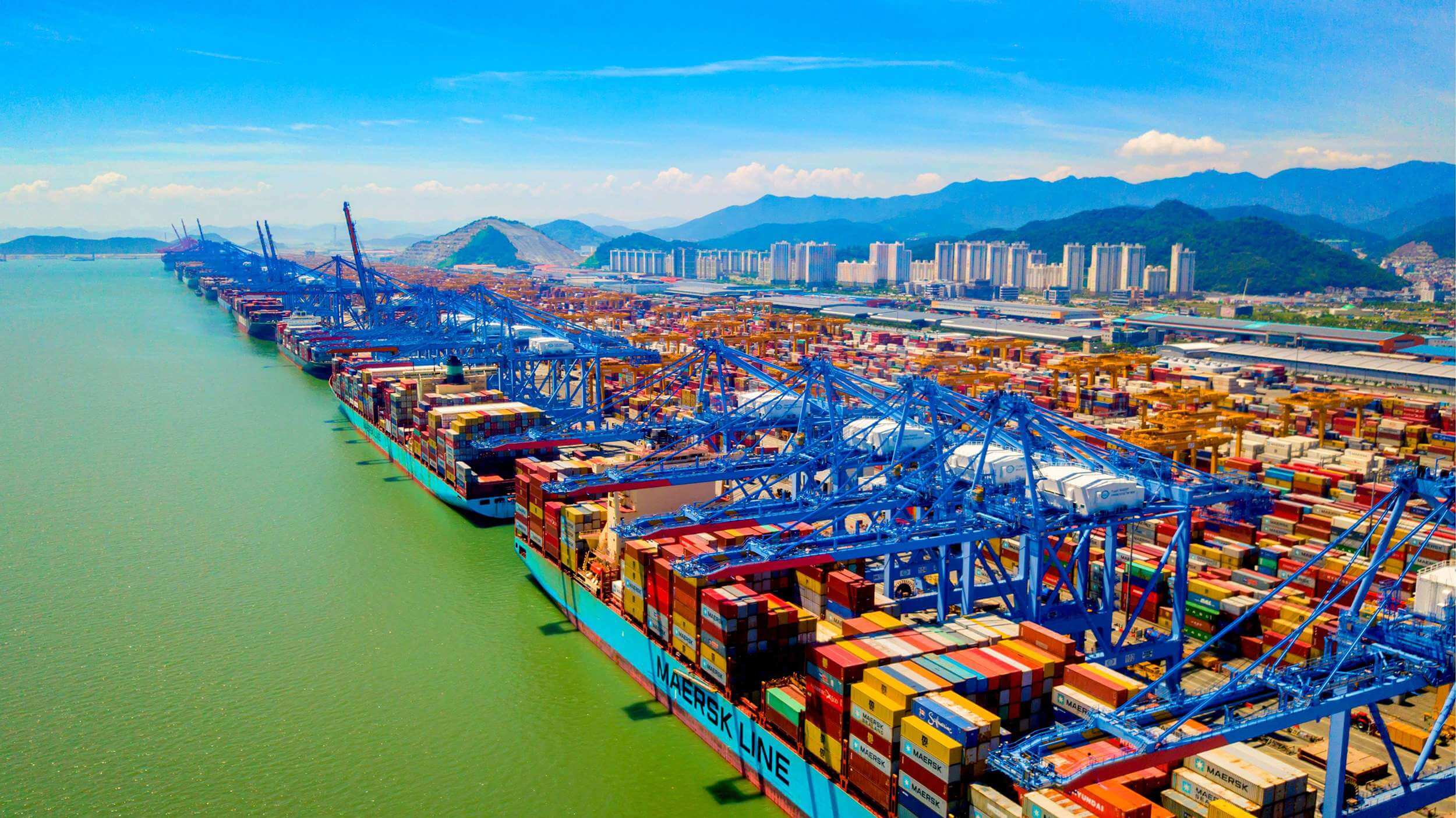 Under the scheme, the port authority will analyse trends of carbon neutrality and climate change adaptation in and outside Korea and Busan Port’s greenhouse gas emission status and prospects.

It will also consist of implementation tasks and a mid-to-long-term roadmap to reduce greenhouse gases (GHG) to achieve carbon neutrality in the port by 2050.

The BPA has already been working to achieve the goal of reducing 50 per cent of GHG in the public sector by 2030, establishing solar power generation facilities in the Woondong Distripark, installing HVAC systems using seawater, and setting up a resource circulation network.

In June 2021, it also began a joint study with the Korea Institute of Ocean Science and Technology (KIOST) on the impact of pollutants generated from vessels on air quality.

Over the coming years, the port authority has said it will continue to implement and expand detailed tasks based on this new roadmap.

“BPA plans to work continuously to go beyond the low carbon goal and achieve carbon neutrality for Busan Port in response to the climate change crisis that has emerged as an environmental, social, and ethical issue of the world,” said Kang Joon-suk, CEO of the BPA.

Earlier this year, the BPA outlined its goals and major plans for 2022 to strengthen the competitiveness of Busan Port.

By the end of 2022, it aims to have moved 23.5 million TEU, an increase of 3.5 per cent over its container handling figures from 2021. It also seeks to establish smart port infrastructure and become a leading port in research and development.