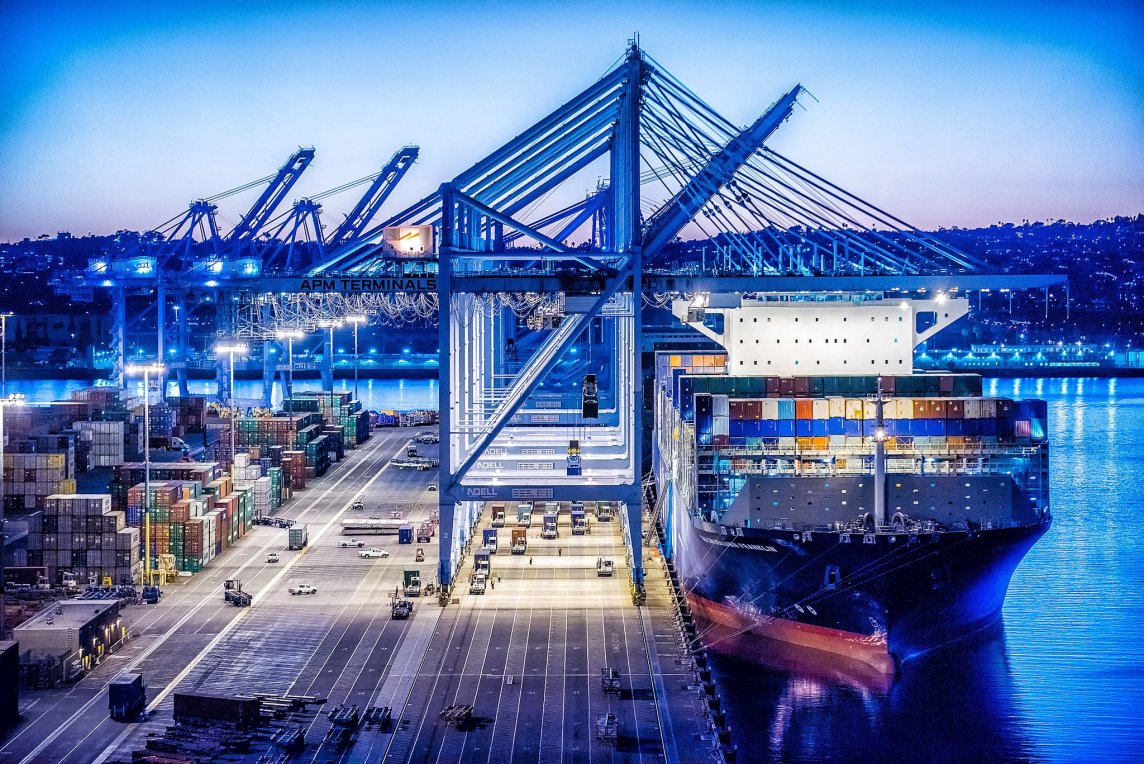 The Port of Los Angeles (POLA) has reported its busiest September ever recorded in its 114-year history, with more than 903,800TEU handled through its terminals, reflecting a growth of 2.3% above last September’s previous record of 883,625TEU. 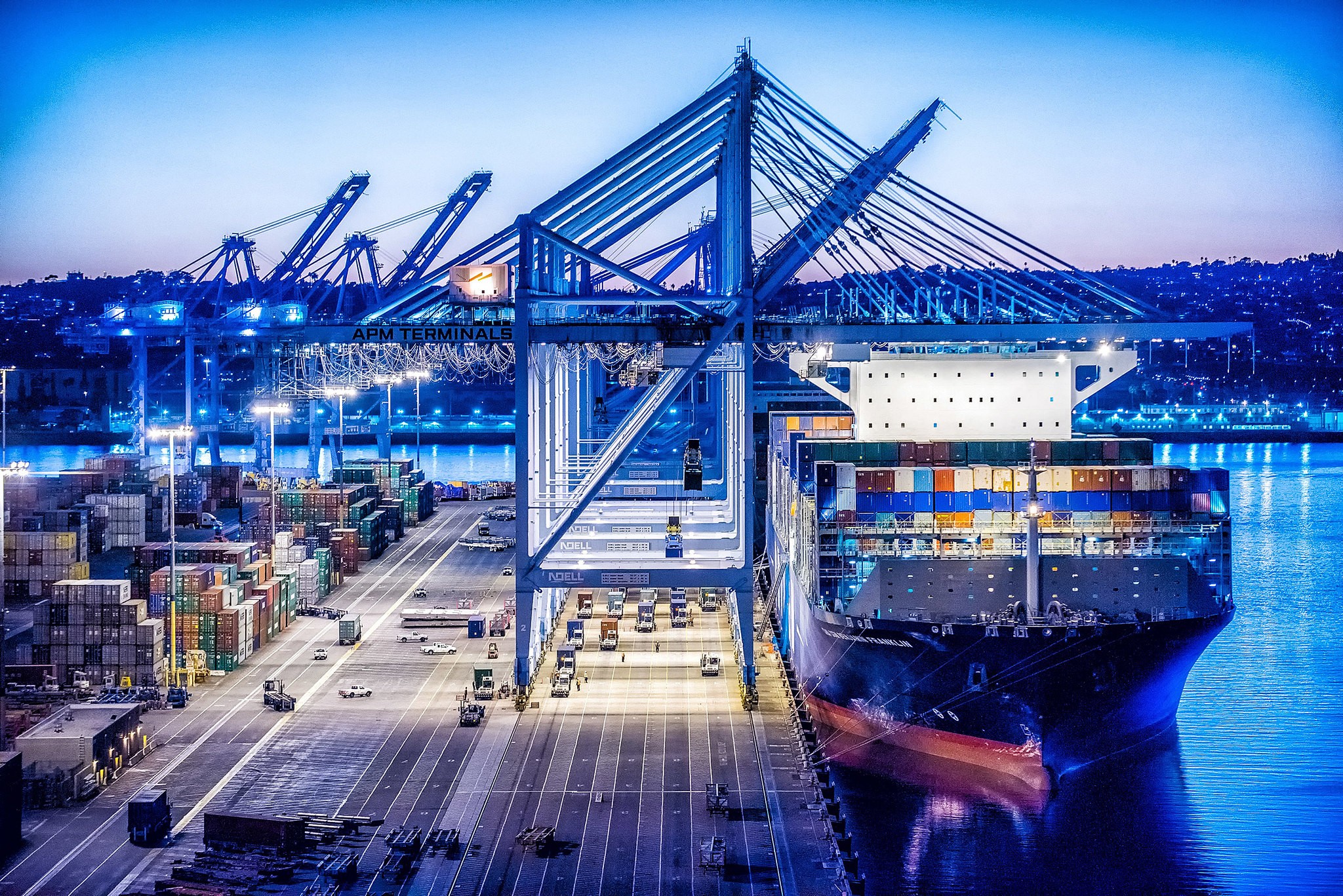 “Despite the global supply chain challenges, the Port of Los Angeles and its partners continue to deliver record amounts of cargo,” said the Port’s Executive Director, Gene Seroka.

Loaded imports at POLA reached 468,059TEU, about the same amount compared to the previous year, while loaded exports presented a significant decline of 42% compared to the same period last year falling to 75,714TEU, recording the lowest number of exports since 2002.

On the other side, empty containers completed 360,092TEU, a jump of 28% over the previous year’s September, due to the continued demand in Asia.

“This is made possible by the extraordinary effort of our longshore workers, truck drivers, terminal operators and so many others on the waterfront and in our region’s warehouses,” said Seroka who went on to highlight “the great work by BNSF Railway and Union Pacific, which have reduced the rail backlog in half in the last month and by two-thirds over the last two months.”

Meanwhile, the overall cargo volume since the start of the year in the busiest port of the United States has exceeded 8.1 million TEU, marking a noteworthy increase of 26% compared to the corresponding period of 2020.