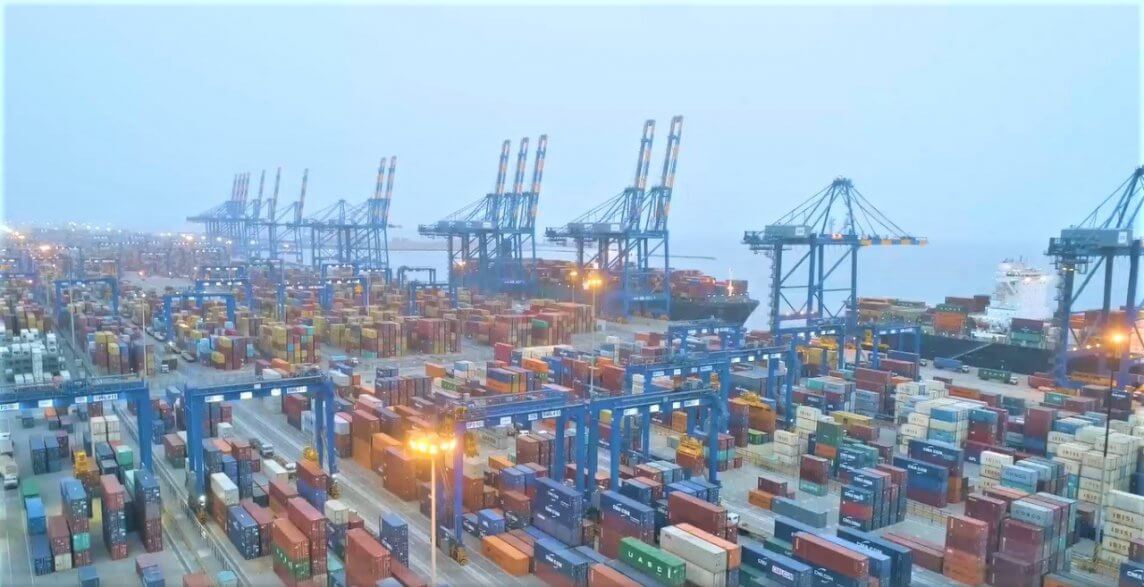 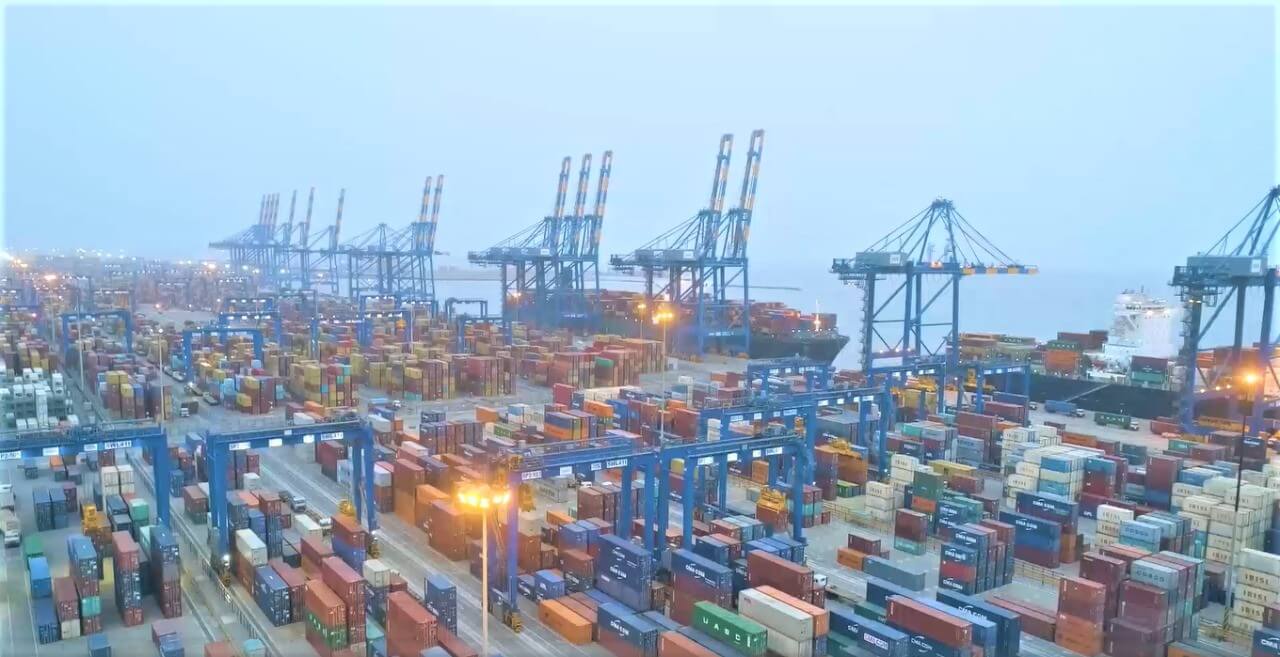 But a close look at port data indicates that transshipment handling remains a major contributor to Mundra’s stronger growth. In July, transshipment volumes handled by Adani’s four terminals in Mundra stood at 167,363 TEU, making up 35% of the total 466,237 TEU shipped in/out of them, according to exclusive data obtained by Container News.

Between April and July, transshipment movement hit 574,900 TEU, out of 1.84 million TEU handled by the four terminals.

By contrast, the five container terminals at Nhava Sheva/JNPT together saw just 38,772 TEU of transshipment loads in the same four-month period.

“Mundra continues to be the largest container handling port with 1.65 million TEUs versus 1.48 million TEUs managed by JNPT during the quarter,” APSEZ noted, announcing the April-June quarter performance results.

“Q1 FY23 has been the strongest quarter in APSEZ’s history, with a record cargo volume and highest ever quarterly EBITDA. This is an 11% jump on a robust performance in the corresponding quarter last year that witnessed the post-Covid demand surge,” said Adani Group CEO Karan Adani. “The company continued this strong performance in July and recorded 100 MMT of cargo through-put in the initial 99 days of FY23, a feat never achieved before.”

Adani went on to add, “Our strategy of connecting port gate to customer gate through an integrated utility model is starting to yield results. APSEZ remains committed to its philosophy of ensuring sustainable growth in partnership with our key stakeholders.”

As regional competition heats up, Nhava Sheva/JNPT is fighting hard to retain its market share and it remains to be seen how the recent privatisation of under-utilised port-owned cargo berths, awarded to a joint venture consortium of CMA CGM and Mumbai-based JM Baxi Group, will play out on that front.