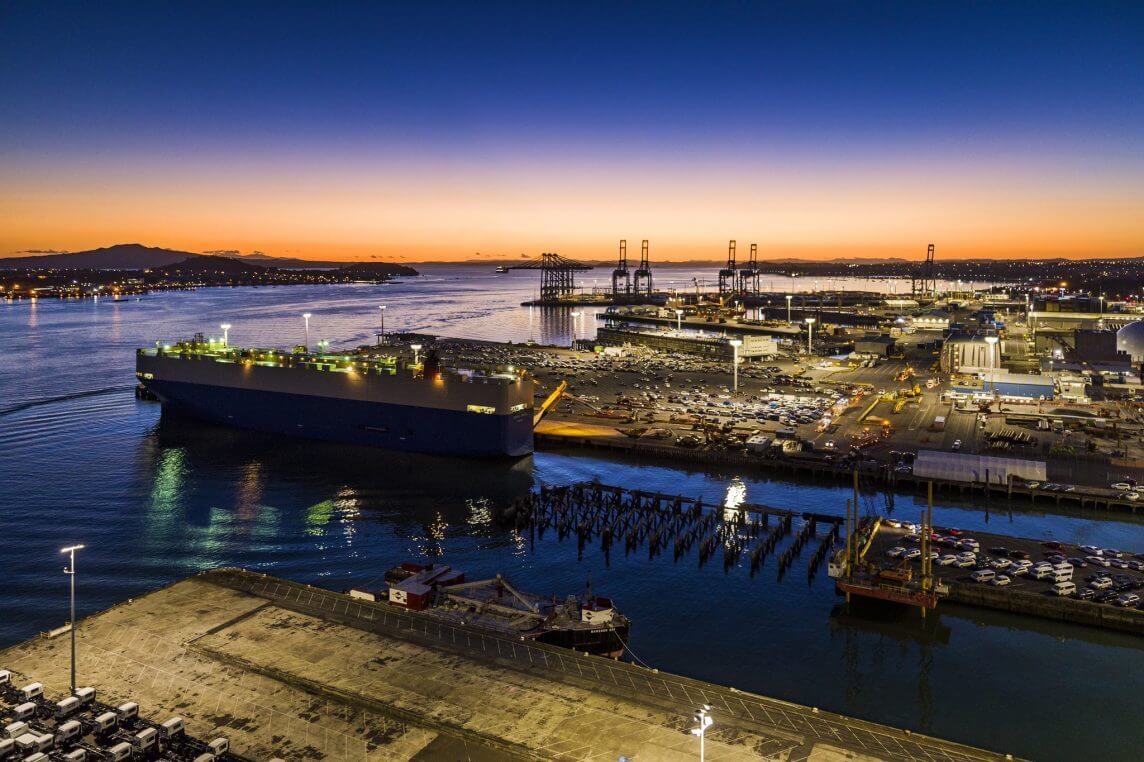 Auckland Port congestion, the big challenge ahead for New Zealand The congestion has caused unprecedented operational disruptions. According to the Maritime Union of New Zealand, shipping reliability was at a healthy average of over 70% in August last year across the ports of the nation but with pandemic playing in, it plummeted consistently to an all-time low of 6%.

At the port of Auckland, the country’s main gateway for sea freight, the reliability was at 9.57% in November which further fell to 5.56% in April. The congestion also hurts compliance with schedules at other foreign ports for shipping lines. According to Maersk, it has faced up to nine days delays at Sydney port due to the lack of berthing spaces in Auckland.

The major reasons being cited by many port authorities for the congestion are delays in Singapore and industrial actions in Australia. Another important reason possibly causing the delays is the skipping of ports by vessels for more lucrative routes between Asia and North America where freight rates are sky-high.

Maersk has also announced in the report putting in place a revised policy in the interest of clearing port congestion in Auckland. It said that the Danish carrier will concentrate all major services at Tauranga port, from where the freight will be transported to METROPORT Auckland using rail.

A similar strategy was implemented in late January where Auckland port was avoided by Maersk vessels for 11-weeks straight. Port officials at Tauranga believed that up to a twelve-day delay was avoided at Auckland port with this strategy.

Shipping giants like Maersk also expect the government to play a larger role in bringing an end to the congestion at the Auckland port.