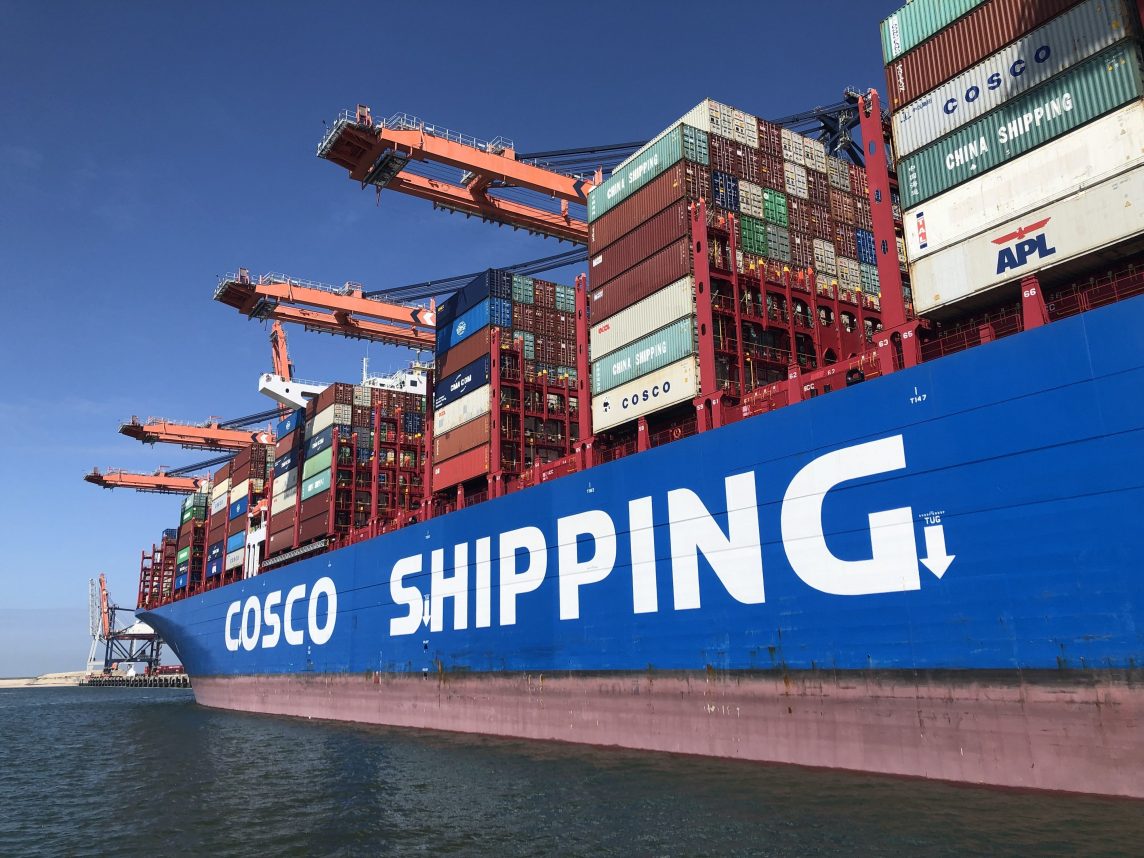 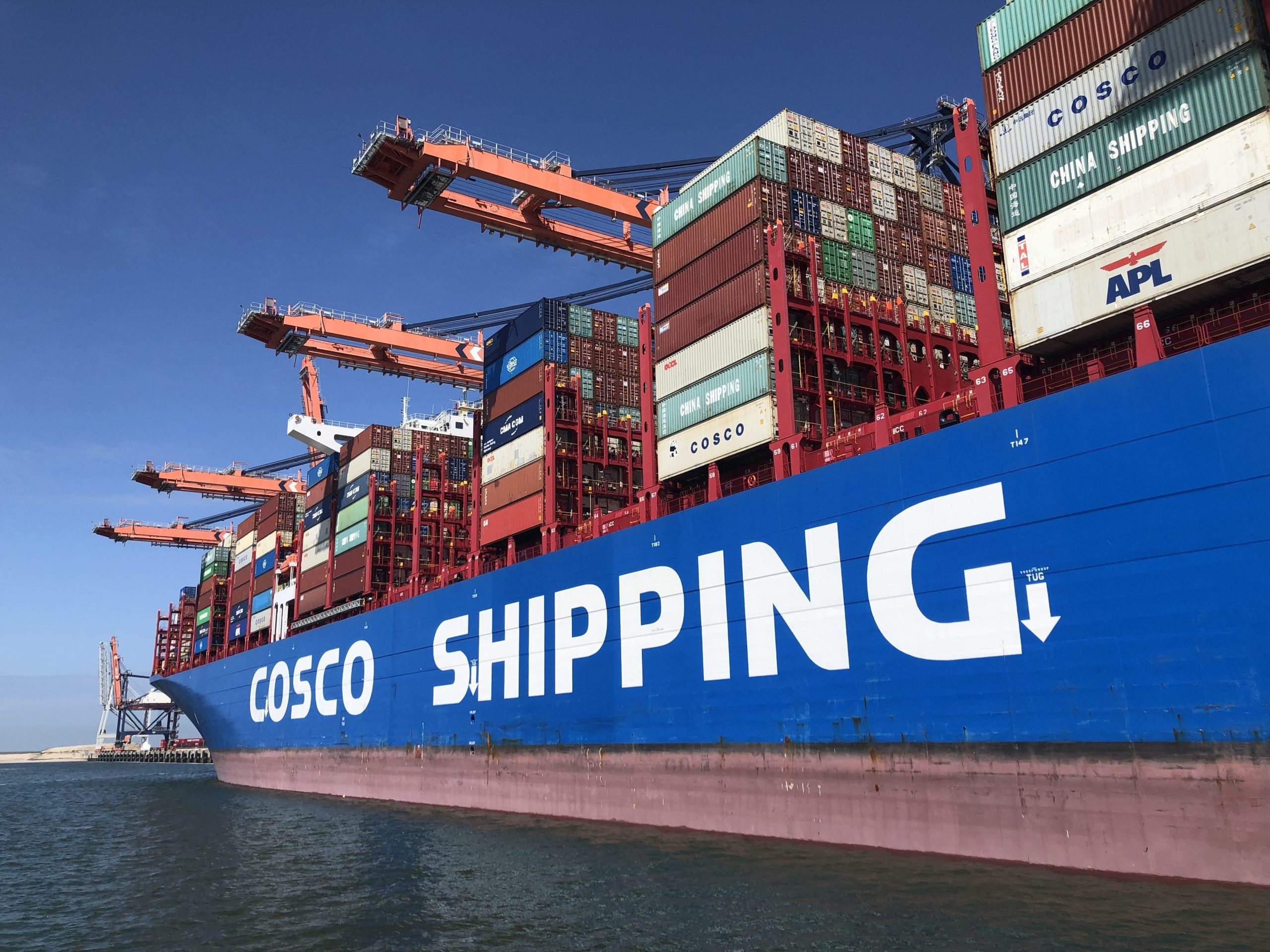 On 9 December, the 14,000 TEU Tampa Triumph will become the largest vessel ever deployed in the North Europe – US East Coast trade when it replaces the 9,466 TEU Ever Lucky.

These will join the 13,092 TEU sisters COSCO Harmony and COSCO Pride.

Even as freight rates on the Asia-North Europe and Transpacific routes are tanking, the Transatlantic market has held up, convincing the OCEAN Alliance to increase capacity into the Atlantic Basin.

On 23 December, COSCO will deploy the 13,092 TEU COSCO Faith on the TAT2 service, where it will join its aforementioned sisters. The ship will trade for COSCO’s sister carrier OOCL and replace the 8,501 TEU COSCO Malaysia.

At the end of the year, the nominal capacity of the TAT2 service will have increased to 12,675 TEU per week, compared to 8,500 TEU in September.

Forward schedules suggest that the OCEAN Alliance will increase the round trip to eight weeks from January. This will help enable the longer port stays of the bigger ships, while it will further reduce sailing speeds.