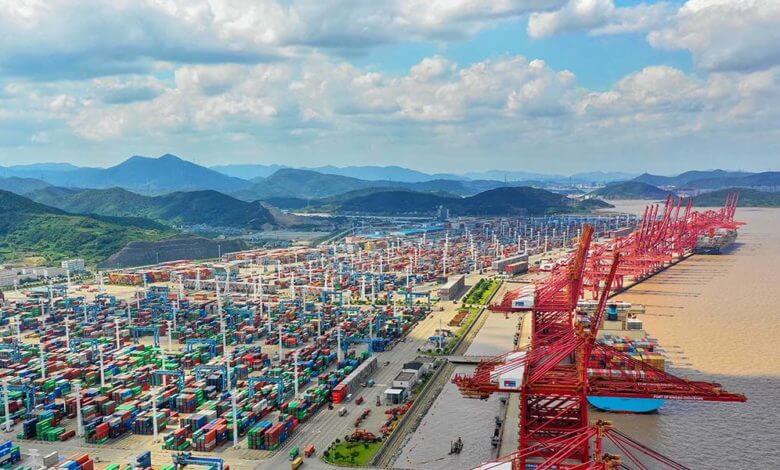 Freight rates continue to rise globally due to several factors, such as the container shortage and the economic pull of the United States, according to the Port Authority of Valencia (PAV).

In particular, the high demand for maritime transport in combination with the lack of empty containers, the shortage of capacity and equipment, the price of fuels, the problems of co-determination, the traffic increase and the congestion in several ports of the world, are the main factors for this continued increase in the freight rates.

In addition to the beyond factors common to all areas, the strong demand for manufactured goods from the US, made export traffic from the Port of Valencia to the US showing a strong upward trend, standing at levels well above those of the same period in 2019 and 2020.

Hence, the Valencia Containerised Freight Index (VCFI) for July has grown by 9.19%, making it the first year of growth in export freight from Valenciaport. VCFI for July stands at 3.427,43 points representing a spike of 242.74% since the beginning of the historical series in January 2018. 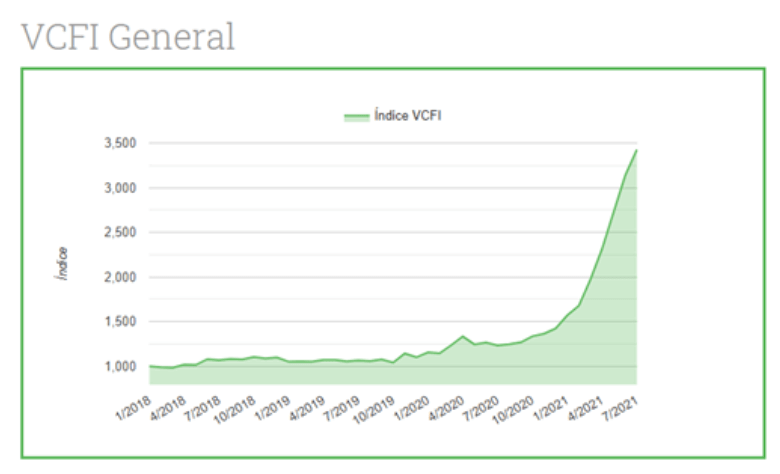 More specifically, the index is growing in all geographical areas except the Eastern Mediterranean (-1.94%), while the greatest increase takes place in export freight rates with several areas of the American continent, as all of them reach growth rates of more than 5%.

The highest increase is represented in Latin America Pacific (24.87%), followed by Central America and the Caribbean (14.54%) and the United States and Canada (7.48%).

The President of the Port Authority of Valencia (PAV), Aurelio Martínez explained that the lack of containers and congestion at the ports of Los Angeles and Long Beach caused difficulties for the thousands of exporting and importing companies that use the Valenciaport terminals every day.

“Demand is rising and so are containers, causing a shortage of empty containers, but the infrastructure remains the same. This means that ships have to wait up to three weeks to unload and the companies have to reverse these costs in the price of freight, which has risen considerably in recent months,” pointed out Martínez.

Furthermore, the forecasts of the president of the port authority indicate that the stabilisation will not arrive until the end of 2022.

Apart from the index of the Port of Valencia, two additional freight indexes have also shown this global trend in freight rate push-ups. 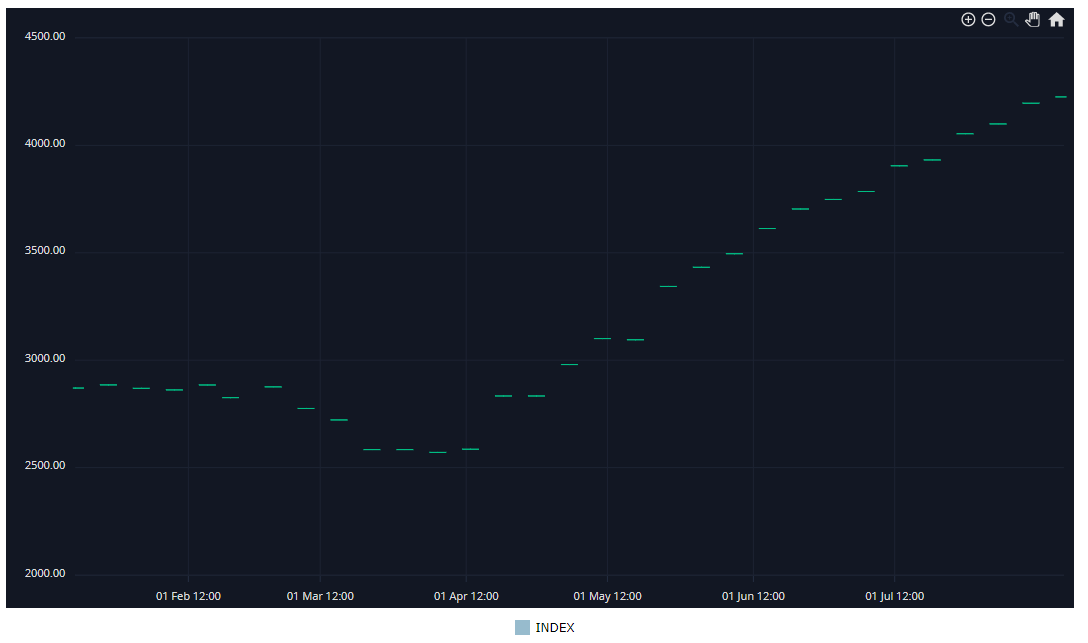 At the same time, Ningbo Containerized Freight Index (NCFI) stands at 3,734.45 points according to the latest data by Ningbo Shipping Exchange, while it was 2,453.57 on the first week of the year. 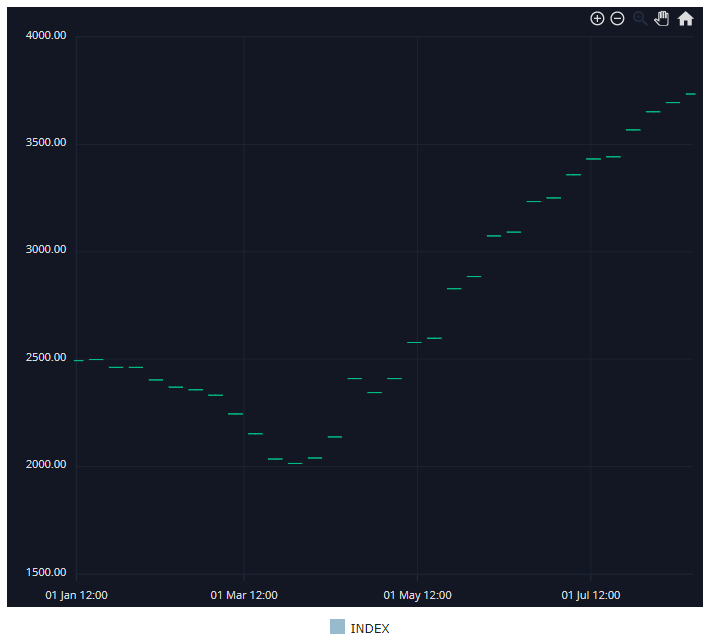 Last but not least, Freightos Baltic Global Average Freight Rate Index (FBX) is a significant illustration of the consistent freight increase, as it has noted 19,237.18 points in the first days of August (2-5/8), compared to 2,764.19 – 2,984.92 points during the corresponding period of last year.