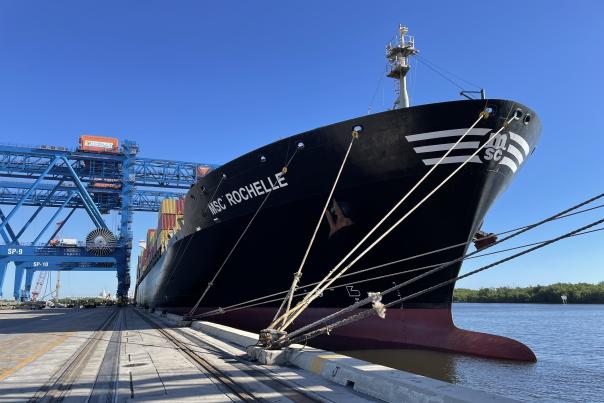 The 4,675 TEU container vessel MSC Rochelle called Port Everglades on 30 September, marking the connection of the major port in Florida with the Far East via a direct container service for the first time since 2011.

The Zephyr service includes a direct call to Port Everglades, which previously had only been offered via transshipment.

“Port Everglades is experiencing a surge in cargo coming from new markets throughout the world thanks to MSC and the company’s recognition of the port’s growth potential as we deepen and widen our navigation channels and invest in cranes and other cargo handling infrastructure,” said Port Everglades chief executive and port director, Jonathan Daniels.