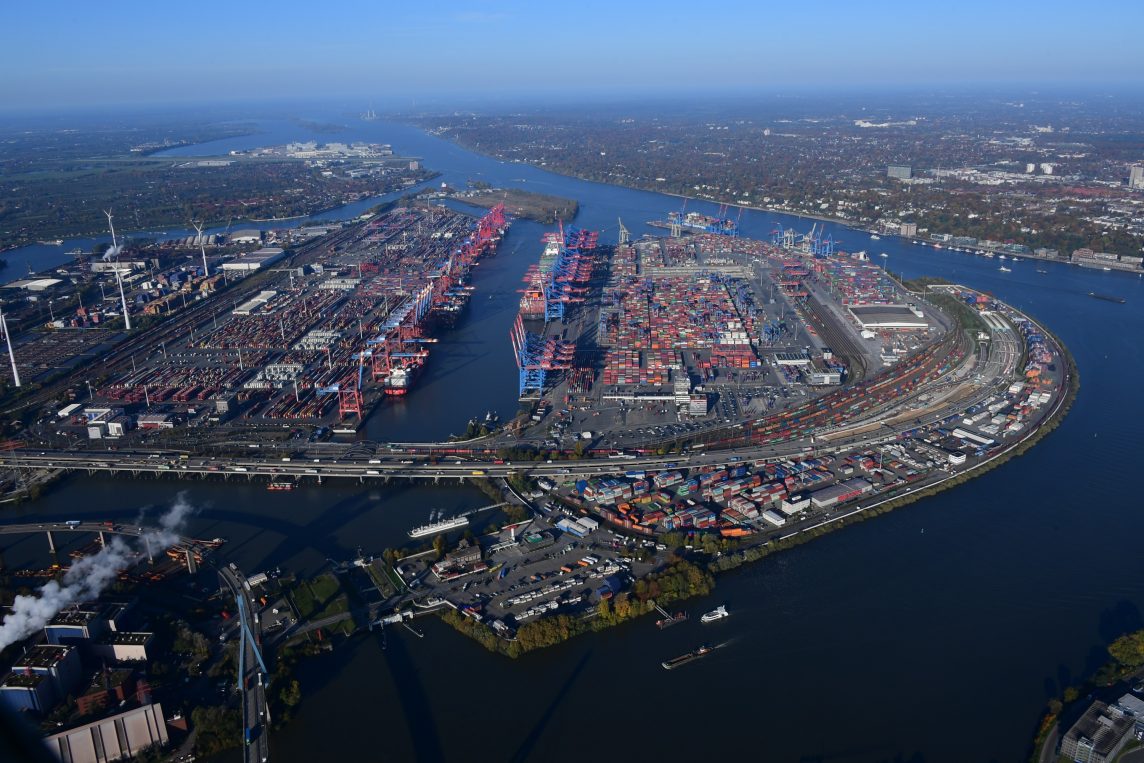 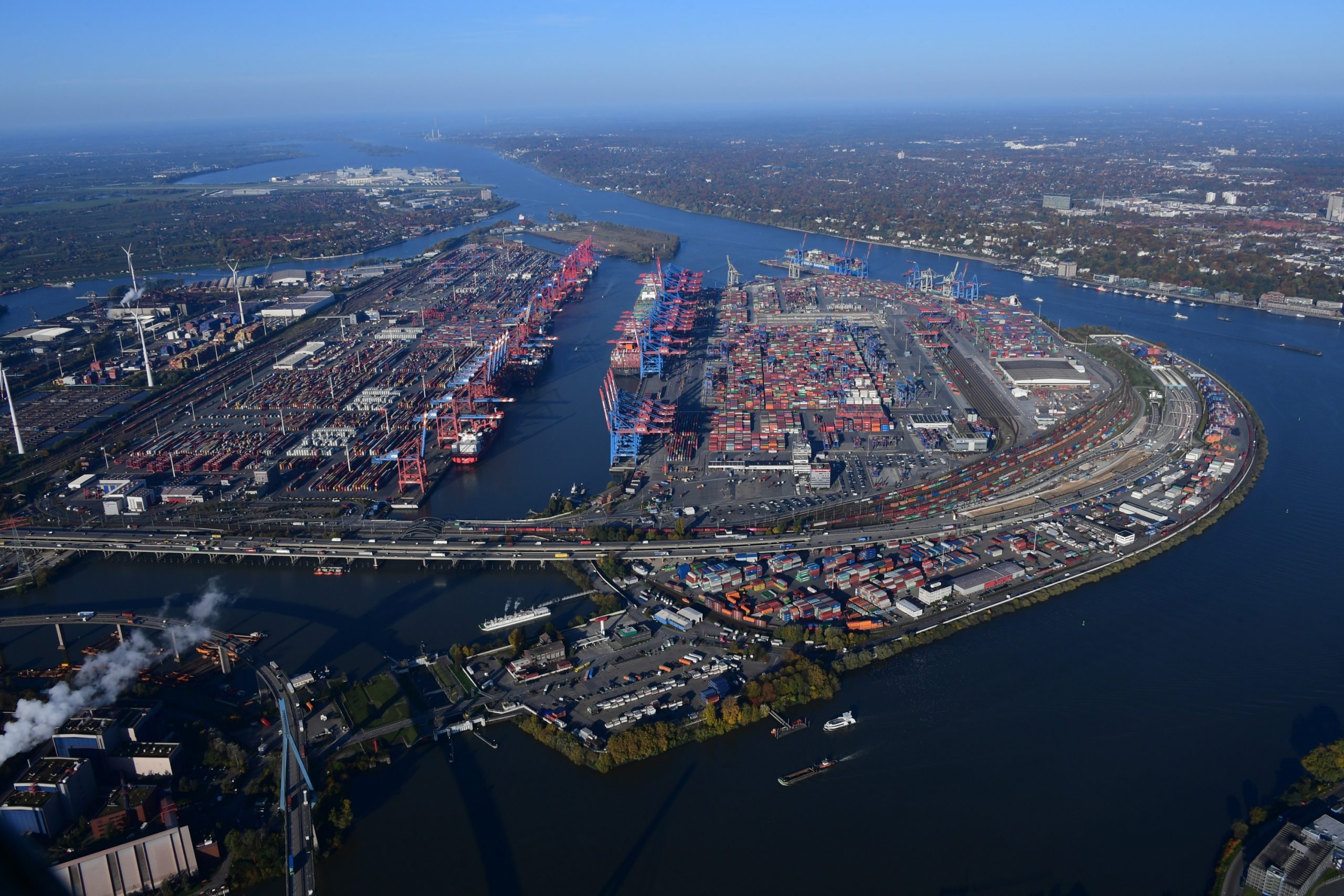 Port of Hamburg has reported lower cargo figures for the first nine months of the year, compared with the same period in 2021.

In particular, the German port handled 6.3 million TEUs from January to September 2022, which represents a year-on-year decline of 2.7%.

Both imports and exports of the port of Hamburg decreased by 2.7%, falling to 3.2 million TEUs and 3.1 million TEUs, respectively.

Additionally, the vast majority of containers that the major European port handled were loaded. In the first nine months of the year, the Port of Hamburg reported 5.6 million TEUs of loaded boxes and 726,000 TEUs of empty containers.

Meanwhile, the total seaborne cargo that moved through the German port was 91.8 million tons, translating to a 4.3% drop on the previous year.

“Causing long bottlenecks in ship traffic off Hamburg, among other ports, global supply chain disruptions were responsible for a fall in handling,” pointed out Axel Mattern, CEO of HHM – Port of Hamburg Marketing.

He went on to add, “In other European ports, the tendency had already become apparent in mid-year. Although we still performed well on a European comparison, in the third quarter global trends then hit the Port of Hamburg.”

Furthermore, in the first nine months of 2022, the number of container vessel arrivals in the Port of Hamburg fell by 7.4% compared with the same period last year. However, there was a 5.5% increase in Megamax vessel arrivals with container capacities of between 18,000 and 24,000 TEUs. Overall, 172 ships of this capacity called the Port of Hamburg.

“The further increase in Megamax carriers makes it clear that we truly needed the fairway adjustment. It is now up to the Federal government to tend and maintain this. Any fall in the new draft levels is counter-productive for the Port of Hamburg,” stressed Mattern.

The port noted that the market will remain volatile for the remainder of the year due to the Ukraine war, inflation in Europe and disruptions in supply chains caused by port bottlenecks.