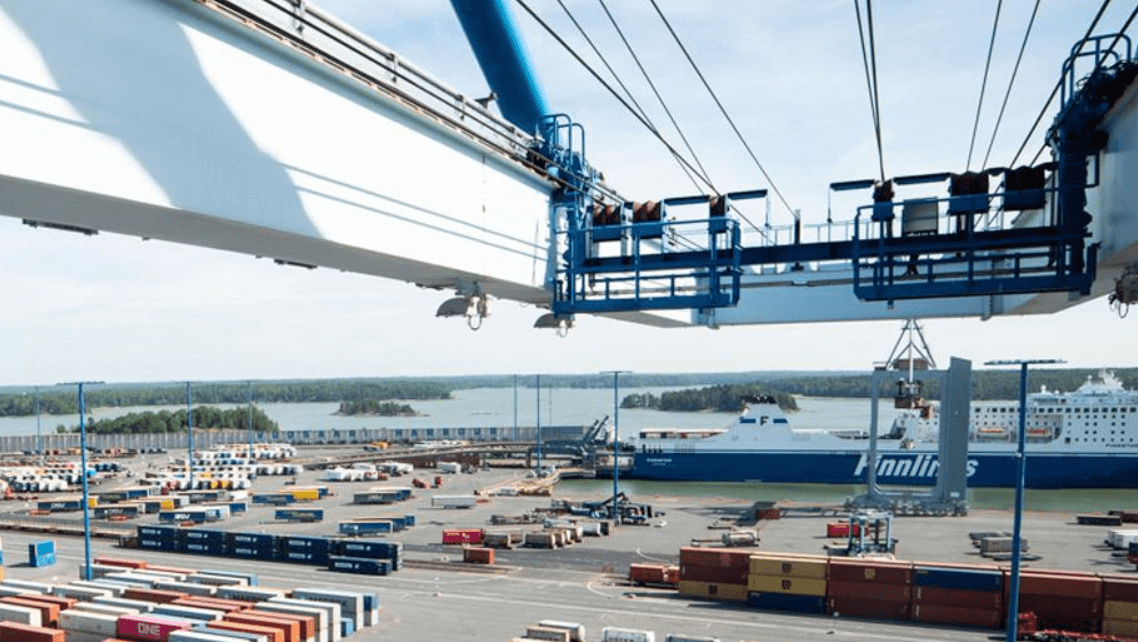 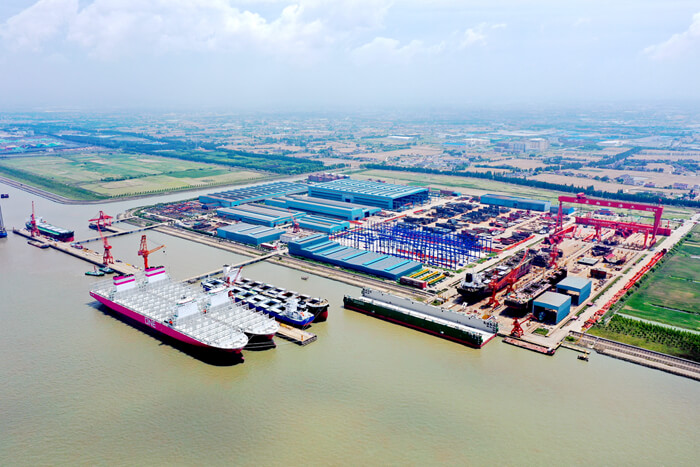 Additionally, the Finnish port has moved 282,664 TEU in the first seven months of the current year, which translates to a slight growth of 0.4% compared with the same period in 2021.

The increase in container traffic in July was mainly driven by the growth in exports of the Port of Helsinki. 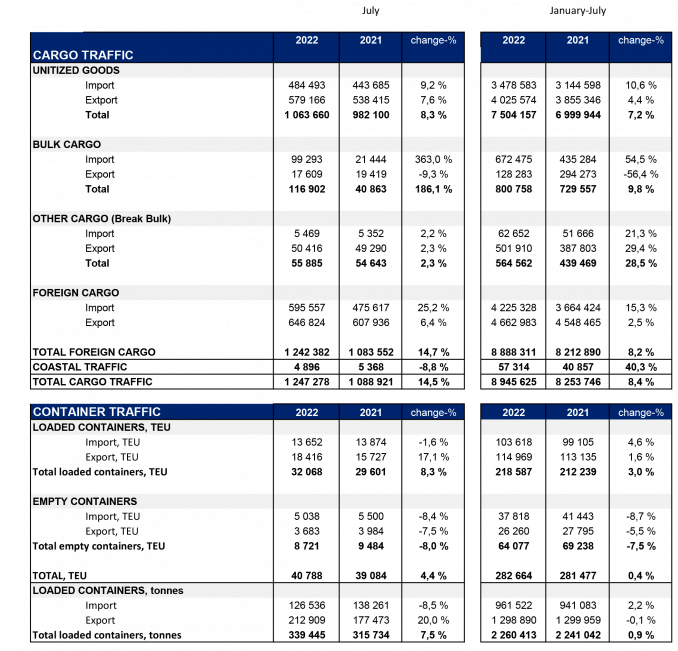 “Increased transportation costs, challenges in cargo traffic delivery chains and the effects of the war in Ukraine on general economic developments are presenting challenges to the Port of Helsinki’s operating environment as well. However, the development of cargo traffic has remained positive so far despite the darkening general economic outlook,” said the European port in a statement.

Port of Helsinki officials believe the development of the port’s liner traffic in the remaining months of the year will be affected by the sale and leasing of ships.