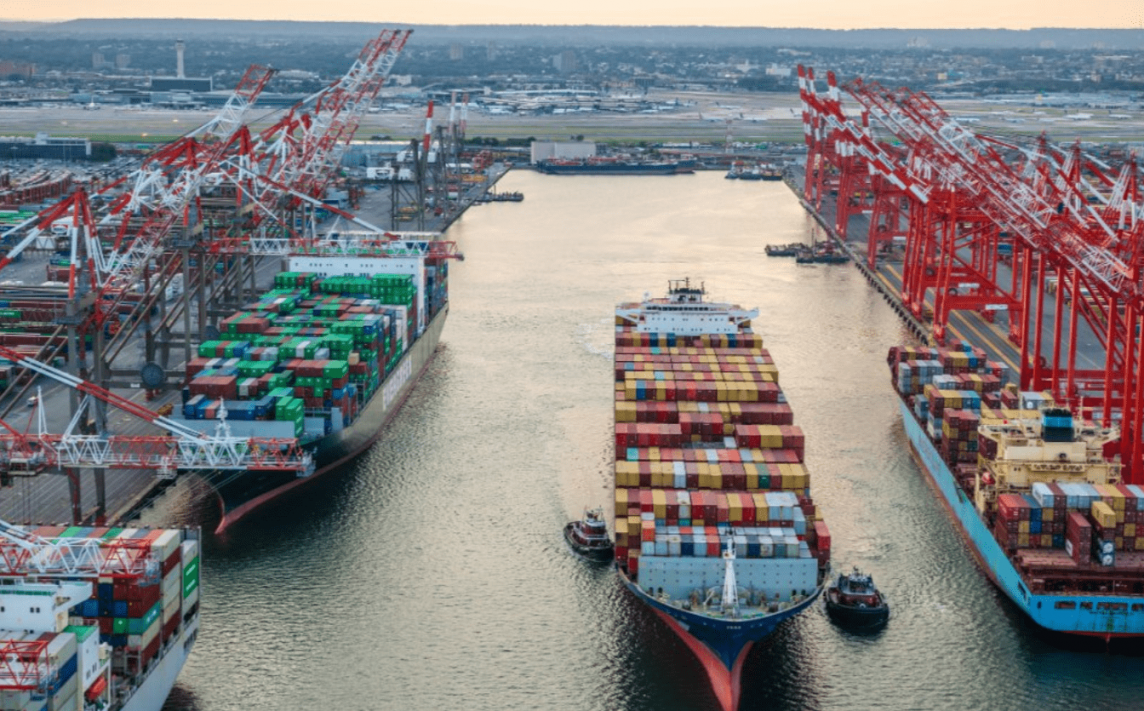 Ahead of the United Nations Climate Change Conference in Glasgow, Scotland, the Port Authority of New York and New Jersey (NYNJ) has announced that two critical policies will be presented to the agency Board for formal adoption in November. Each of these policies is consistent with ambitious new climate goals recently adopted by the Biden administration. Once adopted, the Port Authority will be the first US transportation agency to set a net-zero target for all emissions.

The agency has also laid out detailed initiatives to accelerate progress in reducing emissions that are expected to create nearly US$600 million in economic activity over various projects. The initiatives include a package of proposed actions that will reduce the agency’s direct emissions through facility-wide sustainability initiatives in the areas of electrification, renewable energy, and sustainable buildings/energy efficiency.

These actions also will reduce indirect emissions through partnering with stakeholders, including airlines, terminal operators, concessionaires, ground transportation companies, construction companies, and electricity suppliers, among others, as well as companies and government agencies involved in making their electric grids less energy intensive.

“The Port Authority going ‘net-zero’ also significantly supports New York’s path to a carbon-neutral economy, and the entire region will benefit from it with healthier bodies and a healthier planet,” stated New York Governor Kathy Hochul.

“The Port Authority’s net-zero-emissions plan is yet another affirmation of our region’s commitment to battling climate change,” said New Jersey Governor Phil Murphy. “I applaud Chairman O’Toole, Executive Director Cotton, and the Port Authority’s leadership team on this visionary effort that lives up to the goals set by the Biden Administration and the aggressive climate action efforts we have taken in New Jersey.”

“By bringing the Port Authority’s climate goals in line with the Biden administration’s, we are unequivocally recognising the severity of the climate crisis,” said Port Authority Executive Director Rick Cotton, who added that “The Port Authority is taking an unprecedented and critical step for a public transit agency with today’s net-zero by 2050 commitment.”

The following initiatives were created on the Port Authority’s original ‘Clean Dozen,’ a set of 12 climate-focused projects launched by the agency as part of its embrace of the Paris Climate Agreement in 2018.

Many organisations applauded the NYNJ port’s initiative to achieve net-zero emissions by 2050 and stated that this constitutes a model for other transportation agencies to follow.

“The transportation sector is the largest contributor to greenhouse gas emissions, and these are the right kinds of bold climate goals that we need to make if we hope to create a clean, healthy New York,” said Julie Tighe, president of the New York League of Conservation Voters.

Marianna Koval, director of Invest NYC SDG, Center for Sustainable Business at New York University’s Stern School of Business commented, “The agency’s commitment to reduce agency-wide direct emissions by 50% by 2030, cutting 137,000 tons of greenhouse emissions annually, and achieving net-zero emissions by 2050 will serve as an example for transportation agencies across the globe.”