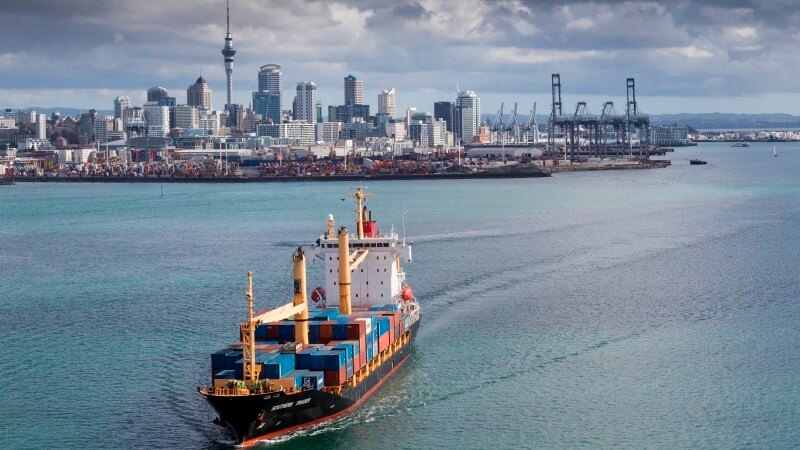 Ports of Auckland (POAL) has announced a new plan to reset and complete its automation project, after its pause due to an incident in June that revealed a potential safety risk.

As the safety risk has now been fixed, POAL is ready to restart with a revised project that will be implemented in four stages, with the first to start shortly.

Each stage has milestones based on safety, reliability, productivity, and operational readiness, that must be met before the project can progress to the next stage.

Unlike other, larger ports, Auckland lacks space to build a new automated terminal off-line, and then turn it on when complete. “We are having to automate our terminal while still operating, making it a more complex project,” said the port authority.

Despite the difficulties due to the pandemic, the project has successfully handled over 100 ships, but the speed and reliability of the system have space to further be improved.

Particularly, a safety review also found that the safety assurance framework for the project needed more work. The port stated that “we have done a great deal of work on safety assurance and this is ongoing. We are now able to bring in overseas experts from the vendor to help complete the project.”

Although a review found it is realistic for the project to be completed by late March 2022, this timing could impact existing import volume demand and the peak export season and cause further supply chain disruption.

For this reason, the port in New Zealand announced it will not give a “go-live date” at the moment.