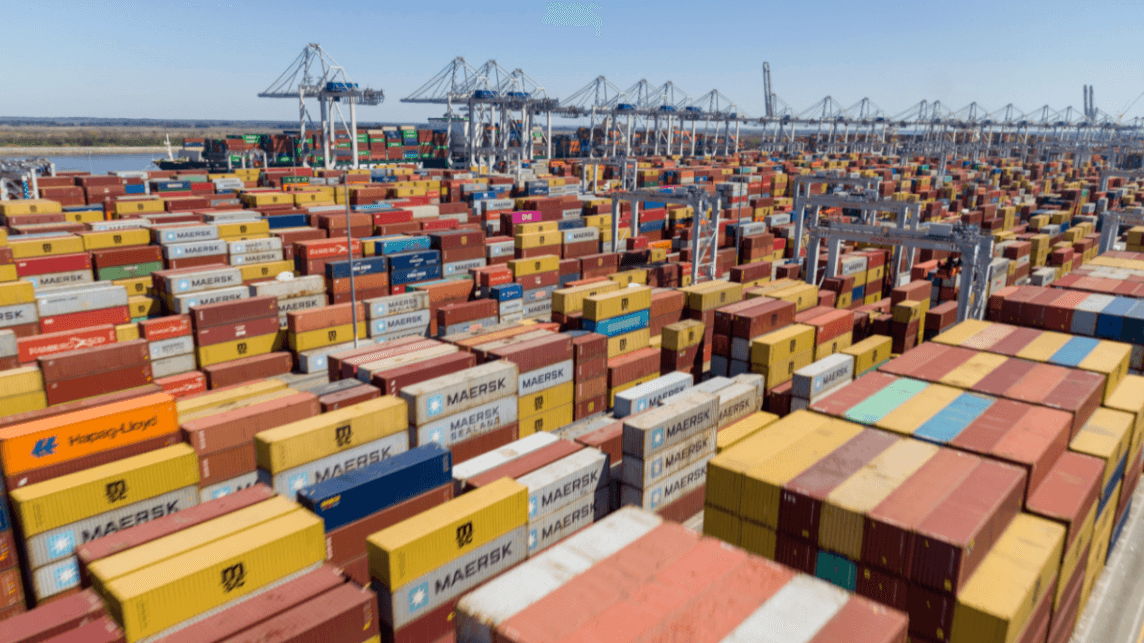 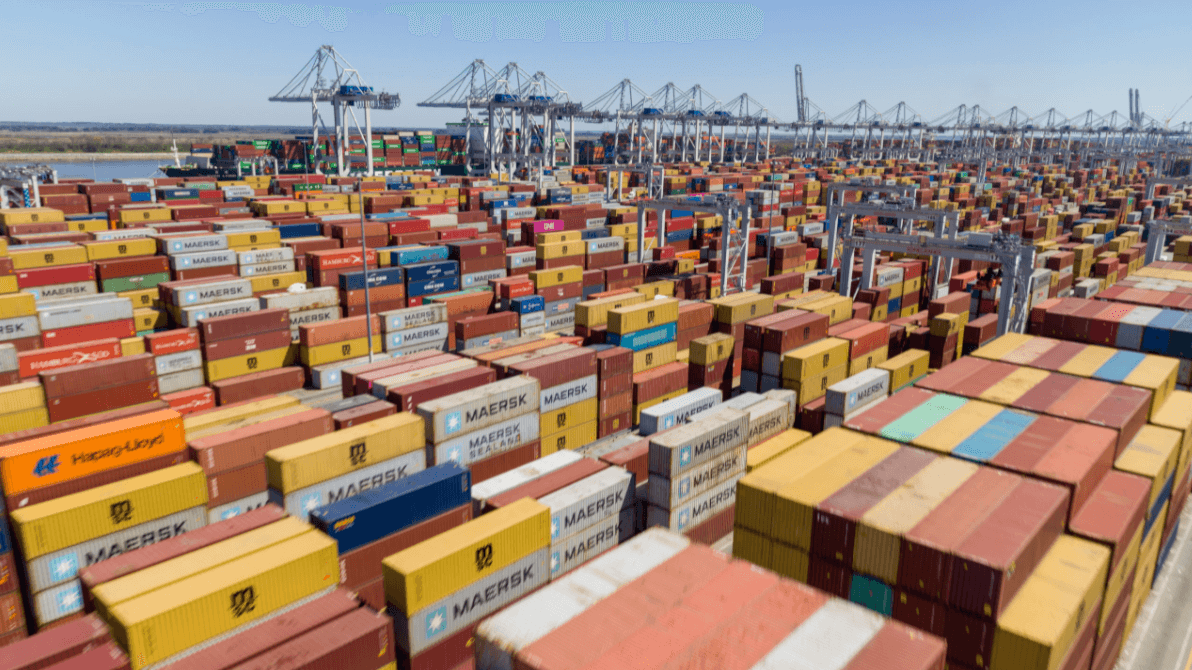 In the busiest month in its history, the Georgia Ports Authority handled 575,513 TEUs in August, translating to an increase of 18.5% over the same month last year.

Counting the July volume of 530,800 TEUs, the Port of Savannah’s August performance made for the fastest period in which the port has cleared the 1 million-TEU mark in a fiscal year.

The port’s intermodal volumes, including operations at Garden City Terminal and the Appalachian Regional Port, totaled nearly 51,700 rail lifts in August, up by more than 4,000 lifts compared to the same month in 2021.

“The investments we have made in our operating infrastructure have been paying off in our ability to handle the sustained influx of business that began two years ago,” said GPA chairman Joel Wooten, who added, “Combined with a deeper harbor, our improved rail capabilities and expanded container yard space have allowed GPA to maintain fluid cargo management.”

It is important to note that around a year earlier, in November 2021, GPA commissioned the final nine of 18 working tracks on its Mason Mega Rail Terminal, increasing rail capacity by 30%.

While the Port of Savannah continues to work through a vessel backlog, Lynch noted imports on the water are trending downward compared to July, when there were 265,000 containers destined for Savannah. Today, that number is 223,460 boxes on the water. Lynch said the number of vessels at anchor will dwindle over the next six weeks, and a more permanent solution will come online in June 2023, when improvements to Container Berth 1 at Garden City Terminal are completed.

Work to realign the berth is now more than 60% complete, according to the port’s statement, while the improvement will provide space for another big ship berth, allowing the Port of Savannah to simultaneously serve four 16,000 TEU vessels, as well as three additional ships.

“By this time next year, an additional big ship berth in Savannah will have increased our ability to move containers on and off vessels by 1.4 million TEUs per year,” commented Wooten.

In a related project, GPA has ordered eight new ship-to-shore cranes, set to be commissioned in December 2023. Additionally, work has begun on the Garden City Terminal West Expansion Phase II, which is expexted to add 90 acres (364,217 m²) of container storage space to be supported by 15 electric rubber-tired gantry cranes.

The project will add 1 million TEUs of annual container handling capacity, coming online in phases in 2023 and 2024.