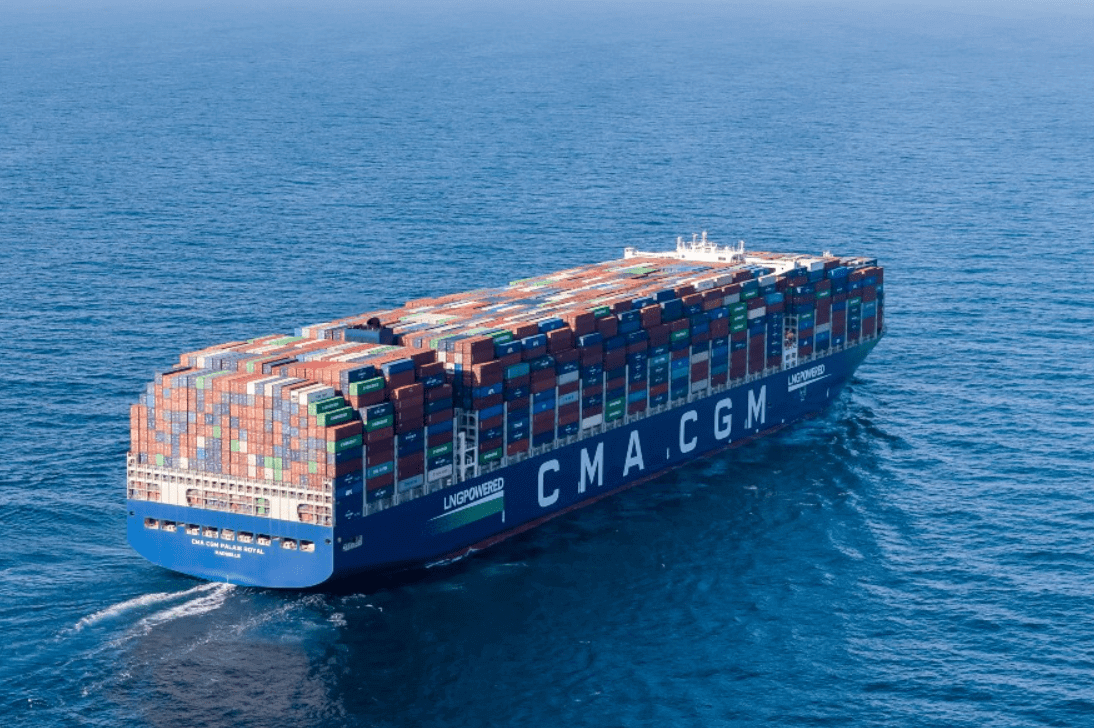 After four months of pausing increases in freight rates, CMA CGM has now announced fresh push-ups take will take effect on 15 February and will be applied in shipments to and from the East Coast of South America.

Firstly, the French shipping line will set a Freight All Kinds (FAK) rate increase to all containers that will be transferred from the ports of Santos, Paranagua, Buenos Aires, Montevideo, Vila do Conde, Fortaleza, Natal, Rio Grande, Itaguai and Itajai, to the European destinations of Rotterdam, Hamburg, Antwerp, Le Havre, Genoa, and Valencia.

The increase that will be imposed to all 20′, 40′, high cubes, reefers, dry, out of gauge and breakbulk cargoes, will be US$3,000 per container, forming the new prices as follows: 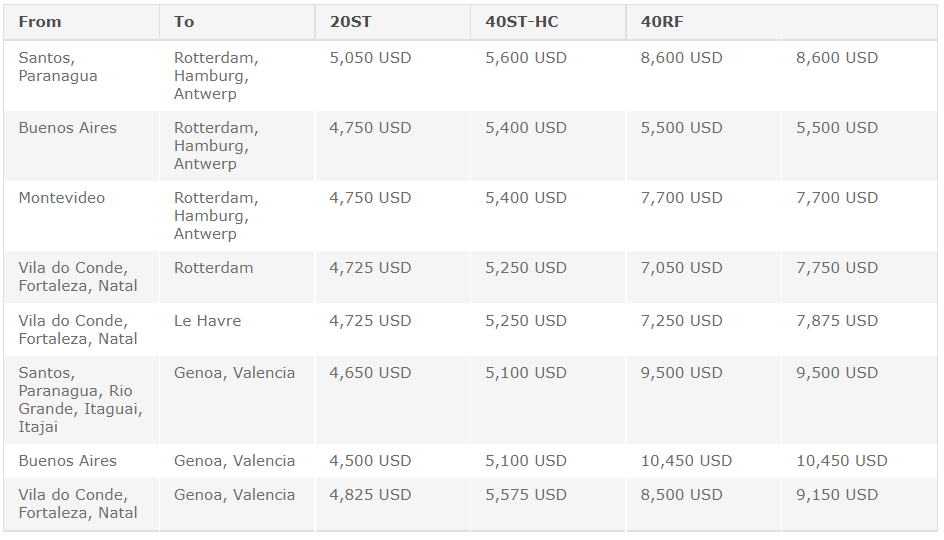 Furthermore, the Marseille-based carrier will push up its FAK rates for sailings travelling from the European ports of Antwerp, Hamburg, Rotterdam, Genoa, Constanza, Valencia and Barcelona, to Brazil, Argentina, Paraguay and Uruguay.

Another FAK rate increase will be set by CMA CGM on containers transferred from Nhava, Mundra and Karachi in the Indian Subcontinent, to the Latin American ports of Santos, Montevideo and Buenos Aires.

The rate increase that will be applied to the aforementioned type of cargoes will be US$2,000 per container, forming the new prices as follows: