The International Maritime Dangerous Goods or IMDG Code was adopted in 1965 as per the SOLAS (Safety for Life at Sea) Convention of 1960 under the IMO. The IMDG Code was formed to prevent all types of pollutions at sea.

The IMDG code also ensures that the goods transported through seaways are packaged in such a way that they can be safely transported. The dangerous goods code is a uniform code. This means that the code is applicable to all cargo-carrying ships around the world. 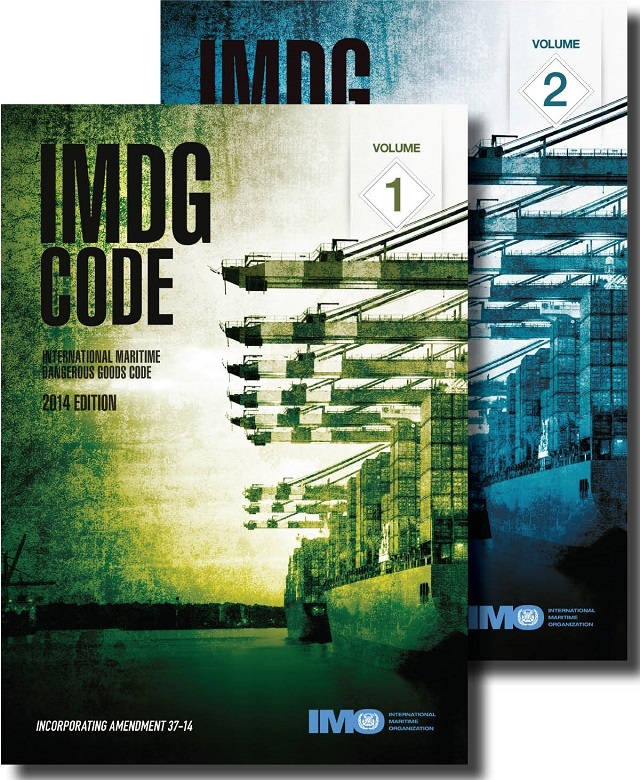 What Is IMDG CODE?
The dangerous goods code has been created as per the recommendations of the United Nations’ panel of experts on transportation of hazardous goods along with the IMO (International Maritime Organisation). This proposal by the UN was presented as a report in the year 1956 after which the IMO IMDG Code was started to be drafted in the year 1961.

Importance of IMDG Code for seafarers
All the crew members engaged on a ship and involved directly with dangerous cargo carried on the ship must undergo dangerous goods course, which is based on STCW requirements and prepared as per IMO guidance. There are several shore-based training centres which offer dangerous goods training to handle the IMDG cargo on a ship. Following are important points, which a seafarer must understand under IMDG code:

At present, the reach of the IMDG Code extends to about 150 countries around the world with around 98% ships following the requirements of the code. This figure helps us to understand the effectiveness of the code with respect to shipping dangerous goods across the oceans and the marine life-forms that exist therein.