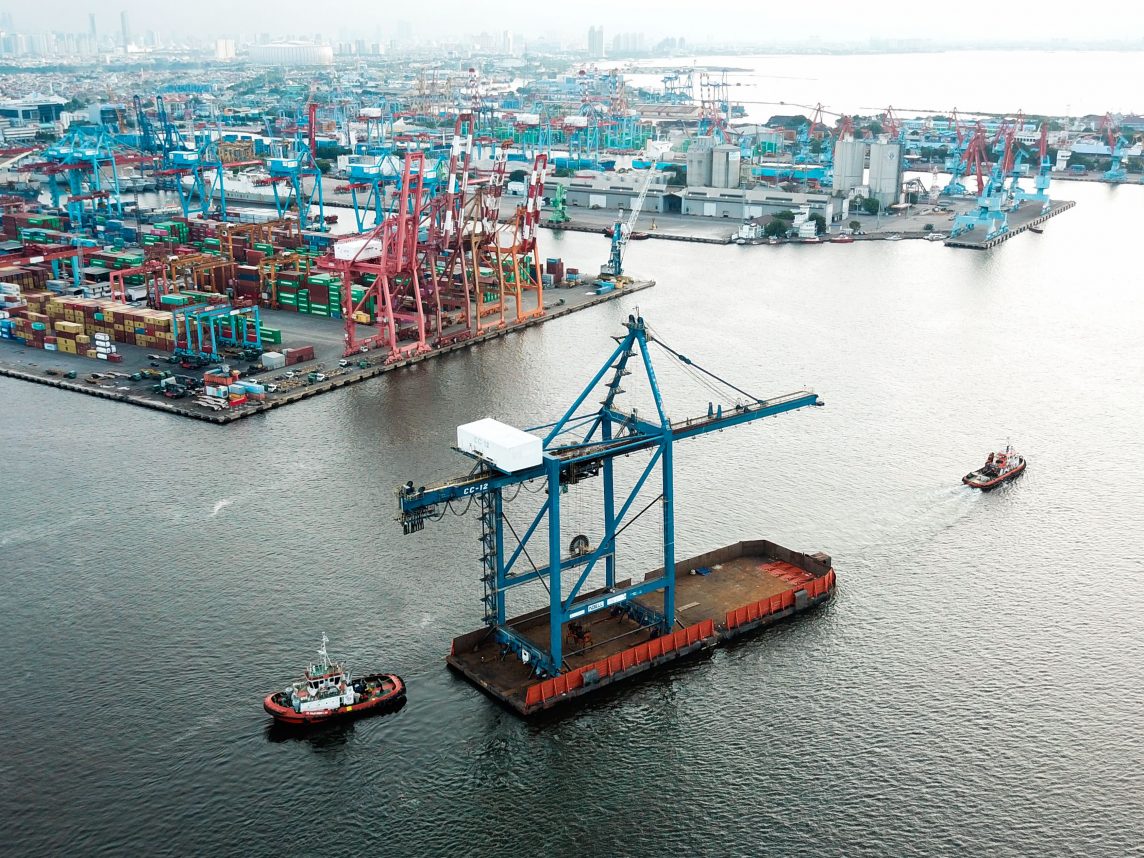 Major port and terminal operator in Indonesia Pelindo has announced precautionary measures to ensure the normal operation of its terminals after predictions of potential extreme weather in the first week of the year.

Pelindo’s main director, Arif Suhartono said anticipatory steps for the potential for extreme weather have been implemented at the company’s passenger, container and non-container terminals.

More specifically, Pelindo III, which operates 15 container terminals in the country, is limiting container stacking as a precaution against strong winds amid Southeast Asia’s monsoon season.

According to Container News sources, normally, up to six containers can be stacked vertically, but the temporary limits restrict stacking to four containers. For safety reasons, container stacking will be suspended when wind speeds reach 20 metres per second.

Internally, Pelindo has appealed to terminal managers both in regional and subholding regarding extreme weather warnings and the potential hazards posed, including among others conducting socialisation on Occupational Safety and Security (K3) in extreme weather and optimising safety briefings & safety patrols to ensure activities operations are carried out safely.

“Currently we are implementing Alert 1 status and if a dangerous extreme weather situation occurs, operational activities will be temporarily suspended to ensure the safety of our officers in the field, as well as partners and service users who are in the Port environment,” pointed out Arif Suhartono.

According to a recent announcement, the presence of extreme weather also has the potential to cause coastal flooding or rob. In this regard, Pelindo said it has routinely checked and added to the provision of water pumps as well as electrical installations and backup generators at various points in the port area which are often affected by tidal floods.