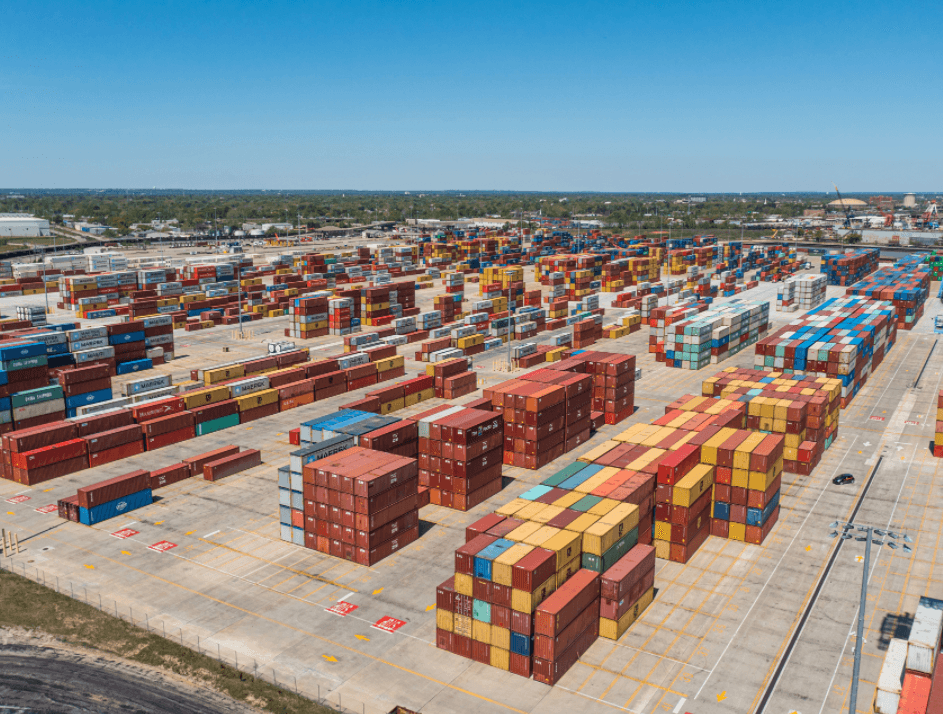 Port of Mobile reports increased TEU volumes in 2022 first half

Container volumes at the Port of Mobile in the United States have increased significantly during the first six months of the year.

The port’s most impressive growth is noticed in its intermodal container transfer facility (ICTF), with an increase of 118.6% compared to the same period last year. Additionally, in the first half of 2022, dry and refrigerated cargo shipments grew by 8.7% and 25%, respectively.

“The Port of Mobile is uncongested, fluid and continuously investing to ensure we maintain and increase the rate of growth we have experienced so far this year,” said director and chief executive officer of the port, John Driscoll.

“APM Terminals has been an incredible partner for the Port Authority, and we are thrilled to have recently announced our third expansion in six years which will nearly double the terminal’s throughput capacity to one million TEUs per year by 2025,” said the port’s chief commercial officer, Beth Branch.

Meanwhile, the deepening and widening of the ship channel in the port are expected to be ready in 2025. Once completed, the Port of Mobile will be the deepest port in the Gulf of Mexico.