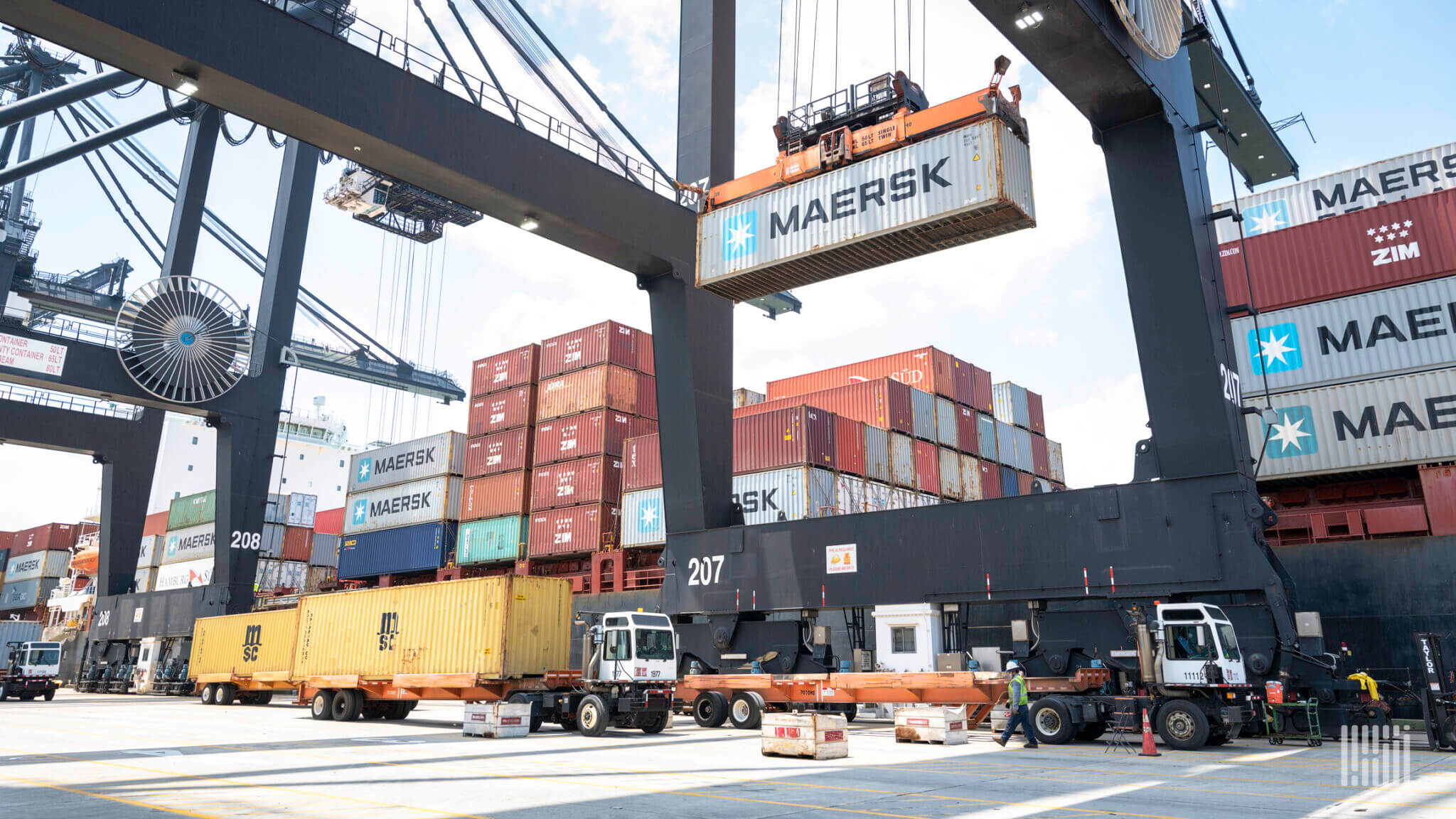 The issues at the Bayport and Barbours Cut terminals were first reported Tuesday, just before the gates were set to open at about 7 a.m.

In a letter posted on the port’s website on Wednesday, Port of Houston Executive Director Roger Guenther said the port experienced a “major failure of the storage devices that support all applications used to operate both Barbours Cut and Bayport container terminals” prior to the opening.

“Our staff responded immediately and moved the applications and associated data to a redundant set of storage devices and the terminals were again operational by 10 a.m.,” the letter stated. “Unfortunately, the redundant storage devices failed at noon and the terminals have been unable to process any transactions since then. I want to be clear that this is not a cyber-attack on the Port Houston operating system.

“The ships that were already in progress have been able to continue working, but new vessel starts have not been possible,” Guenther added. The truck gates at both container facilities also continue to be idle.

Once both terminals resume operations, Guenther said they plan to have daily extended gate hours, including weekends.