The largest container alliance in the world, 2M Alliance has decided to change the rotation of several services in Europe, due to port congestions and supply chain issues. 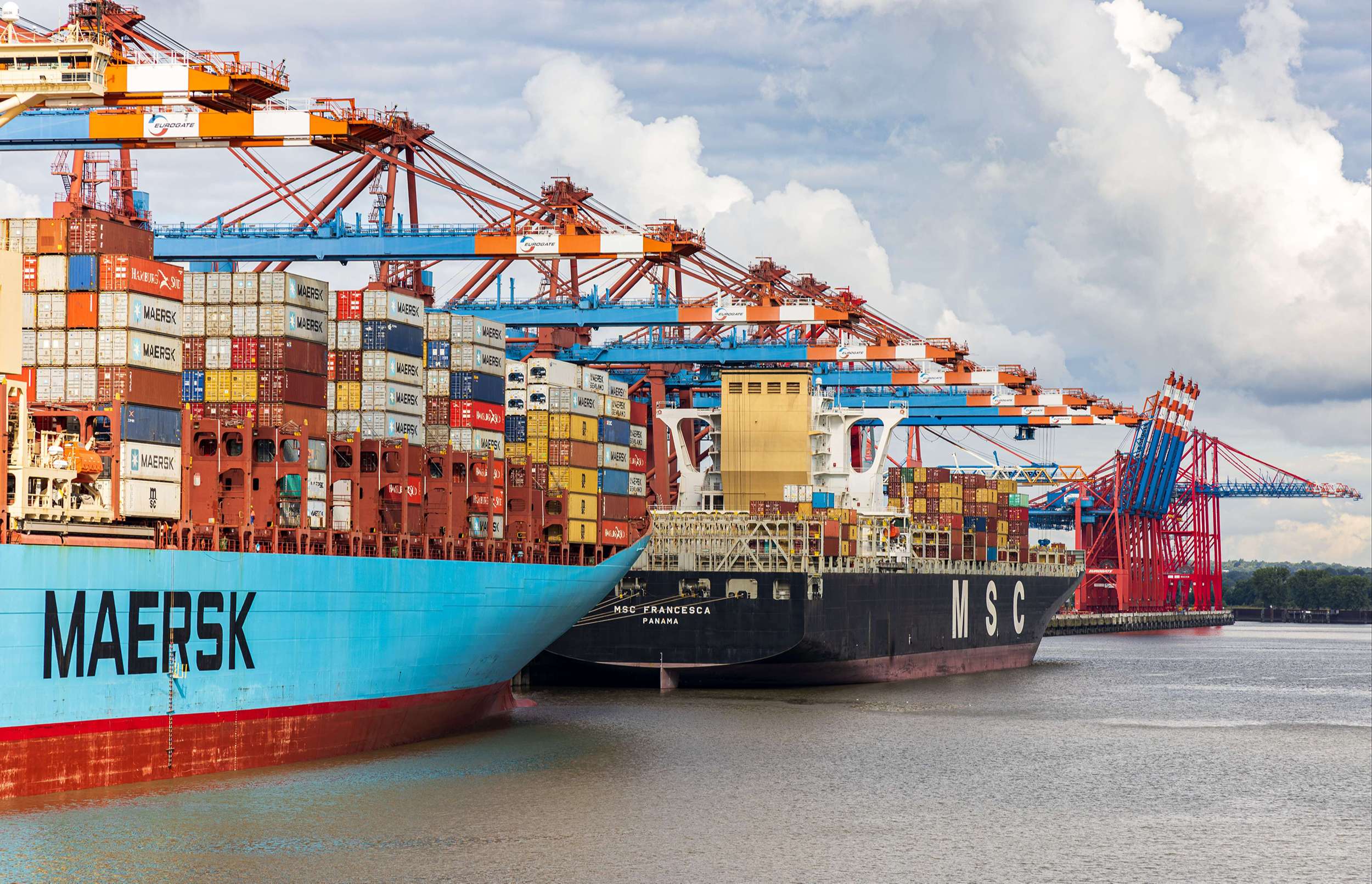 In particular, the alliance, which comprises Maersk and MSC, has announced that its Condor/AE7 service will be calling at Wilhelmshaven instead of Felixstowe until the end of the year, due to the ongoing congestion issues at Britain’s major port.

The first ship that will sail under the updated rotation will be the 15,908TEU MSC New York, voyage NR136W and the last one will be the 11,000TEU Eleonora Maersk voyage 144W.

The import cargo bound for the Port of Felixstowe will be routed via a shuttle service from Antwerp, according to the statement.

Additionally, 2M Alliance said that it will be omitting Antwerp on its Griffin/AE55 service and will have an inducement call at Le Havre for the next five sailings.

“As the situation at Antwerp has not improved, we will be continuing with the temporary port rotation change arrangement for the next few weeks,” note MSC.

Last but not least, 2M Alliance will omit the port of Le Havre at the Lion/AE6 service for the next four sailings, and they will continue to combine the Antwerp call.