Bangladesh set to lower charges for Indian use of Chittagong, Mongla ports

Bangladesh is set to further cut charges for Indian use of Chittagong and Mongla ports as transhipment points to carry goods. 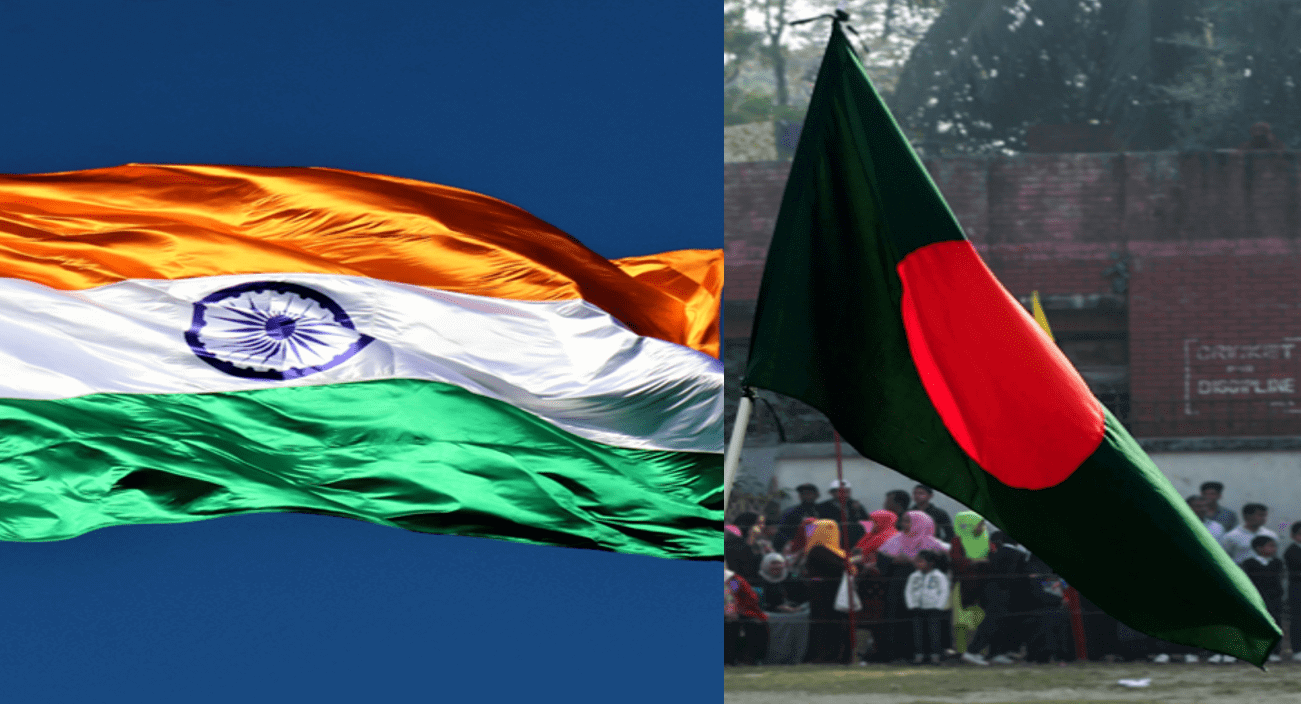 Neighbouring India wants to carry containers to its north eastern states by using these two ports and also Bangladesh’s territory to save huge time and costs in sending goods to the remote seven sister states.

Shipping secretaries of Bangladesh and India are now in a meeting in New Delhi to take a decision on this vital issue. Besides, Bangladesh’s use of Indian seaports to export and import goods to Europe and America avoiding already congested Chittagong port is also on the agenda.

The addition of more ports of call in Bangladesh for Indian water transhipment will also be discussed in the meeting to facilitate Indian goods transportation to north eastern states- the Arunachal Pradesh, Assam, Meghalaya, Manipur, Mizoram, Nagaland and Tripura.

Bangladesh and Indian signed a memorandum of understanding (MoU) for Indian use of Chattogram and Mongla ports back in 2015. Following that, the two nations signed a deal in 2018 to materialise the venture.

The first trial run of carrying four Indian containers to the Indian states of Tripura and Assam by using Chittagong port took place in July last year. The customs authority of Bangladesh charged US$6.5 per tonne as various duties and against some services provided.

As India now wants to start transhipment of cargoes on regular basis, it requested Bangladesh to further lower the charges.

Unless India can use the Chittagong and Mongla port or Bangladesh territory, Indian vehicles need to travel over 1,650 kilometres to transport goods from West Bengal to land locked Agartala through Guwahati.

On the other hand, India wants Bangladeshi businesses to use its underutilised seaports to send and receive export and import goods to and from Europe and America and other destinations.

Officials said to send and receive cargoes to and from third countries by coastal vessels Bangladesh and India will have to bring required changes in the ‘Protocol on Inland Water Transit and Trade (PIWTT)’ and Bangladesh-India coastal shipping agreement.

They said Bangladesh is now building new ports and terminals, including a deep seaport which will enhance goods handling capacity significantly soon. The government is in confusion whether letting Bangladeshi traders to use Indian ports will lower the business of its own ports and terminals thus taking cautious decision on this issue.

Bangladesh’s shipping secretary Mohammad Mezbah Uddin Chowdhury said the Indian proposal on this issue will be examined taking into consideration all the pros and cons.