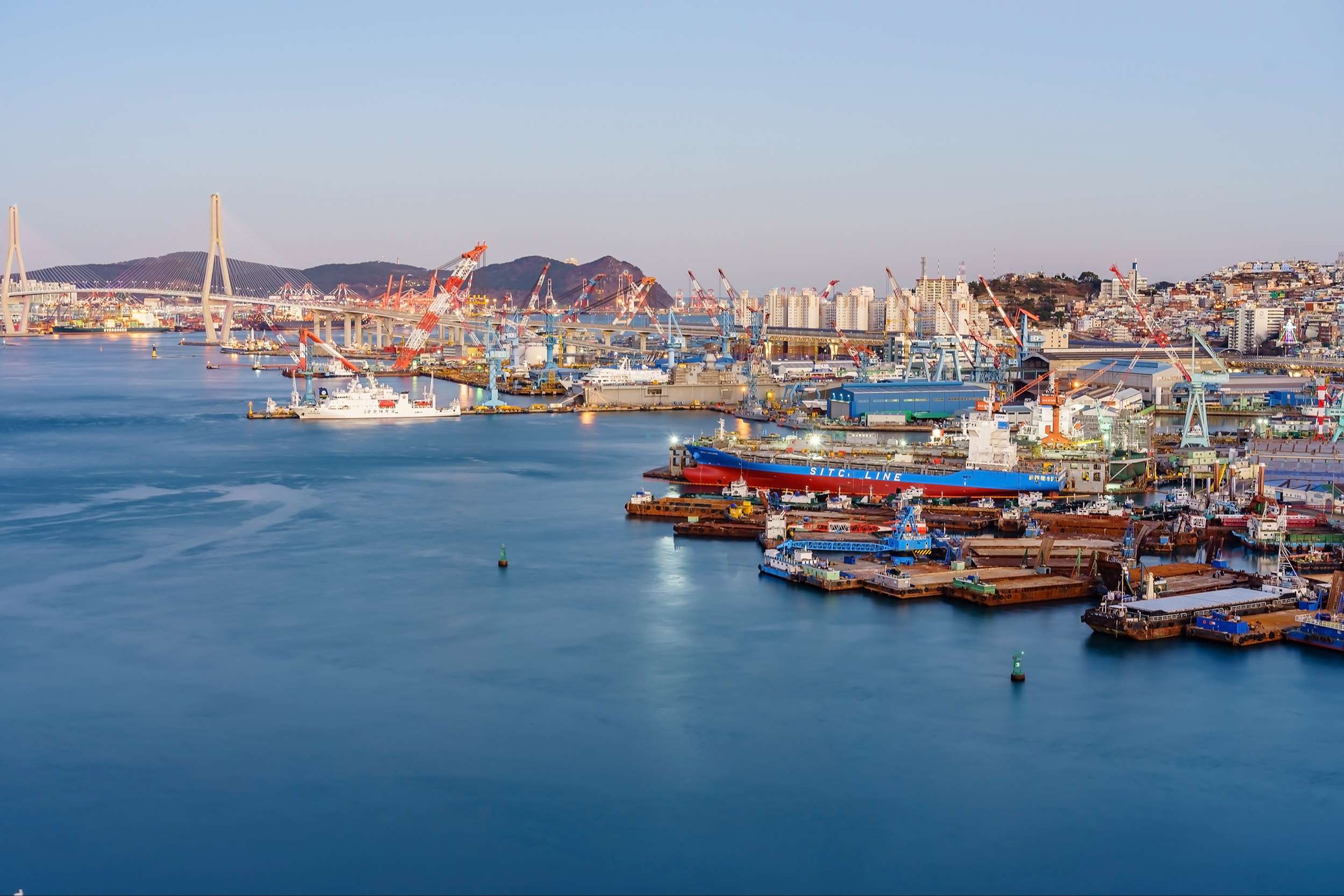 The streak of red for ocean freight continues, with both the Drewry’s World Container Index (WCI) and the Shanghai Containerized Freight Index (SCFI), losing about 5.7-6% this week. While the WCI shaved off 6% to end at US$3,483, the SCFI which didn’t register a quote, the previous week, over the Chinese Golden Week, lost about 5.7% to end at US$1,814. 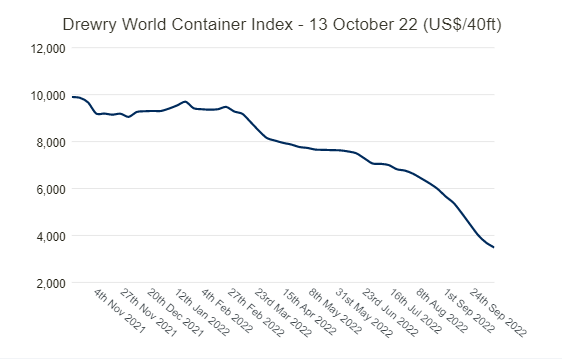 As rates fall for the 33rd consecutive week, with the extent of falls dictated by the East-West trades, of Asia-Europe and Asia-US, Ocean carriers who had capacity issues during the start of the year have been attempting to balance supply with demand to cushion the fall, and provide some sort of support. The cancellations across major trades though have been at 9%, lesser cancellations than what has been featuring over the past few weeks. (For a 4-week scenario). 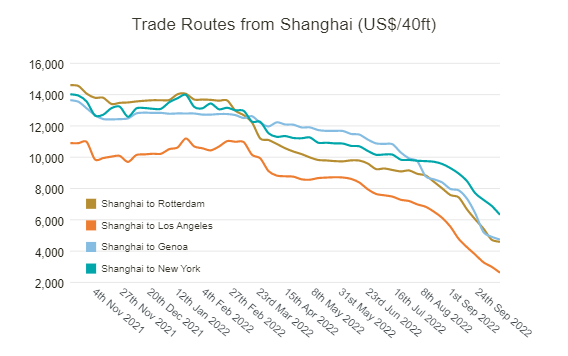 The rates for China-US West Coast have been most affected with FBX having lost three-fourth of its value, over the year. Both the SCFI and the WCI themselves have lost over 75% of the gains from the onset of the pandemic.

Analysts at Drewry’s and the freight analyst fraternity, expect rate drops to continue. However, it must be noted the extent of the fall has softened after consecutive streaks of near 10% losses, on a weekly basis.