Even as some factory production restarted in Shanghai this week, new data has shown a “near-doubling” of port congestion across China since the latest lockdowns began. 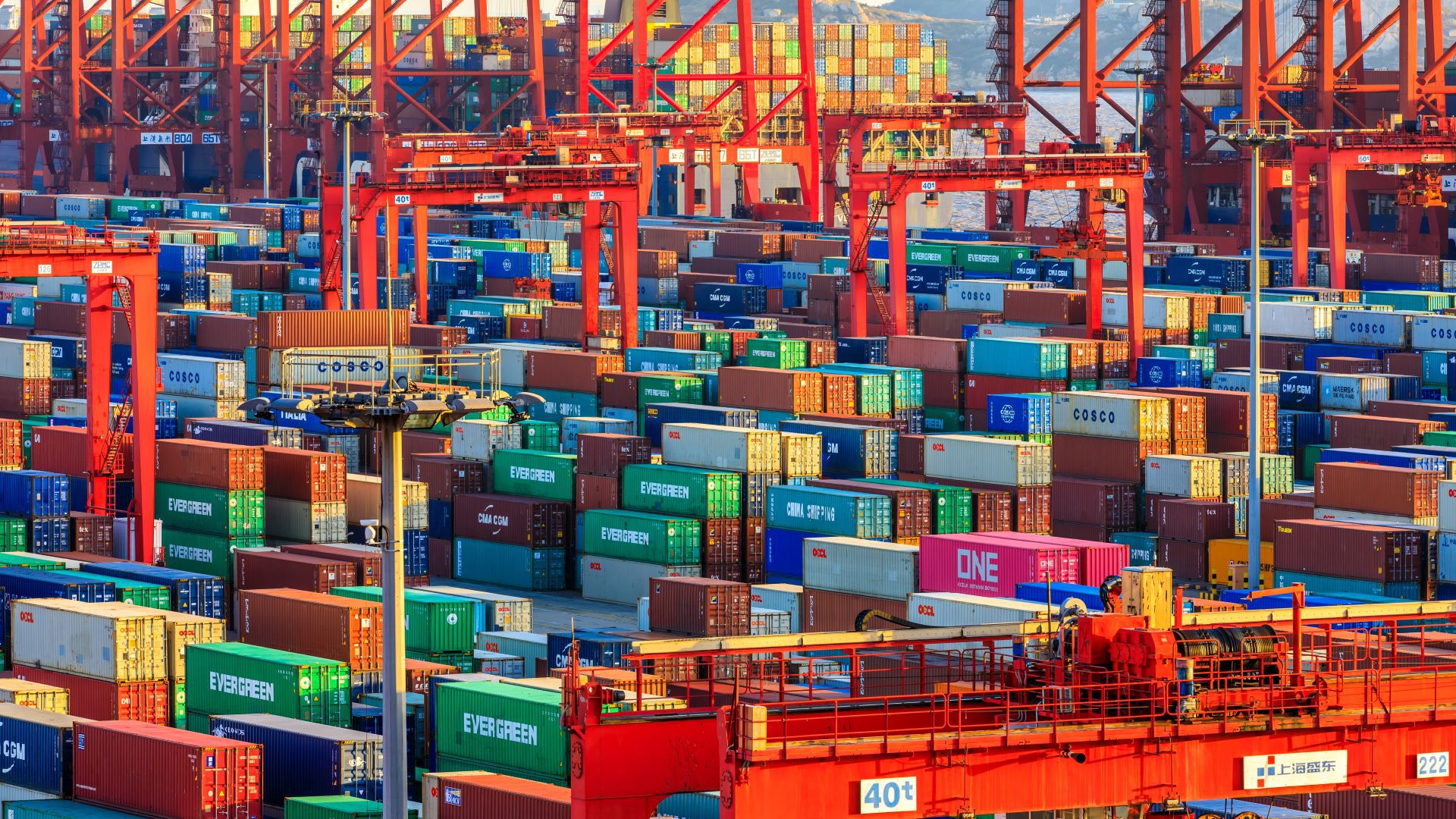 According to predictive intelligence company Windward, there were 506 container vessels waiting outside Chinese ports on 12-13 April, compared with 470 in March and 260 in February, before the first major lockdown began in Shenzhen.

The company said: “Lockdowns in China are heavily impacting the congestion outside the country’s ports, as the number of container vessels waiting outside Chinese ports today is 195% what it was in February.”

Furthermore, Windward noted, the 506 vessels outside Chinese ports this month, represented 27.7% of all vessels waiting at ports around the world, compared with 14.8% in February.

The lockdowns are apparently having an impact on China’s container volumes, too.

In Shanghai, the current hotspot, supply chain visibility firm FourKites said the volumes it tracked at the port had “remained at lower levels, with the 14-day average ocean shipment volume down 23% compared with 12 March.”

It noted: “Port congestion at Shanghai and Ningbo had been rising gradually since lockdowns were imposed in March, but there are signs that it remains under control, as the number of ships waiting to enter the two ports have reduced over the course of last week, as carriers were omitting Shanghai calls due to the drop in export cargo volumes.”

Nevertheless, some factory production restarted in Shanghai this week, which could eventually lead to a sudden surge in export cargo, analysts have predicted.

Taiwanese forwarder Dimerco said today: “Although the limitation of road transport is the main challenge for Shanghai and nearby cities, we are starting to spot some positive signs [of improvement]. For example, high-speed roads are gradually opening, with more green passes issued to truck drivers to safeguard the supply chain.

“Moreover, the Shanghai government announced the first batch of 666 companies could resume work on 18 April, to ensure the essential operation of the city and crucial functional industries.”