China’s Ministry of Transport (MOT) has ordered that reefer transportation should be restored and the backlog of refrigerated cargoes in Shanghai port should be cleared, as the city’s prolonged lockdown causes supply chain concerns. 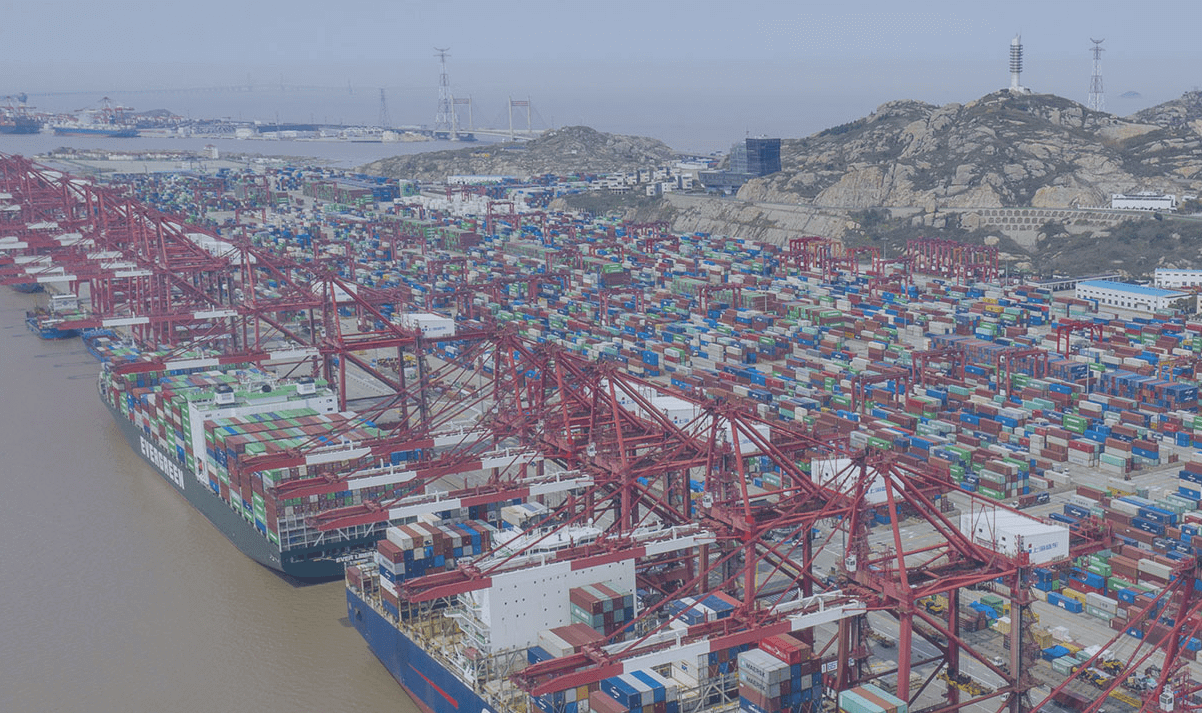 MOT’s deputy director, Liu Peng, said that Shanghai Port should fully open up transportation channels for refrigerated containers, as the backlog has caused liner operators to advise customers that any reefer cargoes could be diverted to other ports.

Liu urged Shanghai’s transportation officials to coordinate with their counterparts in other provinces to facilitate the movement of reefer cargoes in order to clear the stockpile of reefers in the port. Liu said that such efforts will restore Shanghai port’s productivity.

Shanghai has remained locked down since 28 March due to a surge in Covid-19 cases, although some curbs are being lifted. However, liner operators began skipping calls to the world’s busiest container port two weeks ago.

The MOT also wants Shanghai International Port Group (SIPG) to ensure that liner operators will not be deprived of berthing space because of the lockdown, and that they have sufficient slots for shippers who need to get their goods to and from Shanghai.

The ministry said, “SIPG is not to reduce berthing slots arbitrarily; efforts must be made to work with cargo owners and freight forwarders to ensure the smooth turnover of cargoes at Shanghai port. Truck drivers must also have the necessary passes and documentation to enter and exit Shanghai.”

Liner operators and freight forwarders have cautioned of limited trucking availability to and from Shanghai, as other Chinese cities were restricting access to drivers from Shanghai unless they produced negative COVID-19 tests.