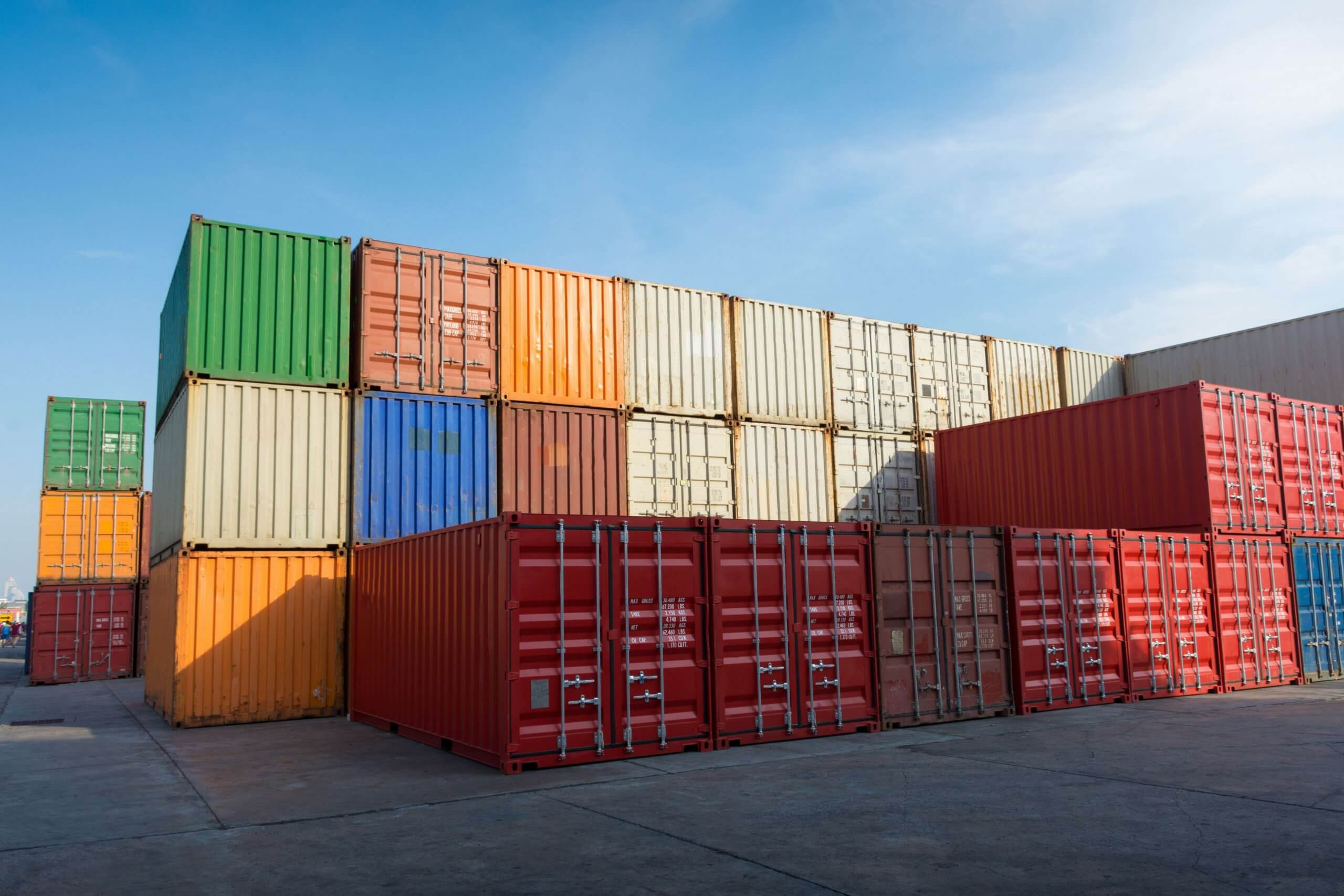 Yangpu port in China’s Hainan island will expand its container handling capacity with the construction of five new berths to meet rising throughput.

The new pier is to be developed as an expansion of the Xiaochantan Container Terminal.

The development was announced by Zhang Shuwei, deputy director of the Hainan Provincial Department of Transportation, saying that rising container volumes can be expected with the Regional Comprehensive Economic Partnership (RCEP). The latter is a free trade agreement between China and other Asia-Pacific nations and became effective in January 2022.

Zhang said that the Yangpu expansion will support Hainan’s free trade zone and the new western land-sea corridor and the Belt and Road initiative.

The expansion will involve the building of four berths that can each accommodate ships of up to 19,000 TEU and one berth that can handle ships of up to 14,000 TEU. In all, these new berths, when completed, will add another 5.5 million TEU of capacity, taking Yangpu’s total container capacity to 7 million TEU.

Zhang said that significant progress has been made in the preliminary work of the project’s approval, and all work is progressing in an orderly manner.