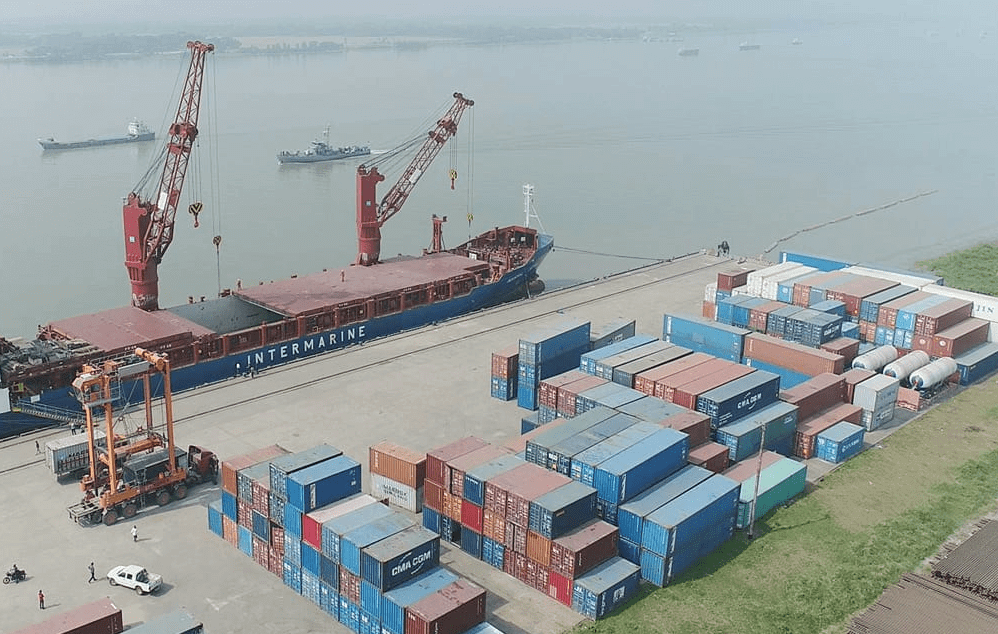 The authorities of Bangladesh’s two major seaports, Chittagong and Mongla, got new acts, passed on 4 and 5 April in the parliament, empowering the port authorities to take decisions more independently instead of waiting for the government’s approval.

Both the port authorities now can give waivers, up to US$1,250, in the cases of rent, toll, fee, etc to port users in their own decision.

Opposition party members in the parliament, however, opposed the provision of giving more power to the port authority which they said will further enhance the scope of corruption.

The new acts say any vessels that create wastages in the ports area have to clean by their own arrangement. In case of failure, the port authority can fine them for pollution.

The persons /vessels responsible for pollution can be given two years jail term and up to a US$2,500 fine, according to the new acts.

Additionally, if any vessel causes any damage of dock, pier or any of the port establishments, the port authorities are given the power to fine the vessel or vessel master.

Under the acts, the port authorities have been empowered to realise due rents, fines, fees, tolls, and demurrages by auctioning cargoes that remained in its control for a certain period.

Presently, the Mongla port jetties are being operated by the port authority itself. In the new act, provision is kept to run the port or jetties by appointing private sector operators.