The ongoing lockdown in Bangladesh has started taking a toll on the shipping sector, especially on port yards, creating severe congestion as importers are hardly taking delivery of containers. 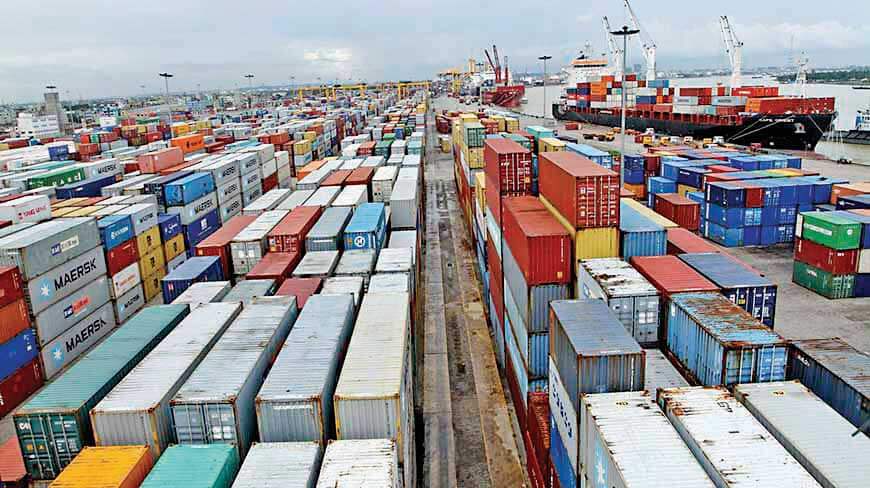 Importers say the factories and warehouses are now closed due to lockdown and all employees are on leave thus there is none to take delivery of containers from the port yards.

Amid the situation, the Bangladesh Customs on 25 July approved shifting of all kinds of import containers to 19 privately owned inland container depots (ICDs) to lower the number of boxes at the port yard.

Usually, 38 types of goods laden import boxes are shifted to the ICDs and delivered from there, but due to the new approval until 31 August all types of import containers will be shifted there.

The secretary of Chittagong Port Authority, Omar Faruk, who believes that the non-response of importers to calls from the port authority to take delivery of containers has created the crisis, said shifting all types of import boxes to the ICDs started today (26 July).

The 19 ICDs have the capacity to store 78,700TEU, while on Sunday 53,845TEU were lying. Therefore, they will be able to store 15,000 more containers, while the rest area needed for the movement of boxes.

The stockpile of 11,838TEU of export goods laden containers in the ICDs, which have been waiting for a long period, has created a severe space shortage, according to Ruhul Amin Sikder, secretary of Bangladesh Inland Container Depots Association (BICDA), who added that usually, some 6,000 such boxes stay at the off docks.

Meantime, the port authority also threatened to penalise the errant importers who do not take delivery of containers within four free days of their unloading at the port yards.

In Chittagong port, importers do not pay rent for storing containers first four days of their common landing. Rent is collected from the fifth day onwards.

Under the Regulation for Working of Chittagong Port, the authority can impose penal rent on overstaying containers after a certain period when the number of boxes goes up at the yards.