Significant congestion has returned to plague Europe’s inland waterways, and following last month’s flood damage there is concern over an absence of alternative routes. 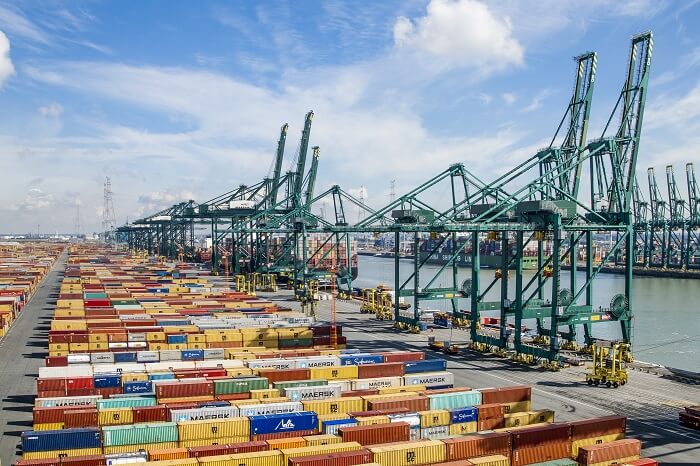 Contargo’s latest weekly update reports delays of 43 hours for barge handling into the seaport at Antwerp, and longer into Rotterdam, where average waiting is more than 64 hours.

One source told The Loadstar: “The return of substantive congestion in the ports is due to the lack of berthing capacity available for freight barge traffic. And compounding this, we are seeing a considerable drop in volumes offered by inland navigation services.”

Sources were unable to pinpoint a clear reason for the cut in available volumes, but warned they expected freight movements around Europe to be impacted for some time.

While port problems not unique to Europe, there is mounting concern as the continent gears up for the looming peak season.

One source said: “Chinese ports are still extremely congested, to such an extent it’s feared there will not be sufficient capacity to handle Christmas supplies due to hit in October.”

For those seeking alternative routes to market, July floods that brought two months’ worth of rain in 48 hours, are still causing restrictions on certain rail lines.

But an MSC customer advisory noted: “Concerning [the] Belgian rail network, we are pleased to report that rail traffic from our depot Athus can partially resume. This will be via the alternative routing Ottignies/Charleroi-Namur an Arlon-Athus; this alternative route has weight and capacity limitations and will be used mainly to clear the backlog until the regular line can reopen.”

Expectations are that the regular line from Athus will reopen next week, although this has not been confirmed.

The source noted that, even with rail access hindered in the east of Belgium, France and Luxembourg, they did not expect delays of goods moving by rail to “exceed 24 hours”, but with barge availability declining as congestion mounts there could be a surge in rail demand.

They added, somewhat sarcastically: “So, on the multimodal front, it seems all is back to prior-flood times.”