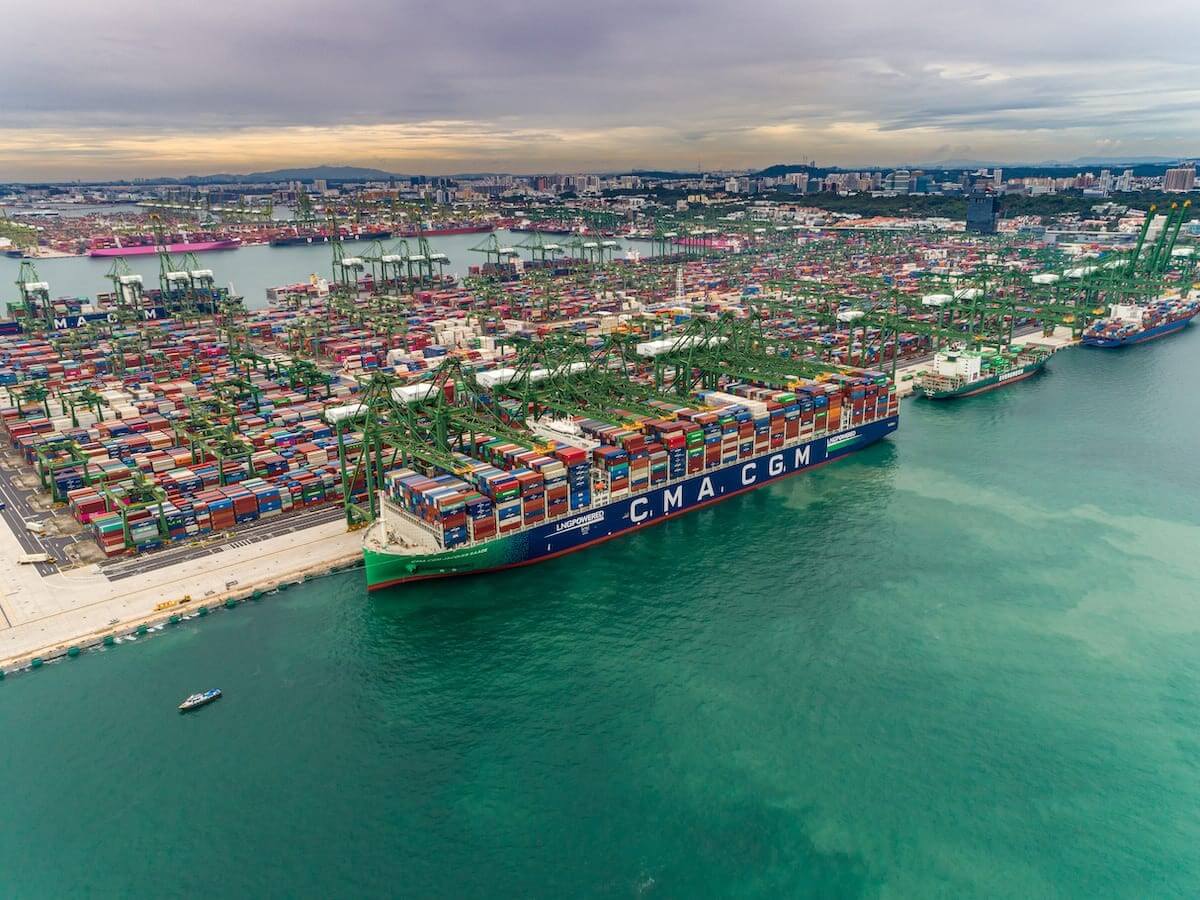 The new prices that will be implemented to all dry, reefer, tank and special equipment cargoes will start on 1 October, as follows:

On the same date, CMA CGM will also introduce the following increased FAK rates for all types of cargo, including special equipment, in gauge and out of gauge containers, for sailings from North Europe, Mediterranean, Black Sea and Baltic to the ports in Australia and New Zealand.

Another FAK rate increase will be imposed by the Marseille-based shipping group on 1 October, from North Europe, Scandinavia, Poland, Spain Atlantic and Portugal to the Canadian ports of Montreal and Halifax.

The new prices will be formed as follows:

Furthermore, CMA CGM will push up its FAK rates for shipments from the same places of origin destined to the ports of Mexico East Coast, Altamira and Veracruz.

The following updated prices will also take effect on 1 October.

On the same date, shipments from Northern Europe and West Mediterranean with destination to New Caledonia in the Pacific Ocean will also have increased rates per dry, out of gauge and breakbulk cargo.

Starting on 1 October as well, the following FAK rate increases will be set by CMA CGM in dry, reefer, out of gauge and breakbulk cargo, from North Europe and Scandinavia (excluding France to Leewards) to Eastern Caribbean and Northern South America.

In addition, the French liner operator will introduce an Overweight Surcharge (OWS) of US$750 per all types of standard container that exceed 18 tons gross weight from North Europe and the Mediterranean to North West and South East India. The surcharge will begin on 15 September.

Last but not least, the German carrier Hapag Lloyd will also push up rates for sailings to North Europe, which will be effective from mid-September.

Particularly, the Hamburg-based shipping company will apply the following ocean tariff rate increase per standard container of all sizes, including high cubes, travelling from the Middle East and Pakistan to the ports of London Gateway and Rotterdam. 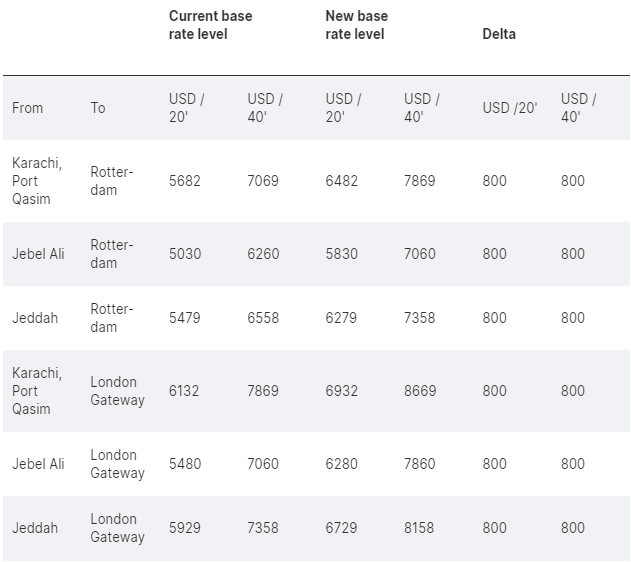