The French shipping company CMA CGM has announced several freight rate changes, before its decision to suspend all spot rate increases until 1 February. 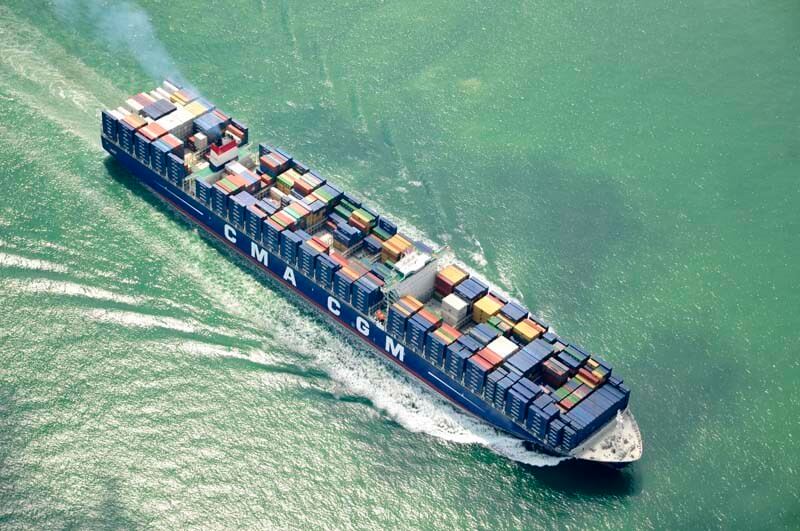 Firstly, CMA CGM will set updated Freight All Kinds (FAK) rates from ports of Australia, New Zealand, Papua New Guinea and Dili, to all ports in the East Coast and Gulf of the United States (US), Canada, Latin America and the Caribbean.

The new prices will be applied to all container types, including special equipment, in and out of gauge and will be effective from 1 October.

On the same date, the Marseille-based carrier will impose a FAK rate increase for 20′, 40′ and high cube (HC) dry, out of gauge and breakbulk cargoes from India West Coast and Pakistan ports that will be destined to the East Coast of South America.

The increased rates will be as follows:

Furthermore, starting on 1 October, a PSS of US$300 per 20′ and US$600 per 40′ dry box will be set by CMA CGM from all ports of West, East and South Africa to Chittagong port in Bangladesh.

Moreover, the French shipping line will apply a PSS of US$250 and US$500 per 20′ and 40′ unit, respectively, that will be destined to ports of Mauritius, Comoros, Seychelles and Madagascar from the Baltic. This surcharge will begin on 1 October.

On 10 October, CMA CGM will introduce a surcharge of US$200 per dry cargo and US$175 for rice shipments. These surcharges will be implemented from ports of Suriname and Guyana in South America to the West Coast of South America, East Coast and West Coast of Central America, the Caribbean, Mexico West Coast, French Guiana, West Indies and all Coasts in the United States.