Growing congestion fears in Asia are being matched by an apparent resurgence of delays at US west coast ports. 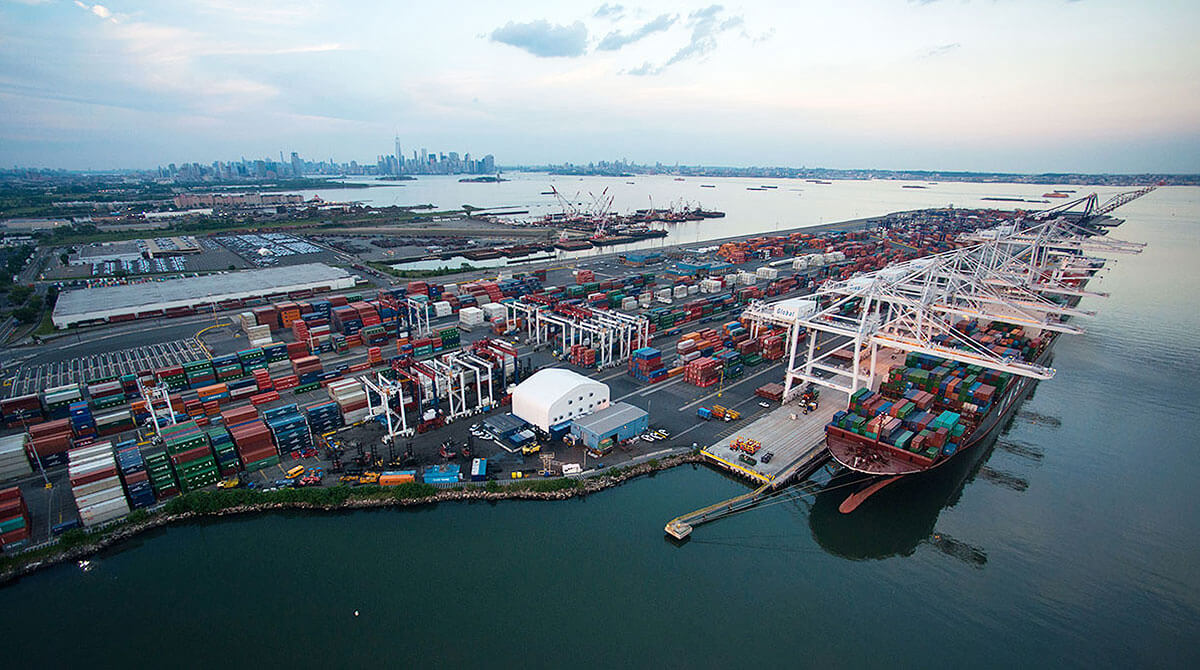 Maersk told customers the situation in Southern California had “deteriorated”, with the number of vessels at anchorage doubling over the last few weeks.

Moreover, on the east coast and in the south-east, the carrier said there was a two-week trucking delay to add to container dwell times, with further difficulties in sourcing chassis.

And rail congestion is further exacerbating the delays in US import deliveries and the return of empties to Asia for exports.

According to the Danish carrier, average dwell times in the US have increased by 35%, meaning there is 35% less capacity overall.

“Over the past several weeks we have started to see a rapid increase in the average container dwell time,” said Maersk, adding: “As a related impact, long-dwelling containers is also adding to the growing chassis shortage across much of the Midwest and parts of the north-east.

“Adding to that now are rail car shortages and rail yard capacity limitations that have led to an overall reduction in the number services from the west coast.

“To conclude, in the Pacific south-west, chassis availability once again remains the top theme, with several terminals now turning away bobtails to maximise output. Rail dwells into the Midwest is a growing theme as rail car availability remains limited.”