Criticism is mounting over a lack of information following the disruption to Belgium’s rail network by the severe flash floods that hit Northern Europe a fortnight ago. 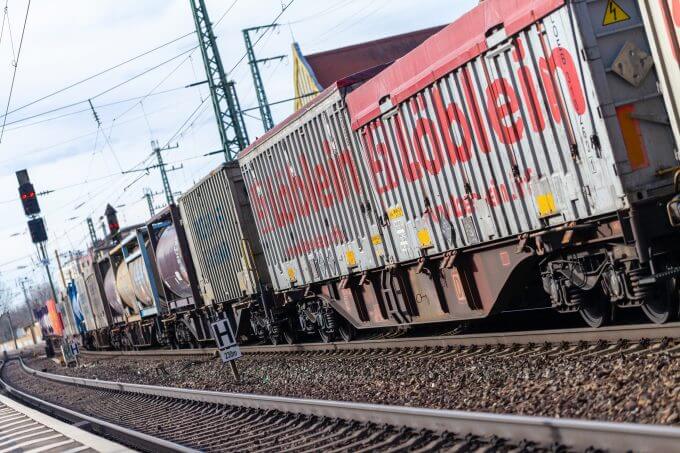 One source told The Loadstar that, as calls for an official investigation into the disaster appear to have succeeded, disruption to inland navigation and rail transport has been compounded by “zero communication” from suppliers and ports.

“The whole disaster and its impact on multimodal operations between the port of Antwerp and the hinterland is nowhere to be found,” said the source.

“There is nothing on the websites of the port of Liege, Flemish and Walloon inland navigation waterway authorities, Belgian Railways, Athus Container Terminal, or the port of Antwerp – it is as if the disaster never happened.”

However, an alert on the National Railway Company of Belgium’s website warns “extreme weather” conditions in the Walloon region, which includes Liege, has left rail traffic “very disrupted”.

Noting that some lines remain closed, the site fails to explain how long the disruption is expected to last, although several reports have suggested that full services may not be resumed before the end of August, with tracks damaged or “completely washed away”.

A spokesperson for the port of Liege said: “Services into the Liege Container Terminals are functioning normally, with a train arriving on Monday.

“Rail is impacted between Liege and Verviers and does not function, but this is so far away from the port authority, and we have been using other rail tracks, so there has been no impact on our port activities.”

Sources, however, questioned this depiction of the situation, citing “outrageous” disruption to intermodal services right across northern Europe, with Liege alone handling some 116,000 teu annually, disruption for up to 10,000 containers is possible.

A spokesperson for Infrabel, the state-owned company charged with track maintenance, said international freight traffic remained “very disturbed” between the Belgian ports and southern Europe, adding: “Two portions of our network – the North Sea-Mediterranean corridor through Belgium and the Athus-Meuse back-up line – have been heavily damaged.”

But the spokesperson rebutted suggestions of a lack of communications, noting that information had been forthcoming with the accounts manager and “sometimes even” the CEO supplying clients with twice-weekly developments.

“This morning, we informed our clients about the re-establishment of our Namur-Arlon-Luxembourg line, which we hope will provide some partial relief.”

But the company has yet to provide a list of the clients named or confirm whether cargo owners had been brought up to speed on the work to get goods flowing again, and Infrabel’s website last provided an update on 15 July.

The spokesperson did note services on the Athus-Meuse axis, which services Liege, was expected to see a “full return” by 16 August.