Feeder terminal to open in Busan New Port in 2025

Busan New Port will build a dedicated feeder terminal as part of the development of its west container pier. 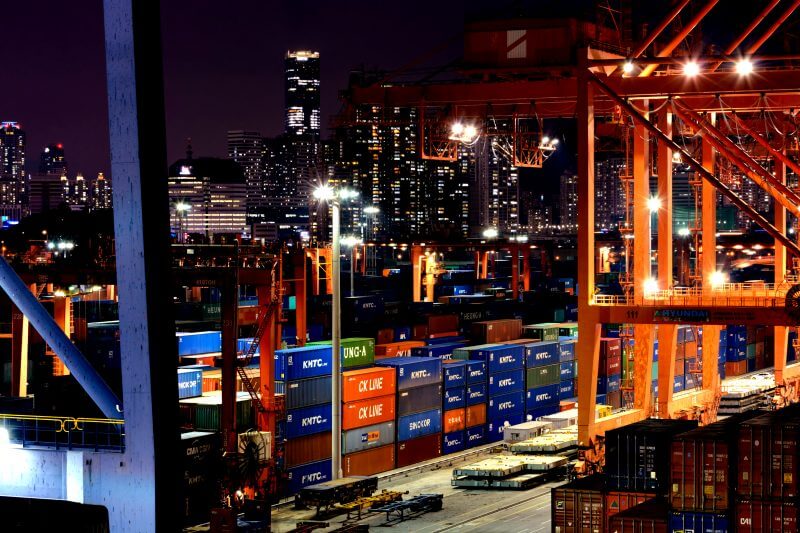 Ships calling at Busan New Port are mainly larger vessels (Panamax and above) operated by mainline operators. On the other hand, feeder vessels call at Busan North Port, which is some distance from Busan New Port.

This means that transhipment involves additional trucking costs. It is hoped that the feeder terminal, upon completion in 2025, will reduce logistics costs and therefore, improve the South Korean port’s competitiveness.

Busan is Northeast Asia’s container transhipment hub and 50% of its cargoes are from transhipments.

Busan Port Authority (BPA) has chosen DL E&C to construct the lower section of the feeder terminal, with works stipulated to be finished in 2024. Building of the upper section is expected in 2025, and construction companies have been invited to participate in tenders called by BPA.

A total budget of US$66.05 million has been set aside to build the feeder terminal, which will accommodate ships not exceeding 4,000TEU and will be operated together with the larger berths at the west container pier.

Dongwon New Port Terminal consortium, headed by the Dongwon chaebol, was on 19 August, selected as the preferred bidder to operate the terminals in the west container pier, which sits at the mouth of Busan New Port. The terminals will be developed under Phases 2-5 and 2-6, with completion expected in 2023 and 2026, respectively. The west container pier is estimated to handle around 3.55 million TEU annually.

Initially, in December 2019, a consortium comprising South Korean flagship carrier HMM and Busan Port Terminal Corporation, was chosen as the preferred bidder to operate the terminals in the west container pier.

However, in June 2020, HMM, which already operates Hyundai Pusan Newport Terminal in Busan New Port, apparently had second thoughts about committing to another terminal in the same port. HMM was also said to be concerned about the terminals cannibalising each other if cargo volumes fell below expectations. As a result, BPA called for new tenders.