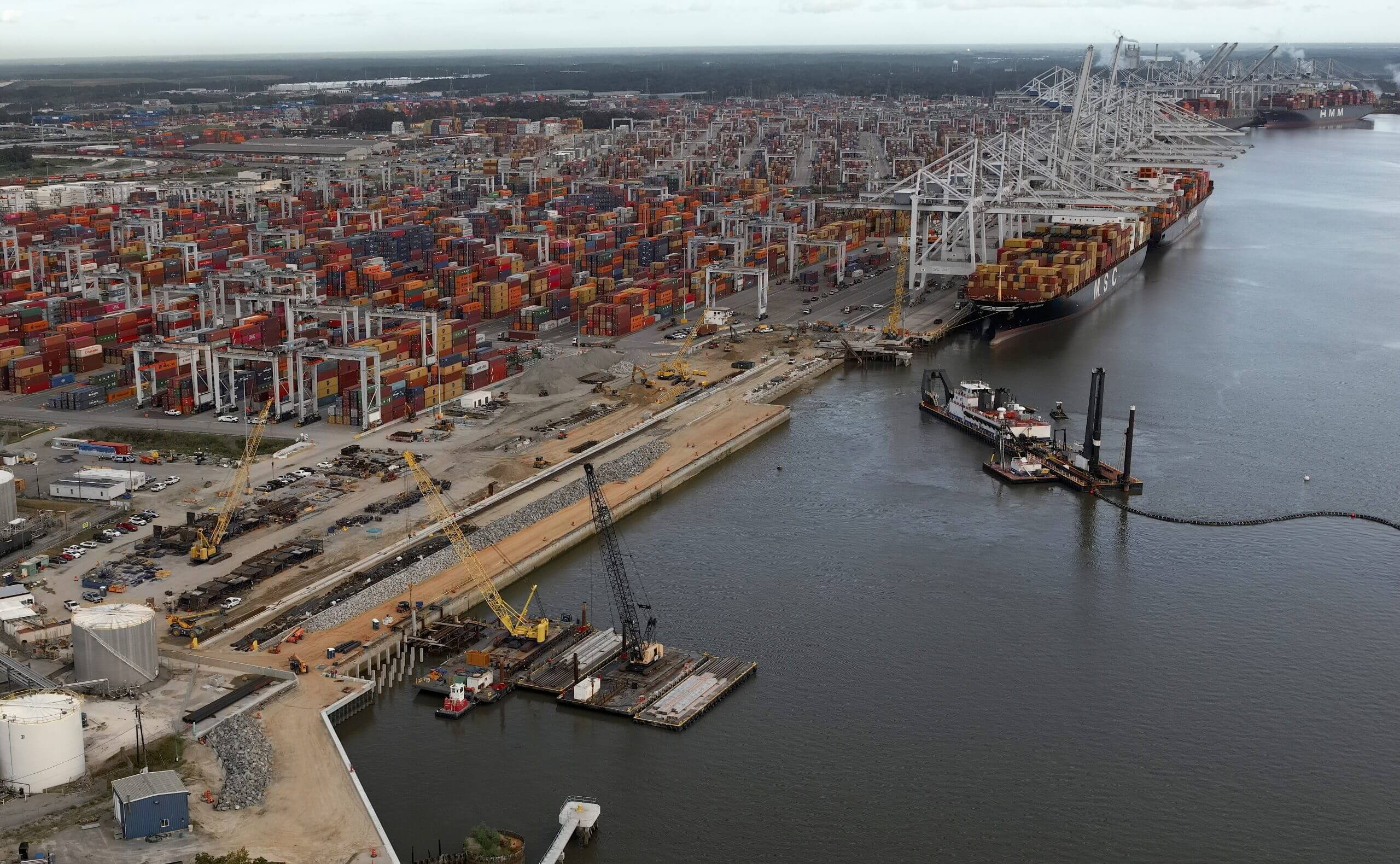 Georgia Ports Authority (GPA) has announced that the port of Savannah handled 530,800 TEU in July, which represents a 18% increase compared to the same month in 2021.

“The Port of Savannah has clearly become a preferred East Coast gateway for shippers globally, including cargo diverted from the US West Coast,” said GPA executive director, Griff Lynch, who went on to add, “Our expedited infrastructure projects, extended gate hours and the outstanding work of our employees and partners are key to our ability to move cargo at a record pace.”

GPA has shifted operations to start two hours earlier, with gates now open from 4 a.m. to 9 p.m. (local time) without interruption. Since the new hours were implemented on 1 August, the port has seen strong adoption from drivers, with 3,000 transactions completed in the 4 a.m. to 6 a.m. time block over the past week.

Lynch noted that Savannah’s container operation is growing to meet the growing needs of existing and future customers.

GPA has eight new ship-to-shore cranes on order, with the first four arriving in February and the next four arriving by the end of 2023. Also, another large ship berth at the Garden City Terminal is 60% complete, with improvements scheduled to come online in July 2023.

The improved berth will add 1.4 million TEU of berth capacity, while the Garden City Terminal West project will add another 1 million TEU of container yard capacity in phases during 2023 and 2024.

Georgia Ports Authority will increase annual berth capacity from 6 million to 7.5 million TEU by next year and 9 million TEU by 2025. The GPA plans to spend US$4.5 billion over the next 12 years to expand its container handling capabilities.

“While the global logistics network has been challenged over the past two years, our message to customers is that at GPA, we’re continuing to build and expand,” said GPA chairman Joel Wooten.

“We’re moving forward with an aggressive plan to enhance our terminal operations and improve the rail connectivity to major commercial and manufacturing centers,” he pointed out.