Hapag-Lloyd has announced new increases in ocean tariff rates that will be effective from 1 September, for sailings from European ports to several destinations in America. 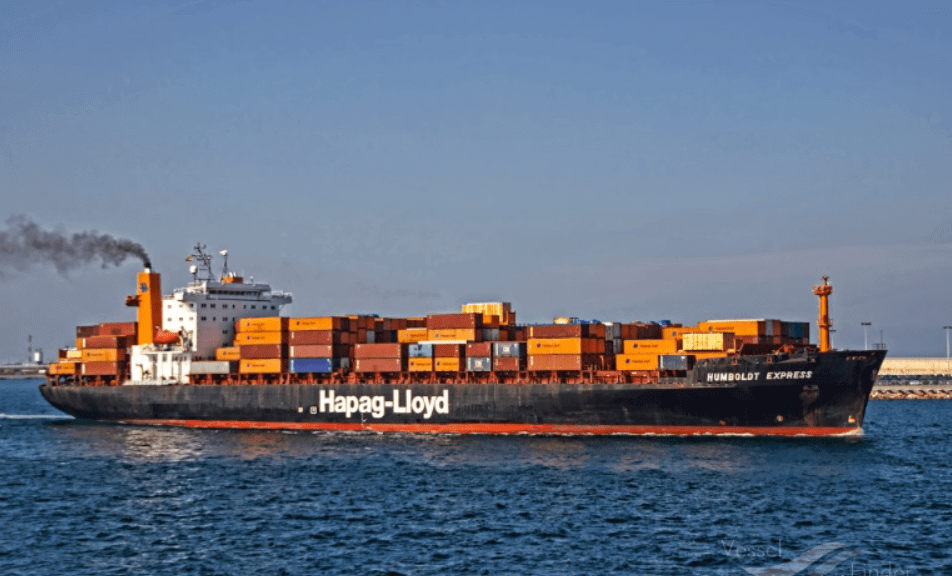 In particular, the German shipping company will push up its rates from Spain and Iberia of Portugal to the Caribbean, Central America, and the West Coast of South America, by €600 per 20’ and by €200 per 40’ standard, including high cube, and reefer boxes, with the finial prices being as follows:

Additionally, the Hamburg-based carrier will raise its prices by €100 per TEU and €200 per FEU from Italy to the same American destinations and for the same types of cargoes. The higher charges will be as follows: