Hapag-Lloyd has published an operational update on North America’s port and terminals, as the congestion remains at high levels, while the peak season is close and is expected to cause additional challenges in the region. 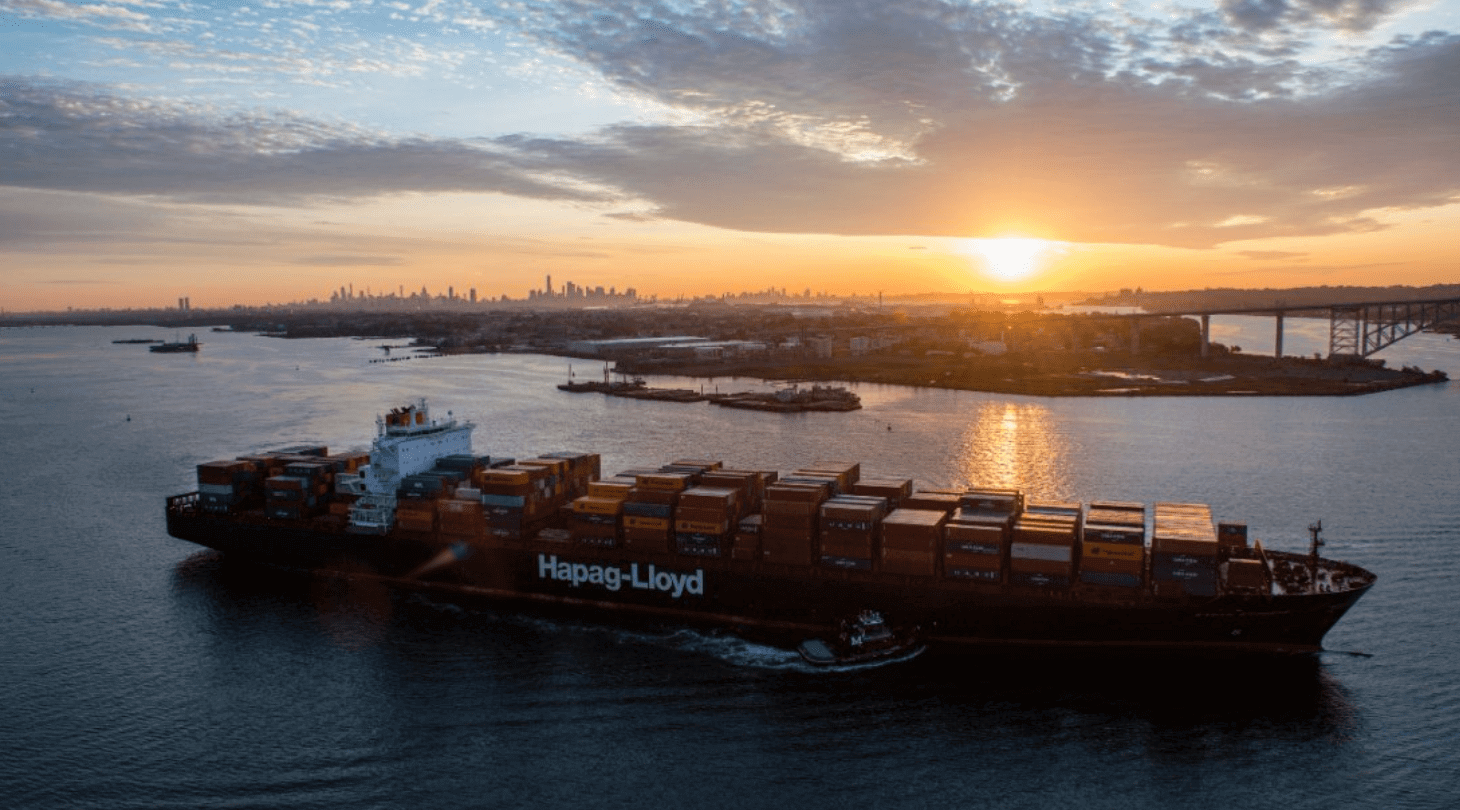 “With the large number of congested ports and ships awaiting berths, please understand that the dates for arrivals/departures and cut-offs are constantly changing,” said the German carrier on its update on 10 August.

There are currently 31 ships at anchor awaiting berths in LAX/LGB as of Friday, 6 August. All terminals remain and are expected to continue being extremely congested, while further spike in imports is expected as the peak season approaches.

Changes of destination (COD’s) and container “dig outs” are restricted due to lack of terminal space and customers are urged to continue to expedite the pickup of their import containers and inform any import COD requests at least four working days before the start of vessel operations.

However, local trucking delays have been reduced and are expected to continue improving.

The LAX/LGB rail operations from all terminals continue to deteriorate due to lack of rail capacity and railcars from both rail providers. This is affecting all on/off dock intermodal moves.

At the same time, off dock moves have been reduced to almost nil.

Currently, there are five ships at anchor or drifting in the San Francisco Bay area as of 6 August, with the Port of Oakland continuing to move its cargo volume numbers toward record territory.

At the same time, more cargo presents enormous operating challenges for marine terminals and ocean carriers at the port. Current berthing delays are at 6-8 days, however, the port is expecting this to ease by the fall as more dockworkers are hired and trained in the coming weeks.

Export receiving windows are shrinking from four to three days in some cases to assist with volume on the terminal. Alternative night gate hours continue to have low trucker participation, while all berths remain occupied.

Berth utilisation is high at all terminals due to vessels being off proforma and various lines introducing new services with the arrival delays being currently running upwards of two days.

Summer vacations continue to have an adverse effect on labor availability, yard turn times, and productivity throughout the port. Moreover, a slight uptick in Covid cases is being seen amongst port workers. Terminal yard utilisation is higher than last week as import dwell has started to increase, and empty stock levels are trending higher.

Gate turn times at a few terminals continue to be slightly over acceptable service levels due to yard congestion, while some terminals are offering Saturday gates to facilitate increased import deliveries.

Currently, 13 ships are at anchor as of 6 August. Berth dredging will resume “tentatively” in August for CB08-CB09, while all berths are available except CB01 – continued maintenance.

In the meantime, imports have dropped slightly making rail turn time at 48 hours. Finding balance with imports, exports and empties is the current issue, which has to be addressed, according to Hapag-Lloyd’s update.

All Seattle/Tacoma terminals are operating at full capacity and now there are eight vessels at anchor awaiting berth as of 6 August.

Berthing delays are up to 10 days at this time due to heavy volumes, while vessel omissions and change of rotation are also expected due to the delays.

Saturday gates are now being offered to alleviate backlog of imports, according to Hapag-Lloyd, with the terminals not accepting empty containers until vessels sail making room for additional inventories.

There are currently five ships at anchor in Houston as of 6 August. The Port of Houston, which experienced a hardware failure from 27 to 30 July, was providing extended gate hours and Saturdays to help catch up.

At the moment, terminal import pads are full at Barbours Cut.

Additionally, the terminal is short of chassis needed for certain import discharge, while deadheading empty containers is needed but also delayed due to ships working with metered labor and gangs.

Berth fluidity in Vancouver has improved and productivity has increased at Global Container Terminals (GCT), while ships are still facing delays in the range of 5-7 days.

All terminals are experiencing a shortage of labor, resulting in delays to ship schedules, according to Hapag-Lloyd, which reports that this is expected to continue throughout the summer months.