Hapag-Lloyd has announced changes in its Conosur (CON) service, which links the East and West Coast of South America. 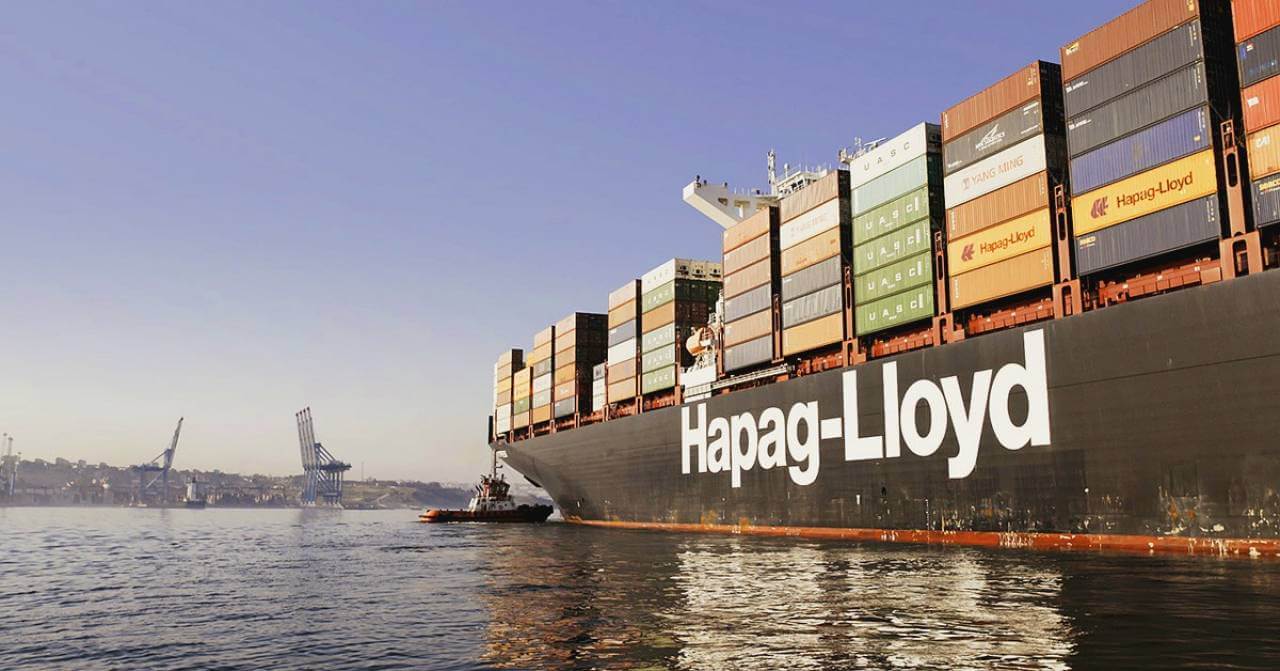 Starting in mid-August 2021, the German carrier will withdraw Conosur main vessel operations from the ports in Puerto Madryn and Bahia Blanca, Argentina. Additionally, Hapag-Lloyd will deploy a feeder that will keep offering the service on a bi-weekly basis, performing transshipment operations in Montevideo (TPC and Montecon terminals), while connectivity to Asia, Europe and Latin America will not be affected.

Conosur is currently being deployed with seven vessels instead of the former eight vessels deployment, according to an announcement.

Hapag-Lloyd added the usual non-Argentinian operations will not be impacted, as vessels will keep the same berth windows and the Patagonia withdrawal will provide more flexibility in case of contingencies.