The German carrier Hapag-Lloyd will update the rotation and the vessel deployment in its West Coast of South America (WS3) service, connecting the Port of San Vicente in Chile with the Port of Callao, in Peru. 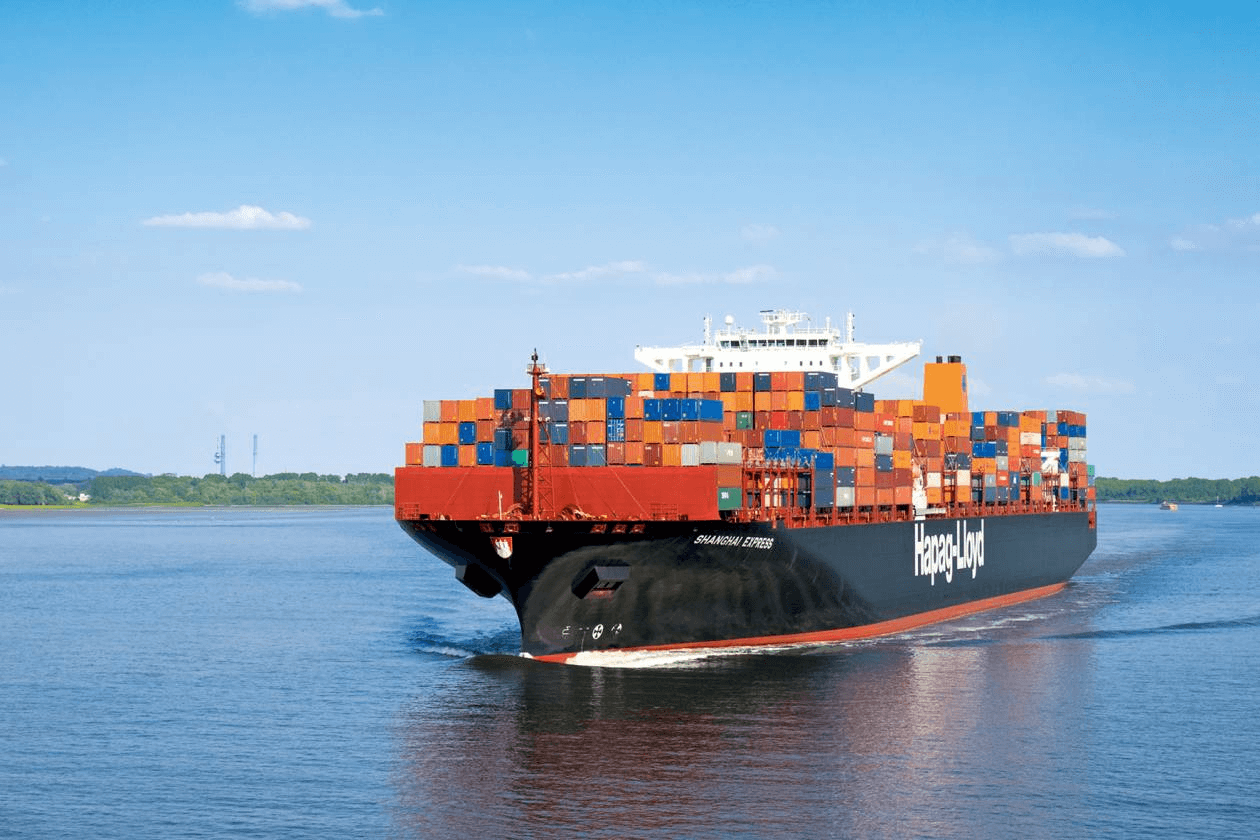 Starting mid-February, Hapag-Lloyd will be restructuring the vessel deployment of its West Coast of South America (WS3) service linking San Vicente in the South of Chile to Callao, Peru.

As a result, the 2008-built Hansa Ratzeburg on voyage 206 Northbound will phase out from the service on 14  February 2022 at Callao.

The new weekly service rotation will be San Vicente – San Antonio – San Vicente, starting with the 1,634 TEU Mapocho on voyage 207 Northbound with an estimated time of arrival (ETA) at San Vicente on 16 February 2022.

The feeder rotation will be Antofagasta – Valparaiso – Puerto Angamos – San Antonio – Antofagasta, starting with the 2004-built Cordillera on voyage 295 with ETA on Antofagasta at 24 February 2022.

Regarding the import cargo to Chile via Callao, the current volume to San Vicente will be transshipped via San Antonio, according to Hapag-Lloyd’s announcement.

Furthermore, the service coverage to Angamos and Antofagasta will be via Callao to South America – Asia / Loop 1 (AN1) service, which will have a backup option via San Antonio, to the Transmares feeder.