Hapag-Lloyd sets new GRIs from Asia to the US 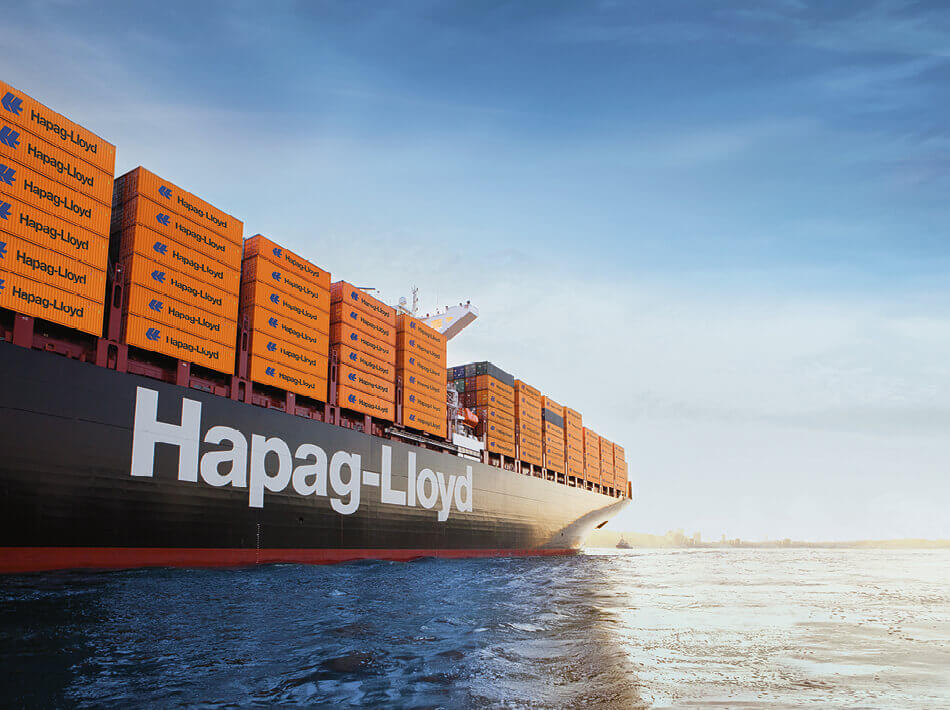 The German liner operator Hapag-Lloyd has announced the implementation of new General Rate Increases (GRI) from Asia to the United States, which will be effective from the middle of August.

Hapag-Lloyd has already applied a GRI of US$1,200 per TEU for all types of containers, which are sailing from the Middle East and the Indian Subcontinent to the East Coast of South America from 15 August.

Additionally, the Hamburg-based carrier has also implemented from 16 August a GRI of US$400 per container, applicable to all types of cargoes.