Hapag-Lloyd has announced the cessation of its South America East Coast – Caribbean Service (SCS), due to the “unprecedented strain” of the global logistics industry. 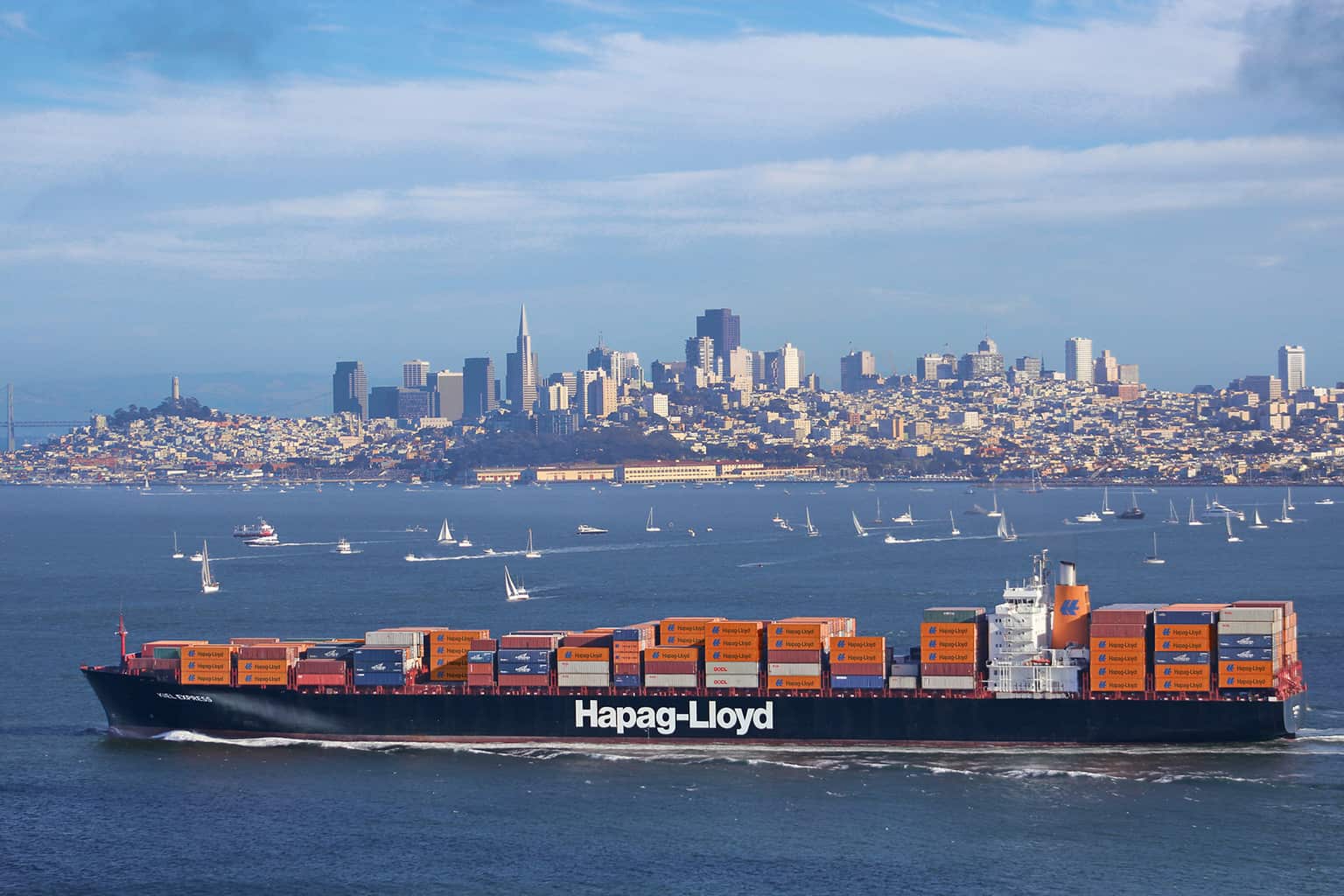 The German container carrier has published the following last sailings per direction:

The Hamburg-based box line said that in the future, most of the ports that were originally covered by this service will continue to be served by its US Gulf – South America East Coast (GS1) service.