Hapag-Lloyd has achieved outstanding performance in financial terms during the first half of 2021, as it has benefitted from strong container demand and skyrocketing freight rates, according to the company’s CEO, Rolf Habben Jansen. 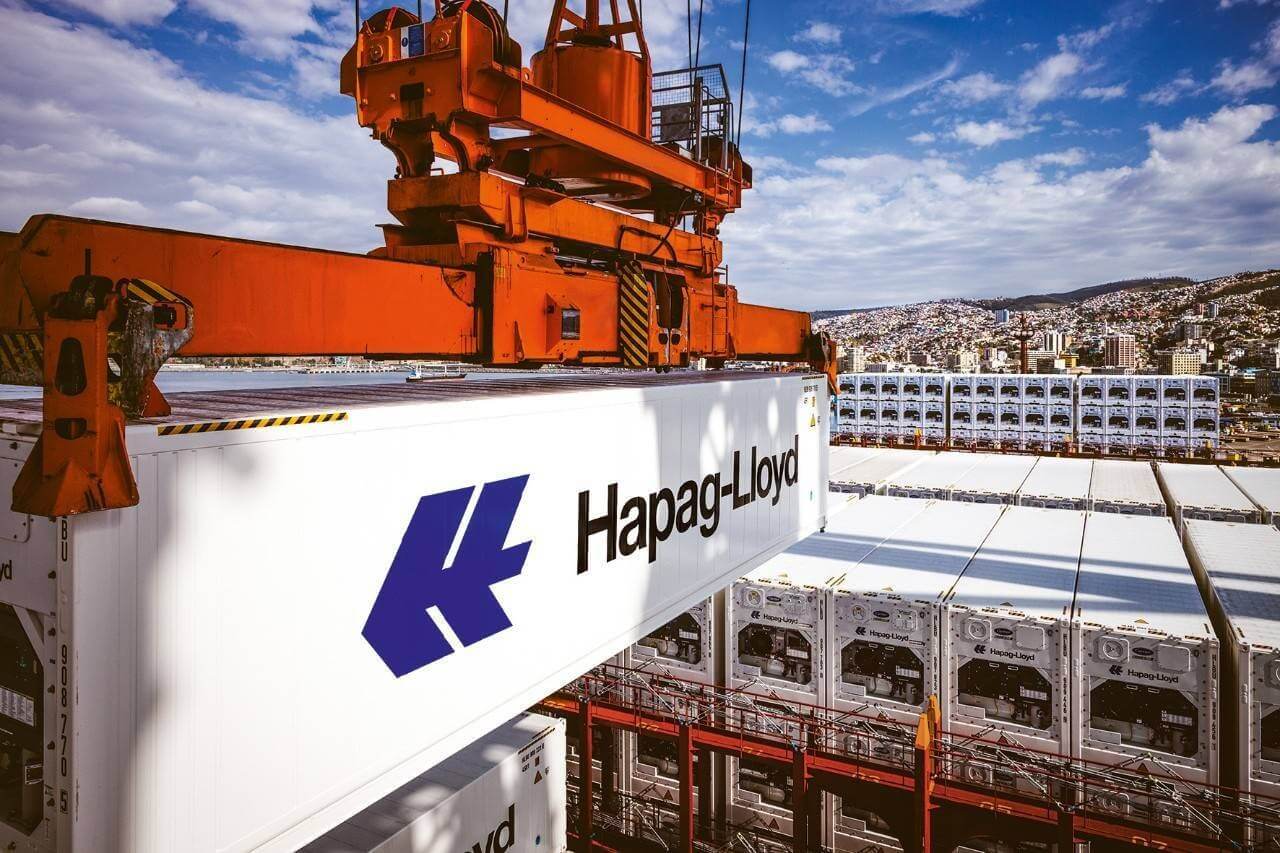 The German carrier has announced impressive increases in all key financial figures in the first six months of 2021, with its revenues climbing to US$10.6 billion (+37.6%), earnings before interest, taxes, depreciation, and amortization (EBITDA) tripling to US$4.2 billion, EBIT rising to US$3.5 billion, which is approximately 5.5 times higher than EBIT of 2020 H1 and the group profit growing to US$3.3 billion, which is more than 9.5 times increased compared with the company’s profit during the first half of 2020. 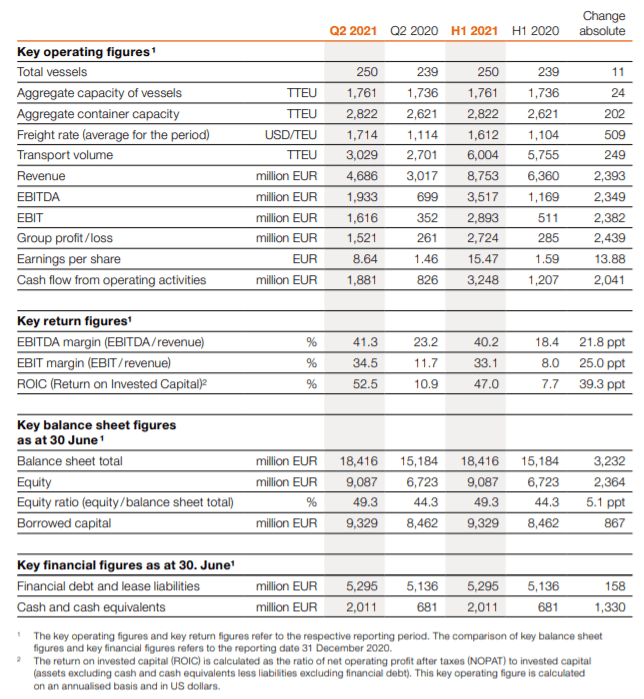 “Among other things, we were able to reduce our net debt by US$1.5 billion, although we paid out a significantly higher dividend compared to the prior year,” noted Rolf Habben Jansen.

The freight rate development is the main driver of the improved performances of the majority of the container shipping lines.

Hapag-Lloyd announced a 46% increase in the average freight rate of US$1,612/TEU during 2021 first half, compared with the same period last year.

The bottlenecks in the supply chains continue to cause enormous strains and inefficiencies for all market participants, according to Hapag-Lloyd’s CEO, who pointed out, “we do not believe that the situation will return to normal any time soon – despite all the efforts made and the additional container box capacity that is being injected. We currently expect the market situation only to ease in the first quarter of 2022 at the earliest.”

Meanwhile, Hapag-Lloyd’s transport volumes grew to 6 million TEU during the first half, which represents a 4% increase compared to the figure for the previous year. Container volumes were impacted by a slump in demand in the second quarter due to the Covid-19 pandemic, according to the company’s statement.

In addition, a roughly 6% lower average bunker consumption price, which amounted US$421 per tonne in the first half year of 2021 had a positive impact on earnings.

While demand remains high in the current congested market environment, it is leading to a shortage of available weekly transportation capacity, according to Hapag-Lloyd, which expects earnings to remain strong in the second half of the financial year.