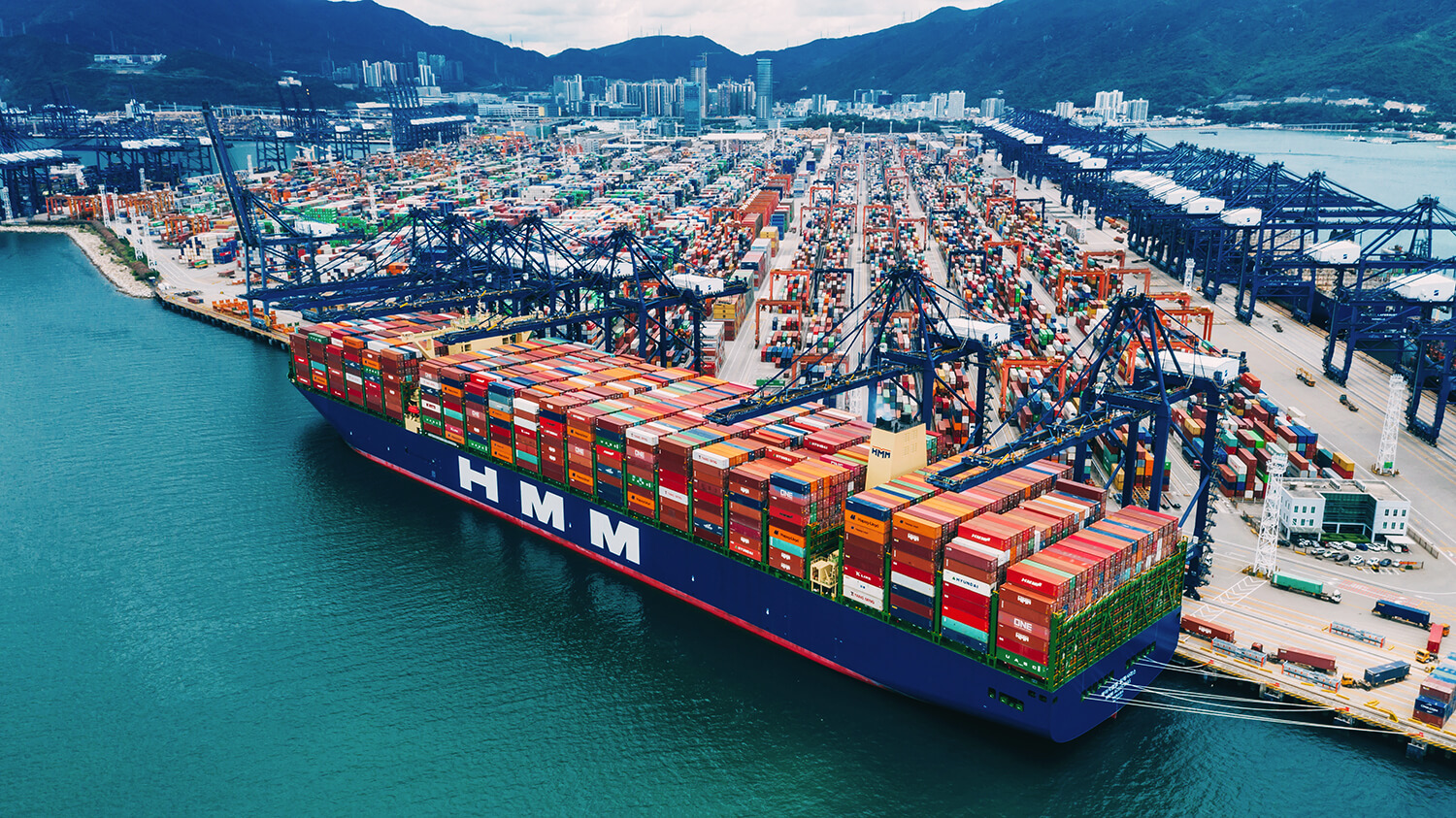 The South Korean carrier plans to phase-in eight to 12 ships of 5,000 teu on the route, called FIL, which saw its first sailing from Busan last week.

Realising that it will need an extended market reach, beyond anticipated Kattupalli gateway cargo, to fill the capacity sufficient for an Indian east coast call, the carrier is eyeing containers generally shipped through the Indian west coast ports of Jawaharlal Nehru Port Trust (Nhava Sheva) and Mundra.

So HMM has positioned its China-India Express (CIX) service, which includes weekly calls at JNPT, Mundra, and Kattupalli, to feed cargo from the west coast region to Kattupalli for FIL connections.

HMM said: “We will continue to expand our presence in the Latin America trade that has a high potential for future growth and development.”

Cargo aggregation gathered pace after the Indian government brought in a liberalised cabotage policy in 2018 to encourage coastal shipping. Foreign-flagged ship operators now have a window to move laden export-import boxes for transhipment, and empty units for repositioning, between Indian ports without specific approvals.

Ironically, HMM’s intended strategy for FIL coverage is in stark contrast with other carriers’ recent efforts to connect South Indian cargo over their regular services at JNPT and Mundra, orchestrating hub operations with greater schedule reliability.

Maersk and Hapag-Lloyd had been at the vanguard of offering end-to-end logistics solutions for customers in India on the back of such movements.

JNPT and Mundra had been India’s focal points for long-haul shipping services. But with more sophisticated terminal infrastructure in place, some mainline operators have recently added more direct connections from the east coast – although gateway cargo remains a concern for calls by larger vessel.